Richard Fierro gestures while speaking during a news conference outside his home about his efforts to subdue the gunman in Saturday's shooting at Club Q, Monday, Nov. 21, 2022, in Colorado Springs, Colo.

Years of Army training and combat experience kicked in, and with the help of others in the club, he disarmed and subdued the shooter. 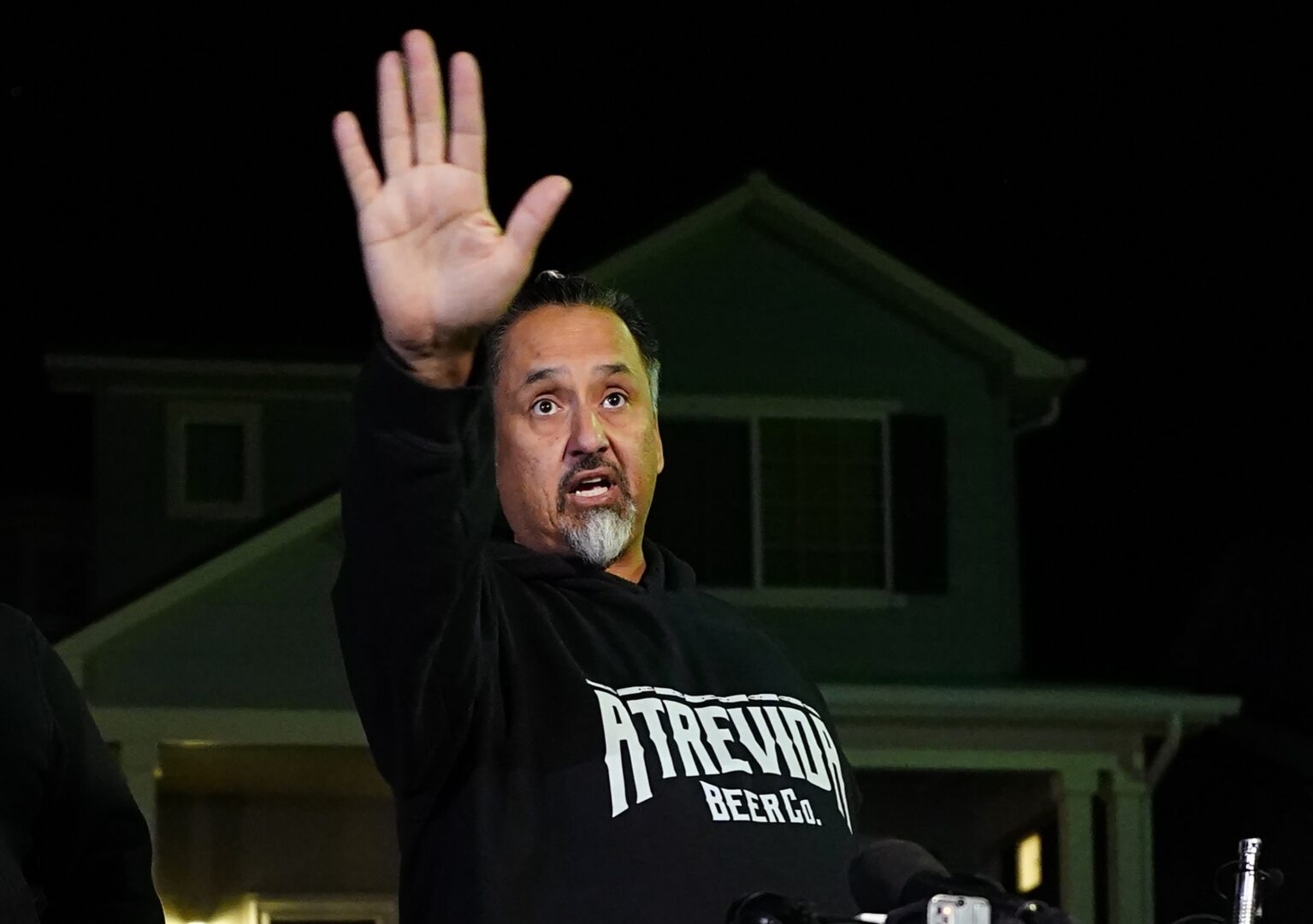 Richard Fierro gestures while speaking during a news conference outside his home about his efforts to subdue the gunman in Saturday's shooting at Club Q, Monday, Nov. 21, 2022, in Colorado Springs, Colo.

When the gunfire began inside Club Q, a Colorado Springs gay club, on Saturday night, Army veteran Richard Fierro went into “combat mode,” as he put it, and tried to do all he could to stop the shooter from hurting people.

Fierro was with his family at the club that evening and said that when the shooting began, “that whole group in that building was my family … and I had to do something.” Years of Army training and combat experience kicked in, Fierro said, and he sprang into action. With the help of others in the club, he disarmed and subdued the shooter.

Five people died that night, and at least 17 others were injured in the shooting. Fierro told NPR that, even though he wasn’t able to save everyone, he wants the families of victims to know that he cares about them.

“I cared at the moment of crisis that their family member was going through. I just want them to know somebody cared,” Fierro said.

His wife and daughter were injured, as were two of his friends. His daughter’s boyfriend, Raymond Vance, was one of those killed in the shooting. Fierro said he has been surprised by the kindness of his neighbors, as he and his family grieve and recover.

“People are amazing,” Fierro said. “I have neighbors, this … young lady came with a little bouquet of flowers from her garden. That, to me, means more than anything else.”

Fierro spoke with All Things Considered about Raymond Vance, his thoughts on the motive behind the attack and what he needs to recover.

This interview has been edited for length and clarity. 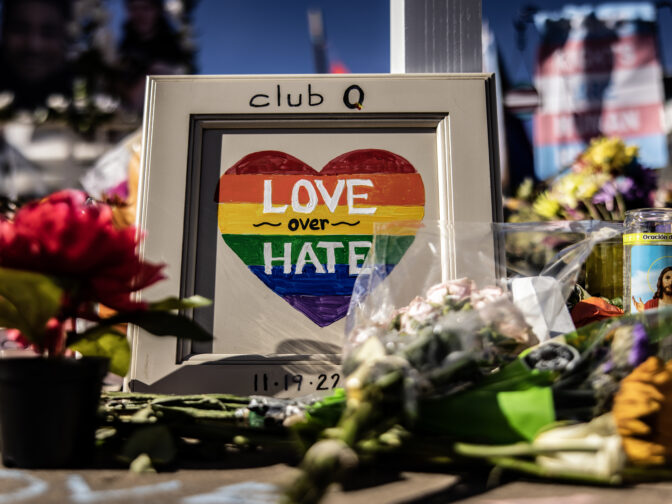 On Raymond Vance, one of the five people killed in the shooting and the boyfriend of Fierro’s daughter, and the kind of person he was

Raymond was a good man, young man, trying to figure out what he was going to do with his life, just like every other little kid. My daughter’s in the same boat. They were in high school together. Raymond was her best friend. She loved Raymond. We loved Raymond. He spent holidays with us. I watched him play football.

This is every American family. You have people that are introduced in. You have girlfriends, boyfriends of your children that you have to learn to accept and love. And we did. Raymond was in our life for six years … He always took care of my daughter, and I trusted him with her. And that’s not something easy for a person to say when it’s their daughter.

On whether he’s thinking about the motive behind this attack

I don’t [think about it.] Because evil is evil, right? I’ve seen evil down range. I’ve seen evil here. Evil is evil. I’ll be honest. Motive doesn’t matter. This person tried to kill everyone in that club. That’s evil. And you don’t have to be a marginalized or disenfranchised group. You just have to be human and see evil is the worst thing in your life. And that was what makes me mad is that we shouldn’t be that way. This country is plentiful. There’s no way we should be like that.

On a potential link between the hateful rhetoric and legislation targeting LGBTQ+ people in the U.S. and the shooting in Colorado Springs

So I’m not a political person. I’m a soldier, and even as an officer, you were trained to never show your political point of view because you’re going to serve the commander in chief. I don’t have a political point of view on that. You know, politics is politics; I don’t care about that. What I do care about is that – I go to war,all my comrades went to war with me, and we went to fight for the freedoms [of] the people in this country, this nation. And those freedoms include loving who you want to love, being with who you want to be with, doing what you want to do, achieving your dreams and goals whatever they may be. And that to me, is what needs to be used for everybody. Not a [political] party, not a group. Everybody. 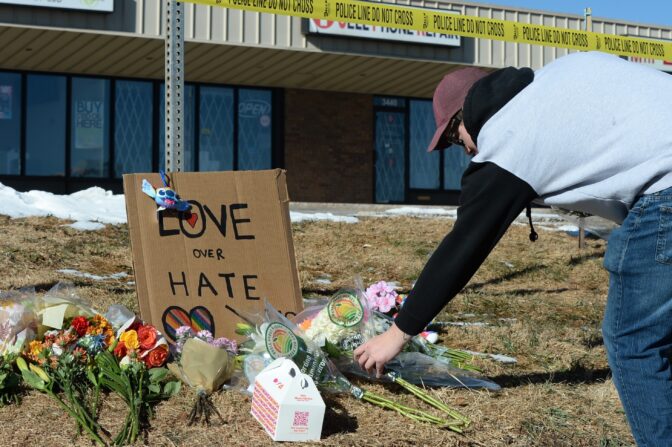 On how his community is coping and what he, his family and the community need as they begin to recover

This is hard for everyone. This is not something that anybody wants to ever go through. Nobody wants to go through this. But I’m not the first and will probably not be the last. And nobody in that building will be the first [victim] of a mass shooting. We just had Uvalde. I mean, this is ridiculous. It’s not good.

Listen, the little bouquet of flowers I got from a lady that I hadn’t met and I lived next door to for 15 years, how about everybody this Thanksgiving, you know, find that hero around their table and do an action for somebody next to them? I think that will resonate. The people here, they’re going to get supported. People are going to send them the things they need and they should. But how about we just, you know, make a hero at the dinner table for Thanksgiving.

This interview was adapted for the web by Wynne Davis.