Harper is expected to return to Philadelphia's lineup as the designated hitter by the All-Star break. 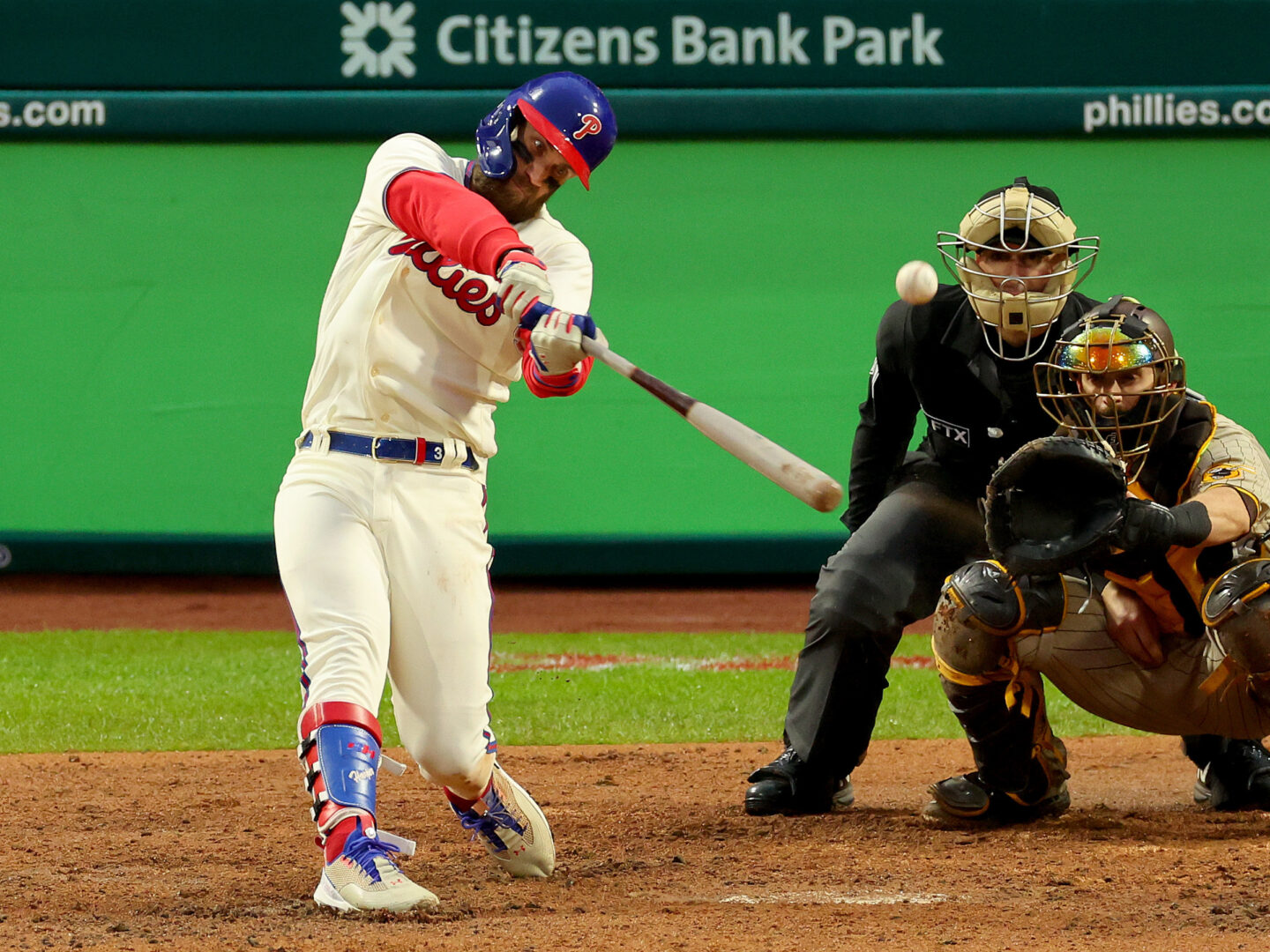 Phillies slugger Bryce Harper will miss the start of the 2023 season after he had reconstructive right elbow surgery on Wednesday.

The operation was performed by Dr. Neal ElAttrache in Los Angeles.

Harper is expected to return to Philadelphia’s lineup as the designated hitter by the All-Star break. He could be back in right field by the end of the season, according to the team.

The 30-year-old Harper suffered a small ulnar collateral ligament tear in his elbow in April. He last played right field at Miami on April 16. He had a platelet-rich plasma injection in May and shifted to designated hitter. 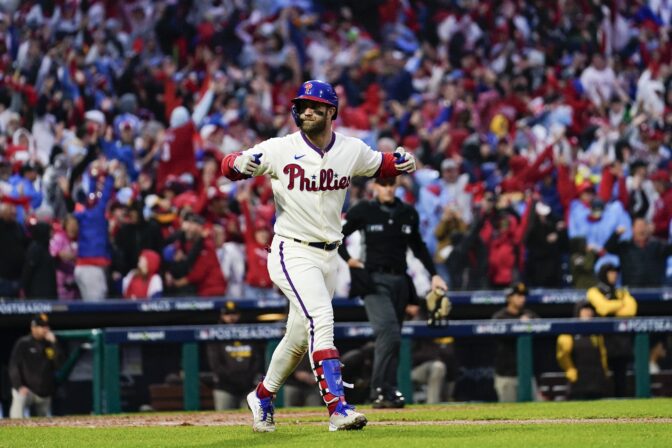 Harper met Nov. 14 with ElAttrache, who determined the tear did not heal on its own, necessitating surgery.

Even with the elbow injury, Harper led the Phillies to their first World Series since 2009, where they lost in six games to Houston. He hit .349 with six homers and 13 RBIs in 17 postseason games.

In late June, Harper suffered a broken thumb when he was hit by a pitch and was sidelined for two months. The two-time NL MVP still hit .286 with 18 homers and 65 RBIs for the season.

Harper left Washington and signed a 13-year, $330 million contract with the Phillies in 2019. A seven-time All-Star, Harper has 285 career home runs.

With Harper out, the Phillies could use Nick Castellanos and Kyle Schwarber at designated hitter. J.T. Realmuto also could serve as the DH when he needs a break from his catching duties.

The post-election review designed to give Pa. voters more confidence in the results, explained