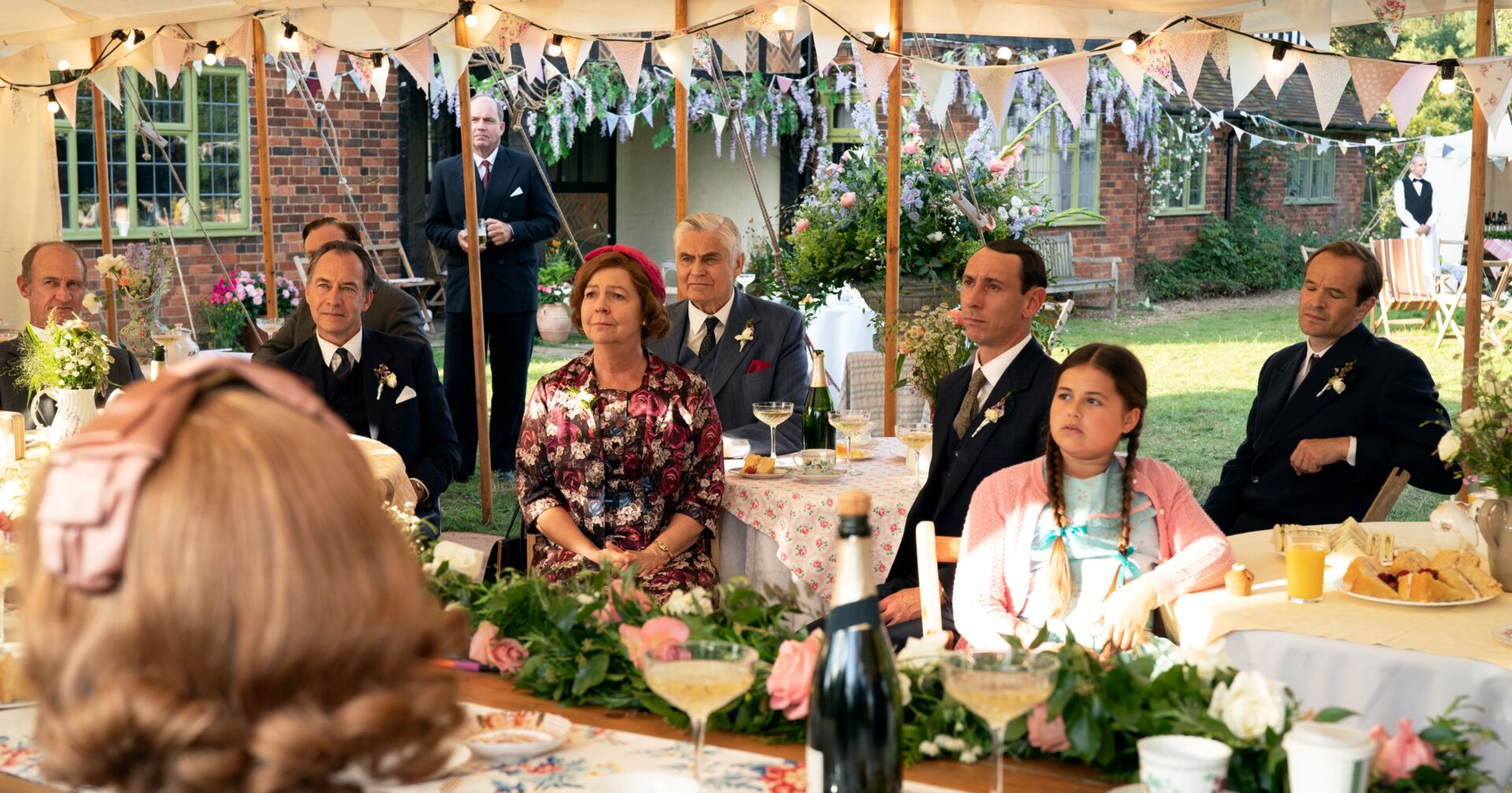 Watch Grantchester Sunday at 9pm on WITF TV or the PBS Video app. Each episode can be streamed on-demand for free for two weeks following its television premiere through the PBS Video app or online. Get more time to stream by becoming a WITF Passport member.

Grantchester’s seventh season picked up in the long hot summer of 1959 with wedding season — and mysterious killings — underway in Grantchester. Robson Green stars as Geordie Keating and Tom Brittney as Will Davenport.

In the finale, another man experiencing homelessness is found dead. He was killed in the same manner as the earlier victims. After Geordie and Will thought they cracked the case that plagued Grantchester, they both recognize they may have sent the wrong man to prison — and the real killer may still be at large.

Watch Grantchester Sunday at 9pm on WITF TV or through the PBS Video app. Each episode is available to stream for free, on-demand for two weeks after its television premiere.

The entire series of Grantchester is available to stream through WITF Passport! Watch seasons one through seven now. If you’re not a member, become one by making a monthly gift of at least $5 or a one-time gift of $60.