For advocates, ‘a sense of relief’ with Chambersburg law banning discrimination against LGBTQ people 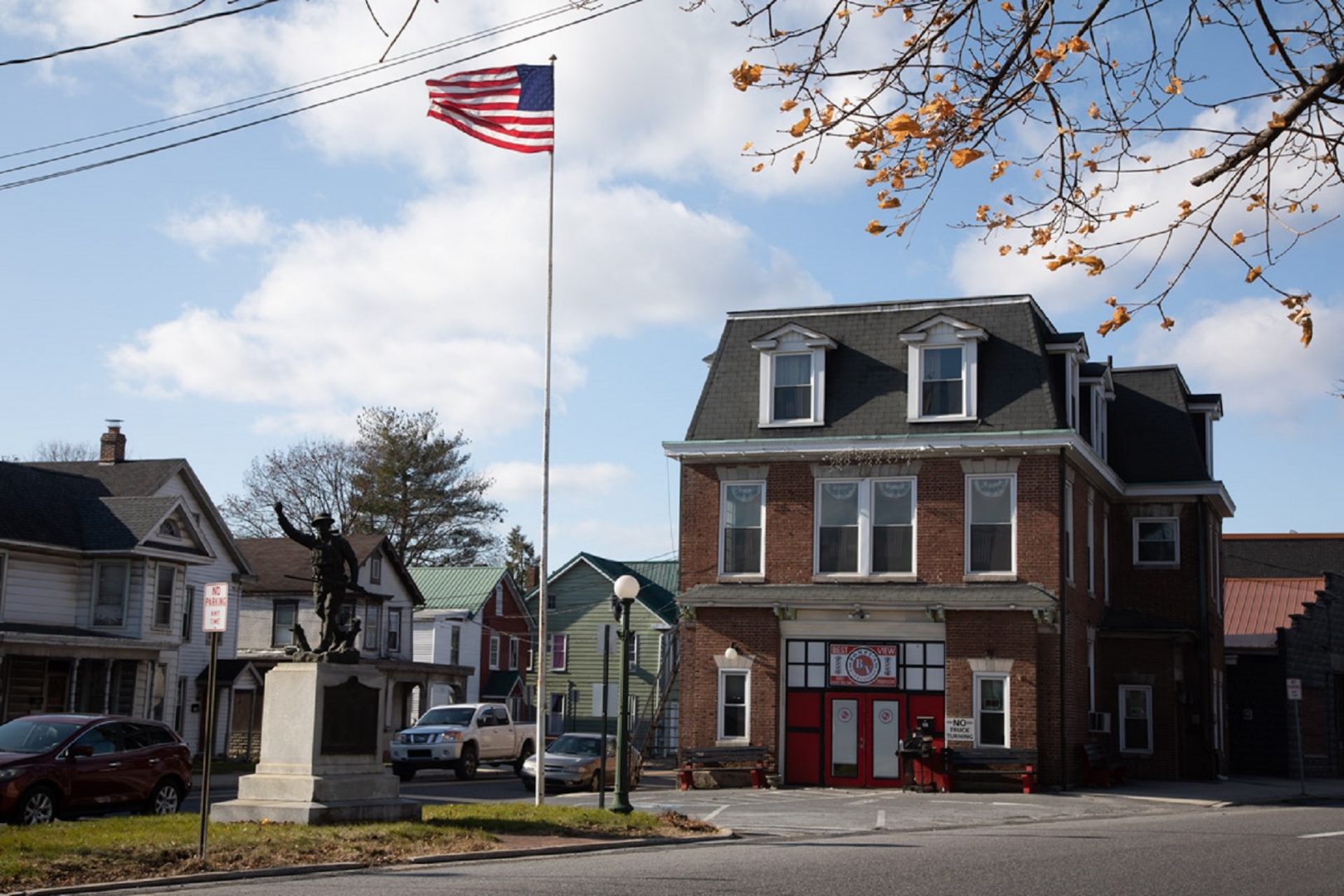 (Chambersburg) — Chambersburg is now the 70th Pennsylvania municipality to adopt a law that protects LGBTQ people from discrimination.

In a four-hour meeting on Monday, the borough council voted 7-3 to make it illegal to discriminate based on sexual orientation and gender identity in housing, employment and public accommodation. The law creates a Human Relations Commission and defines a process for handling discrimination claims.

It was a victory for LGBTQ rights advocates who have been working with the council on the law.

“I see a sense of relief for the members of the LGBT community…for me, just to be able to know I can walk into a business and wear a rainbow necklace, or my son can wear his shirt that says, ‘I love my two moms,’ and we’re not going to be asked to leave, is a huge relief,” Melissa Mattson, board member of the Franklin County Coalition for Progress, said in an interview.

Mattson, who has lived in Chambersburg for 11 years, said that when her son was born seven years ago, she and her partner had trouble finding a daycare center that would accept a child with two mothers.

Council President Alice Elia, who voted in favor of the ordinance, said it has been subject of discussions since 2017. In March 2021, the council unanimously passed a non-discrimination policy for borough employees, contractors, elected officials, and volunteers.

“There were a multitude of reasons people were contacting us to ask us to support it. Some of those reasons are very personal,” Elia said. “We have people, local people and constituents who both live and work in the borough and people outside of the borough who felt strongly that this was important to attract businesses.”

In April 2021, the council appointed Councilmembers Kathy Leedy, Mike Herbert and Heath Talhelm as members of an exploratory committee to research the adoption of a nondiscrimination law. The committee released a report and its recommendation to adopt the law in early August.

“Other communities that have adopted NDOs (nondiscrimination ordinances) report that there is little cost beyond the cost of preparing and advertising the ordinance,” the report reads.

Shippensburg, Gettysburg and Bloomsburg, for example, adopted LGBTQ-inclusive nondiscrimination ordinances in 2020, according to the committee’s report.

“Pennsylvania is the only state in the Northeast that doesn’t have a statewide nondiscrimination law…neighboring towns have already done this,” said Beth Schupp-George, who lives in Chambersburg, during the meeting’s lengthy public comment segment.

Council members Allan Coffman and Bill Everly, who voted against the law, said the process to approve the local human relations ordinance was being rushed through, and that similar protections already exist on a state level.

Pennsylvania is the only state in the Northeast without statewide LGBTQ protections. However, it is the state with the most LGBTQ-inclusive ordinances, and 35% of its population is covered by such laws. State lawmakers have introduced the Fairness Act year after year since 2001, but it has never been voted on by the entire Pennsylvania Legislature.

“More and more rural communities, small town communities outside of the big cities are seeing that we need to protect our residents and protect their neighbors,” said Preston Heldibridle, executive director of the Pennsylvania Youth Congress. “If the General Assembly is taking its time doing this, then we need to step up and do that locally.”

The Pennsylvania Human Relations Act does not explicitly protect people on the basis of LGBTQ identity. In 2018, the state human relations commission issued guidance to expand the definition of discrimination based on sex to include gender identity, but those guidelines do not act as a law.

If both parties agree, the discrimination would go through a confidential, non-binding mediation handled by members of the HRC. If mediation does not resolve the situation, the case would go to the Pennsylvania Human Relations Commission, which handles investigations of alleged discrimination on a state level.

The council hopes to appoint members for the Human Relations Commission no later than January, Elia said.