They argue Black men are being denied awards averaging more than $500,000 because of testing methods that assume they have lower cognitive function than white people. 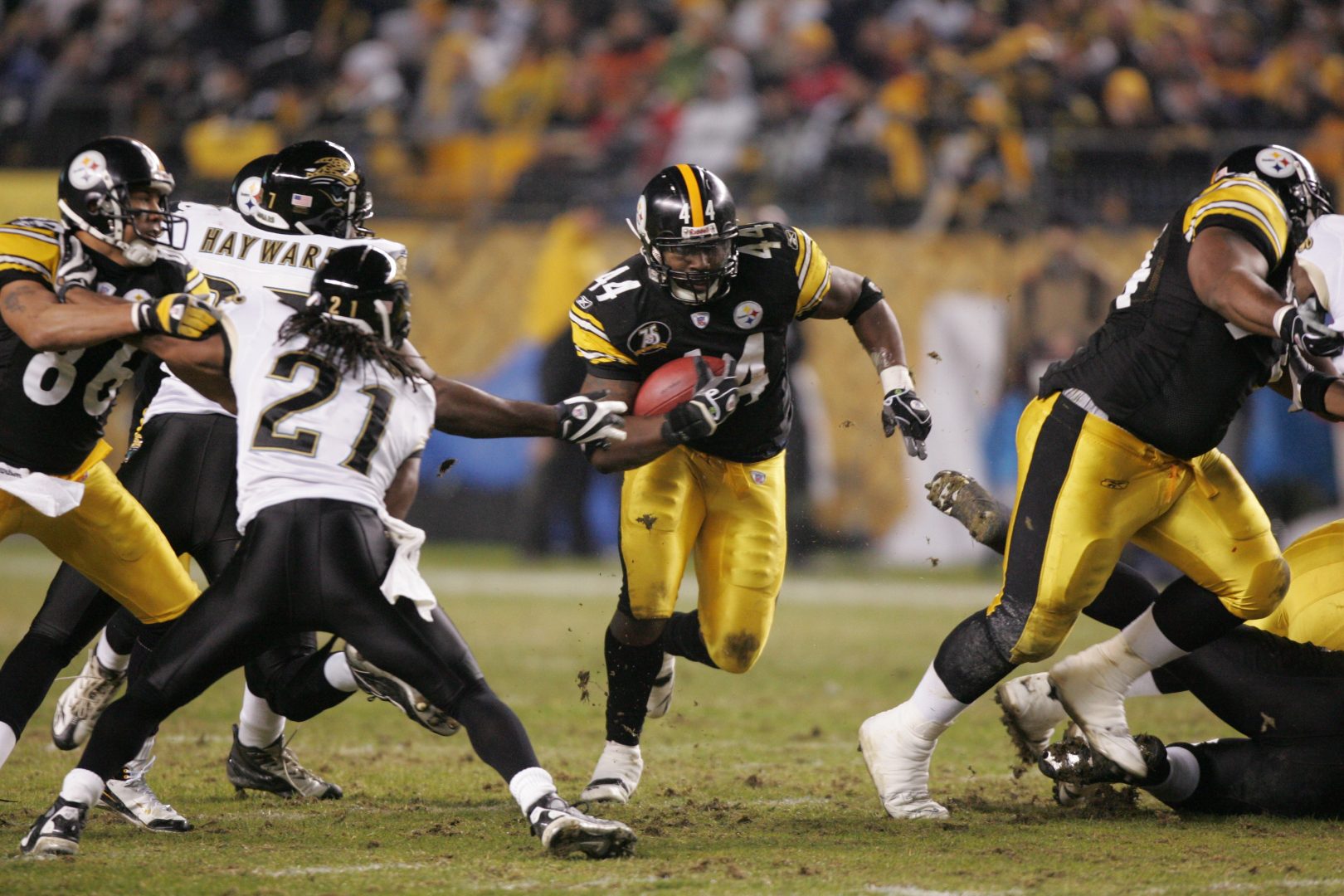 (Philadelphia) — The court-appointed lead lawyer for thousands of retired players suing the NFL pledged Monday to try to remove race as a factor in dementia testing, but lawyers for Black players demanded he release the data on payouts by race in the $1 billion concussion settlement.

They argue that Black men are being denied awards that average more than $500,000 because of testing methods that assume Black people have lower cognitive function than white people.

Lawyers challenging the “race-norming” practice insist they need to be part of the latest round of mediation with the NFL to ensure fairness for Black players, who make up the majority of the 20,000-member class of retired players.

“The devil is always in the details,” said lawyer Cy Smith, whose civil rights challenge to the race-norming practice was thrown out this month by the judge overseeing the NFL case, Senior U.S. District Judge Anita B. Brody. He has appealed her decision to a federal circuit court.

“It’s just very hard after the fact to make sure that Black players are carefully represented if you don’t have a seat at the table,” Smith said. 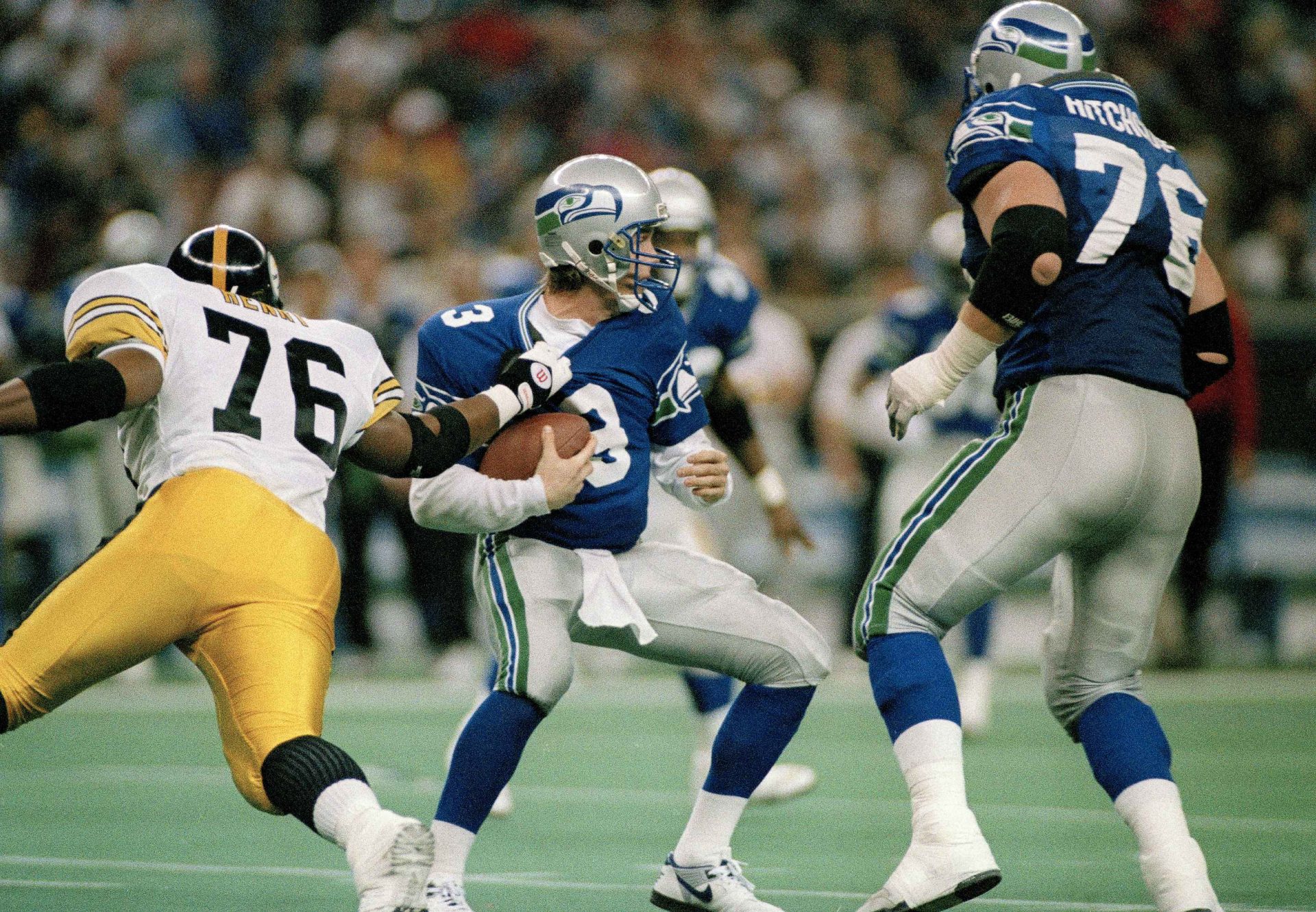 File-Seattle Seahawks quarterback, Rick Mirer (3) is sacked for a seven-yard-loss by Kevin Henry (76) of the Pittsburgh Steelers during the second quarter of their NFL game in Seattle, Wash., Sunday, Dec. 26, 1993. Dementia tests in the NFL concussion litigation allow doctors to use different baseline standards for Black and white retired players, making it more difficult for Blacks to show injury and qualify for awards, lawyers for two ex-players argued in court filings Tuesday, Aug. 25, 2020. Lawyers for ex-players Henry and Najeh Davenport said their clients were denied awards “based on a discriminatory testing regime” that weighs sociological factors including race. Both men would have qualified for awards had race not been considered, they said.

Christopher Seeger, whom Brody appointed to serve as class counsel for the players, clawed back at Smith’s firm in a caustic memo filed Monday. He insisted he could resolve the race-norming issue — which Smith and others say developed on his watch — without their help.

Seeger, in the filing, agreed to seek “purely race-neutral demographic norms” and “investigate whether any class member has been disadvantaged by race norming.”

“The process is not simple, and it will take time. Demographic norms that adjust for race, when clinically appropriate, have been used for decades and are generally accepted by experts in the field of neuropsychology,” he wrote.

He stopped short of pledging a wholesale review of the tests scored to date. About 570 of the 2,000 retirees filing dementia claims so far, or 28%, have gotten awards. And thousands more were tested but never filed claims because their scores did not appear to qualify them for payments.

NFL spokesperson Brian McCarthy did not immediately return a message seeking comment on whether the NFL would agree to eliminate race-norming in the testing and review prior claims and test scores.

Smith and others believe the claims administrator could fairly quickly sort the data and payouts by race.

There has long been acrimony in the case between Seeger and dozens of other lawyers involved over terms of the settlement and the fact the judge awarded him more than $51 million of the $112 million in legal fees.

He joined the case after the first concussion lawsuits were filed against the NFL in 2011. Two years later, he helped steer a surprise $765 million settlement that kept the NFL from disclosing in court what it knew about concussions and head injuries. The cap was later lifted, and the payments, now nearing $800 million, are expected to reach more than $1 billion.