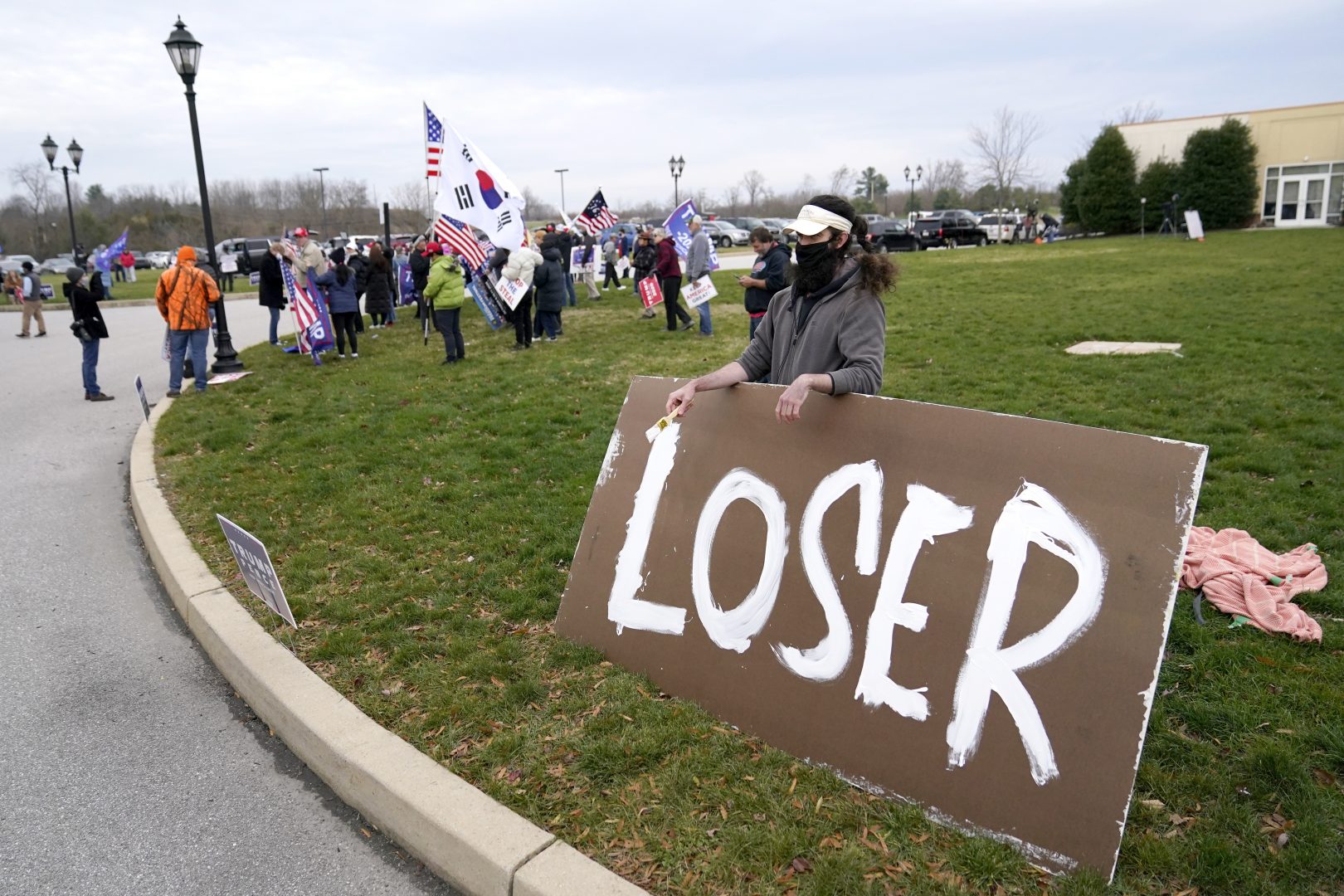 (Harrisburg) — Pennsylvania’s state lawmaking session ended Monday, and with it, any chance for legislative intervention seeking to overturn the state’s election results.

Despite courts dismissing two separate election-related lawsuits over the weekend, some Republican lawmakers have spent the session’s closing days pushing evidence-free claims about a fraudulent election.

On the House side, more than 20 state representatives signed on to a co-sponsorship memo for a resolution calling on state leaders to delay vote certification — which occurred last week in the presidential race. A similar resolution was introduced in the Senate.

Both resolutions include baseless claims of “substantial irregularities” with mail-in voting and accuses the Department of State and state Supreme Court of infringing on the legislature’s ability to determine election matters.

House GOP leaders said Saturday there isn’t enough time left in the session to consider it, but have vowed to “further investigate” the election when the next session begins in January.

“Our chamber voted to call for a complete audit of the election, a process we plan to see completed into the next session as well,” House Speaker Bryan Cutler said in a statement.

A state committee the House had previously directed to perform an election audit refused to do so last week, citing redundancy.

Experts, including former US cyber security director Chris Krebs, agree the election was well-executed and there is no evidence of fraud.

“I have confidence in the security of this election because I know the work that we’ve done for four years in support of our state and local partners,” Krebs told CBS’ 60 Minutes on Sunday.

“I have to give our hats off to all 67 counties for how smoothly everything went in the face of those challenges,” Schaefer told WITF’s Smart Talk Monday. “We had very few issues and those were just routine in nature, and I think that the public can be very confident and feel very good about how smooth the election went and feel confident about the results that came from it.”

Though election officials and experts have asserted these facts for weeks, some have pressed on in disputing the process and its results. Of particular note was state Sen. Doug Mastriano (R, Adams County) holding a mostly-maskless meeting in Gettysburg last Wednesday.

That meeting, conducted by the Senate Majority Policy Committee, allowed President Donald Trump and others to argue, without evidence, that the election was rife with fraud and confusion.

Though Mastriano and others traveled to the White House to continue the conversation that day, the Associated Press reports he had to leave after he was notified he had tested positive for the coronavirus. Mastriano has publicly denounced efforts by public health experts to mitigate the spread of the disease and has regularly attended public events without wearing a face covering.

Despite the allegations of fraud and malfeasance leveled by GOP lawmakers on the public stage and in the courtroom, several courts in Pennsylvania have found no merit in them.

In its most recent post-election move, the state Supreme Court on Saturday dismissed a lawsuit that aimed to throw out mail-in votes — or, potentially, all votes — from the Nov. 3 election.

In a concurring opinion accompanying the decision, state Supreme Court Justice David Wecht wrote, “It is not our role to lend legitimacy to such transparent and untimely efforts to subvert the will of Pennsylvania voters. Courts should not decide elections when the will of the voters is clear.”