What’s happening with COVID-19 in jails?

Most Pa. counties aren't sharing much info about epidemic in their prisons 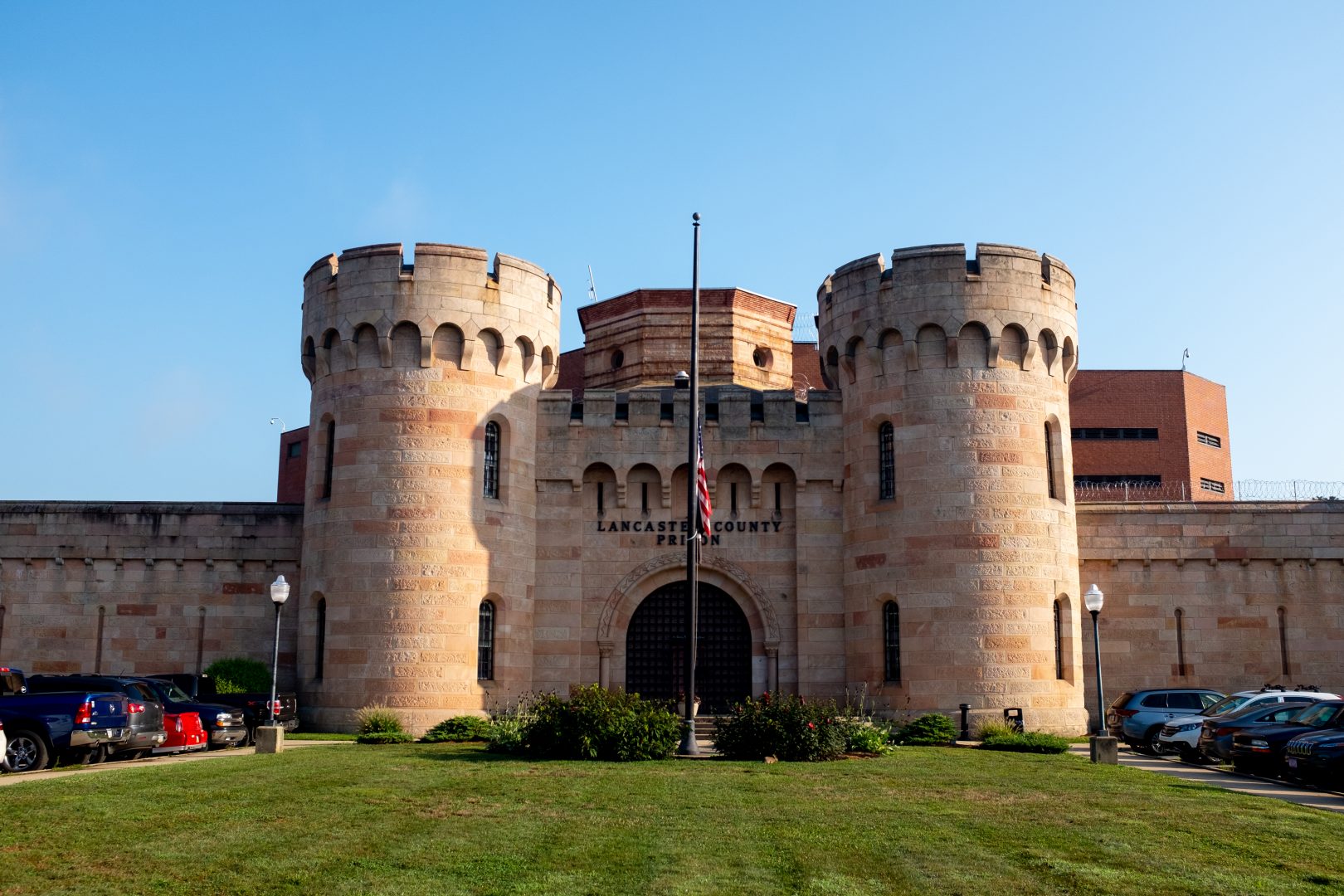 Good morning, Context readers. There’s very little oversight of county jails in Pa., and the public rarely gets to to see what happens inside them. Put simply, I once had a conversation with someone who begged sheriffs to keep him in prison, because the county jails were worse. Too often, the first time people learn about what’s happening inside their county jails — sometimes located in their own city or neighborhood — is when the news picks up on some wrongdoing. State Rep. Patty Kim (D-Harrisburg) announced Monday that she’s proposing jail oversight boards for counties. It’s an issue to keep an eye on over the next few months. – Joseph Darius Jaafari, staff writer Last week the Pennsylvania Prison Society – an organization recognized in state law that advocates for both prisoners and staff at correctional facilities – sent an email blast announcing that COVID-19 cases have been detected at two county jails.

The jails couldn’t be farther from each other geographically. Luzerne is in Pa.’s northeast corner, while Fayette is clear across the state on the West Virginia border.

The introduction of the virus into two county jails is no surprise for anyone who has been following the COVID-19 epidemic. Predictably, cities were hardest hit, at first. But as metropolitan areas took measures to halt or slow the virus’s spread, rural communities often took a more lax approach (why would you need to socially distance when your closest neighbor is two acres away?). Months ago, we started to see how that approach failed to keep the virus contained.

But it’s hard to know how the epidemic is playing out inside county correctional facilities. Unlike how the state Department of Health monitors the numbers of positive COVID-19 cases inside nursing homes, the department does not do the same for county jails.

Only a small handful of counties actually publish the number of COVID-19 cases detected in their jails. Others make the information available in a press releases after conducting a round of mass testing, which is the practice ad the Dauphin County and York County prisons. But even in those cases, the public is getting mixed messages.

The York Daily Record reported that on one single day, the county jail gave three different versions of how many people actually had the virus. When we tried to get COVID-19 numbers from county jails for a story we published two weeks ago, multiple county jails said we had to first file Right-to-Know requests. One county official gave us the numbers more than two weeks after we requested them.

It’s also unclear what steps county jails are taking to segregate sick inmates from the healthy, or whether new inmates are quarantined to ensure they are not bringing the virus into a jail. At least four different county jails are refusing to disclose their coronavirus plans, forcing PA Post to argue in court or pursue mediation to see what policies are in place to deal with the pandemic.

But there is a larger issue at play in county jails, especially ones located in rural areas. It’s unclear how willing or able medical staff will be when it comes to treating the physical problems associated with coronavirus. That’s because, historically, there’s very poor quality in the medical care provided at county jails.

Until jails become more transparent about their coronavirus testing, results and processes for dealing with sick inmates, we run the risk of the virus spreading outside the jail, just as it did in other cities that failed to manage the outbreak in their jails. FILE—In this file photo from June 1, 2020, protesters march down Interstate 676 in Philadelphia, during a march calling for justice over the death of George Floyd. Three class-action lawsuits filed in Philadelphia on Tuesday, July 14, accuse the city of using military-level force against peaceful demonstrators protesting racial inequality and police brutality. (AP Photo/Matt Rourke, File)

Tired of the politics, a press conference is sidelined by its audience