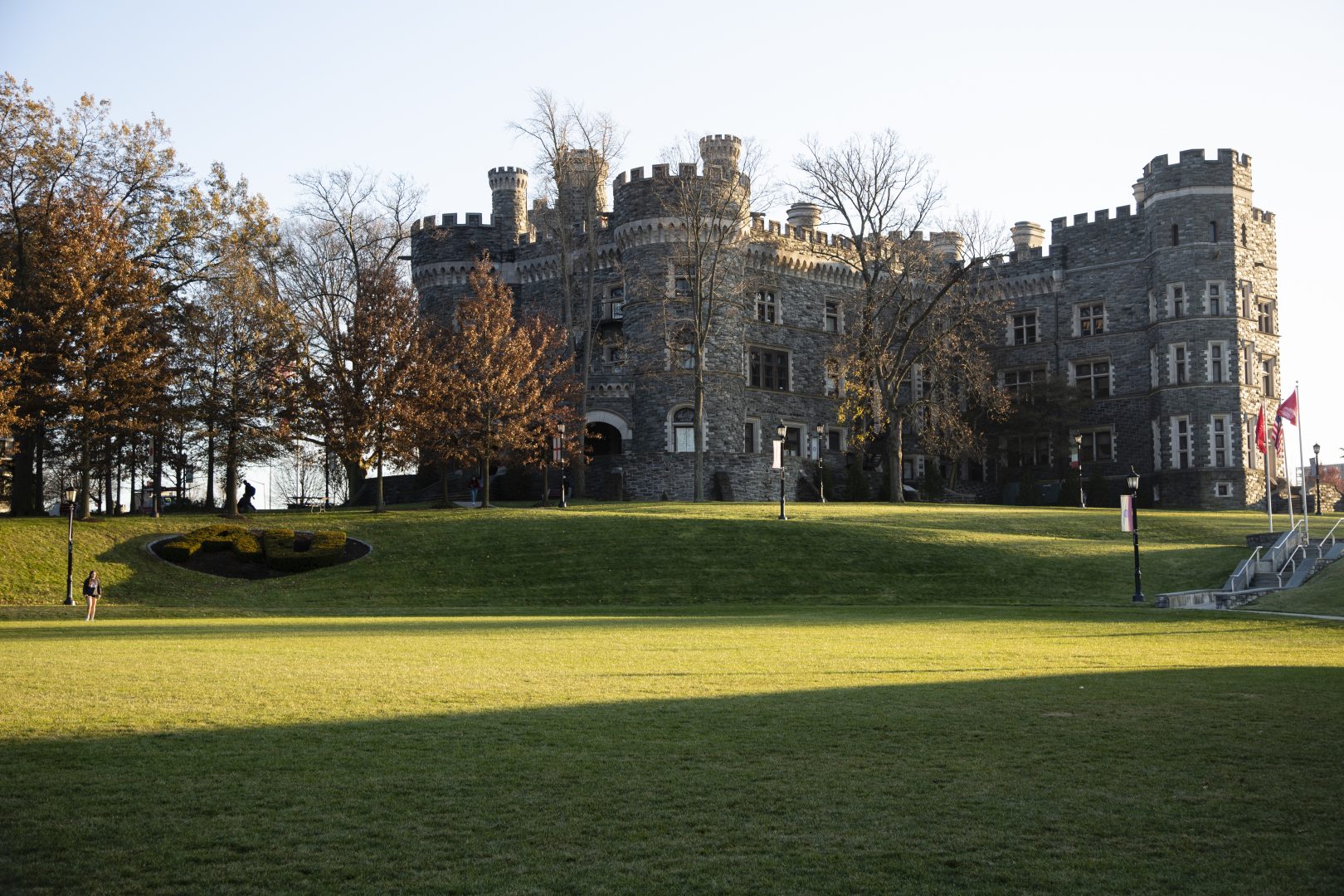 Good morning. I recently finished reading Amity and Prosperity, Eliza Griswold’s powerful account about how the fracking boom affected families living in a corner of Washington County. It’s a powerful story of the cost of communities of resource extraction. The book came to mind when I saw two stories in the Sunday edition of the Pittsburgh Post-Gazette. The first is about a Butler County community that saw water wells go bad after fracking operations started nearby. The other is about a campaign by ReImagine Appalachia that hopes to shape a future for the region that’s not based on fighting against coal, natural gas and heavy industry. — Russ Walker, PA Post editor “We can’t manage what our students do on their own time. … I think too many places are assuming a massive change in the behavior of young people.”

That quote is from William Behre, the president of Slippery Rock University. He said that to Ben Pontz, who has a story on PA Post today about how colleges and universities across Pennsylvania are planning for resuming classes in the fall.

Several college presidents outlined for Ben how they are carefully planning to reopen their campuses to at least a portion of their students. They believe rapid testing, smaller class sizes and single-occupant-only dorm rooms will enable them to reopen safely.

To William Behre’s point: Human nature is impossible to predict or control, especially when it involves teens and young adults. Add in a highly contagious airborne virus and, well, you get messes like Greenwich, CT, where rich kids partied, spreading the coronavirus.

Just how responsible will college kids be, especially after being away from their friends and classmates for six months? It’s a worry weighing heavily on some students, including scholar-athletes.

The Washington Post obtained audio of Southeastern Conference officials and football players discussing the upcoming fall season. One player, Ole Miss linebacker MoMo Sanogo, “asked the officials on the call why his school planned to bring thousands of students to campus for fall classes. Sanogo said he has four classes per week and he fears some of those classmates will go to bars and parties at night, then unknowingly infect football players during class.” (PAC-12 players cited safety in an open letter published over the weekend.)

Some schools, like Penn State, think they can get students to avoid risks. According to WPSU, “the university is asking all students to electronically sign a compact saying they understand the risks and expectations of returning to campus.”

At Rice University in Texas, President David Leebron told Politico the school will crack down on students who don’t follow coronavirus rules. “[W]e’re going to have serious enforcement. What I said in my letter to the campus was that people found in serious or belligerent or repeated violation of the rules will be separated from the university. We’re going to be serious about this, and it can’t be perfect, and you can’t please folks 100 percent of the time, and some of the rules are going to be violated around the edges.”

Many schools are placing a lot of faith in being able to test students and faculty regularly for coronavirus. But will testing work? The Philadelphia Inquirer reports, “Some faculty have noted that testing alone isn’t enough and that wait times for test results can be a week or more, likely too long to stop significant spread. Several campuses in the region, including Lafayette College in Easton and Dickinson College in Carlisle, scrapped plans for in-person classes earlier this month in part because of testing lags.” More on the coronavirus: