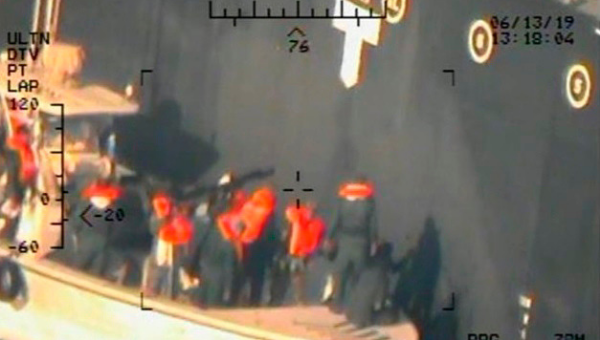 More than a year ago, the Trump Administration withdrew from the 2015 nuclear agreement with Iran based on the belief the deal did little to curb Iran’s nuclear threat.

Tensions between the two countries escalated after two oil tankers were attacked this month while transiting through the Gulf of Oman and Iran shot down an American drone.

President Trump called off a potential retaliatory strike after learning that it could kill 150 people, but, days later, his administration imposed another round of sanctions against senior Iranian officials including the Ayatollah.

Last month, Smart Talk explored the status of U.S.-Iranian relations, but, in the past several weeks, developments have once again thrust the issue back into the limelight.
Have the sanctions done anything but provoke the Iranians to respond militarily? What is the American strategy in Iran and the Middle East? What are the next steps for both the United States and Iran?

Appearing on Thursday’s Smart Talk to zoom out and discuss the big picture situation between the two nations and the U. S.’ broader strategy in the region is Dr. Christopher Bolan, professor of Middle East Security Studies at the Strategic Studies Institute, which is part of the U.S. Army War College in Carlisle. Read his column on U.S.-Iranaian relations in Defense One here. 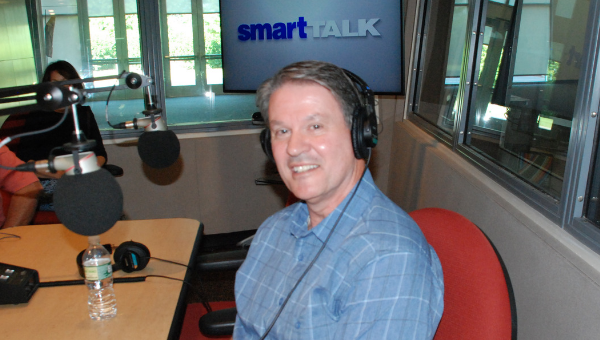 Also, the largest oil refinery on the East Coast is in South Philadelphia and operated by Philadelphia Energy Solutions. The refinery caught fire Friday following a series of explosions, sending plumes of smoke into the air.

An investigation is underway to determine the cause and evaluate the impact on the region’s air quality.

Joining us on Smart Talk to talk about the investigation and reports that dangerous chemicals were released in the area is StateImpact Pennsylvania Reporter Susan Phillips.