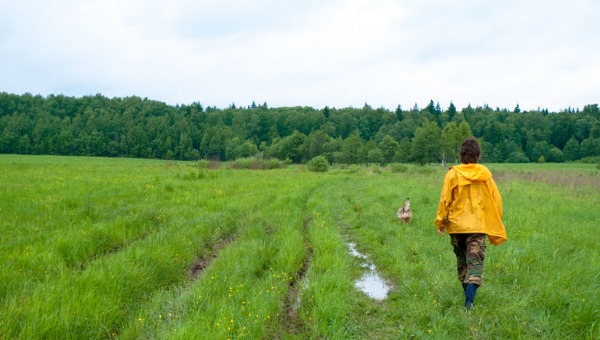 Record rainfall over the past year has put some Pennsylvania farmers behind schedule.

Pennsylvania saw 21 days of rain in May 2019, tying the state record for most rainy days in a month. This continues a pattern of above-average rainfall across the region that began last year.

Record-breaking rain has made it difficult to plant things like corn and soybeans on time. If a farmer is lucky enough to plant on time, the rain can wash away or sometimes rot crops in place.

All of this precipitation – 67.03 inches in Harrisburg in 2018, according to the National Weather Service – left fields with standing water, some for weeks on end. 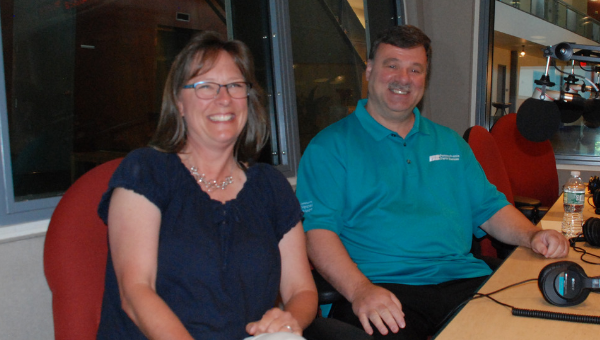 Also, TEDxYouth@Lancaster is coming to the Ware Center in Lancaster on June 30 from 1-5 p.m.

TED is a nonprofit organization devoted to spreading ideas, usually in the form of short, powerful talks. Independently run TEDx events like Lancaster’s help share ideas in communities around the world. 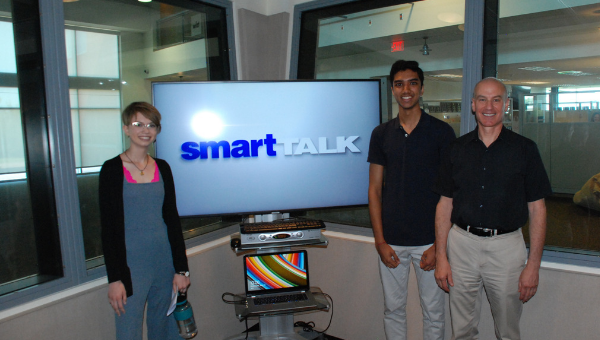 Appearing on Smart Talk and speaking at TEDxYouth@Lancaster are 17-year-old Bekah Gerace, who battled cancer and mental illness and noticed being treated differently for a physical illness versus a mental illness, and 16-year-old Gaurav Mittal, who believes in the importance of research and created a stand-alone prosthetic hand that he operates just by thinking. Joining Gerace and Gaurav on Smart Talk is Bob Vasile, executive director of TEDxLancaster.