RST: Water and fracking — how to get info; TIME publishes new Gettysburg book 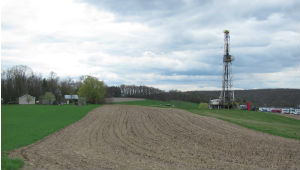 How and where can information be obtained on the impact natural gas drilling has on water supplies in Pennsylvania?

According to StateImpact PA reporter Marie Cusick, it’s not easy. Cusick joins us on Monday’s Radio Smart Talk to discuss one of the most significant questions about drilling and hydraulic fracking.

Since drilling began to expand some five years ago, most of the attention has focused on the chemicals pumped into the ground in the fracking process. There hasn’t been as much discussion of methane migration, other than in a few highly publicized cases.

However, there are scientists trying to make it a less cumbersome process to get information.

Marie will describe The Shale Network, which is funded by the National Science Foundation. 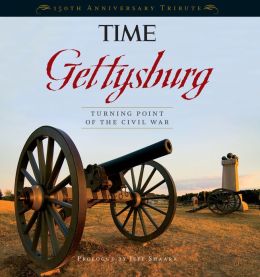 Also, as the 150th anniversary of the Battle of Gettysburg approaches at the beginning of next month, TIME Magazine publishes a new book, Gettysburg: Turning Point of the Civil War.

“The book offers minute-by-minute accounts of each of the three days of combat at Gettysburg,” said editor and chief writer Kelly Knauer, who will be a guest on Monday’s program. It also contains a few little known facts about the battle — 150 years after the fact.