U.S. House passes a bill that would make it harder to overthrow an election

The plan would make it more difficult for members of Congress to muck up the certification process with objections that aren't based on legitimate concerns. 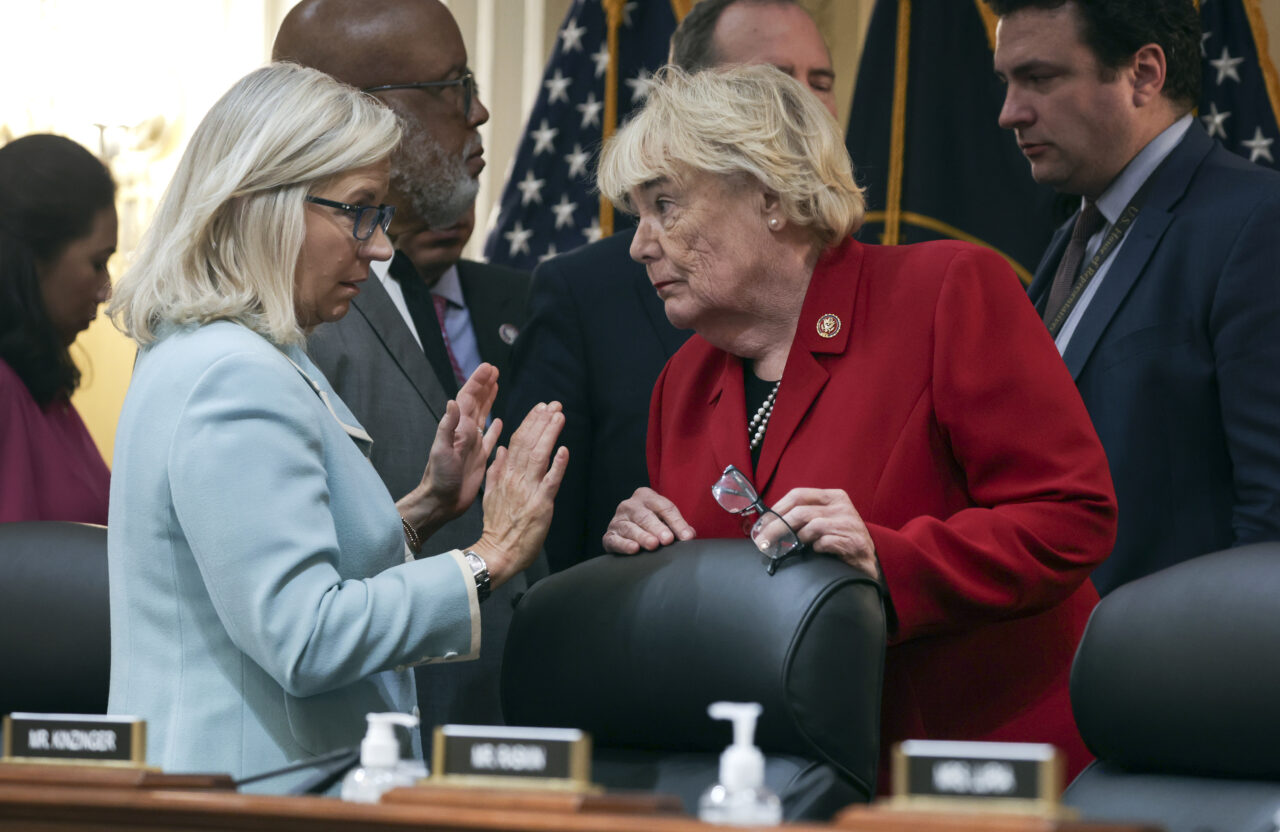 The House on Wednesday passed a set of electoral reforms aimed at shoring up ambiguities and archaic language in the presidential certification process, some of which former President Donald Trump and his allies tried to exploit in their efforts to overturn the 2020 election.

The Presidential Election Reform Act was introduced by Reps. Zoe Lofgren, D-Calif., and Liz Cheney, R-Wyo., both of whom sit on the Democratic-led House committee investigating the Jan. 6, 2021, attack on the U.S. Capitol.

Their legislation passed in the House 229-203, with nine Republicans voting with all Democrats in favor. Most of the nine had also voted for Trump’s impeachment in the wake of the Capitol attack.

The 38-page bill would make a number of changes to the law that governs how Electoral College votes are submitted by states and then counted by Congress, known as the Electoral Count Act. Notably, the legislation would make it more difficult for members of Congress to muck up the certification process with objections that aren’t based on legitimate concerns, and would clarify that the vice president’s role in counting electoral votes is strictly ministerial. 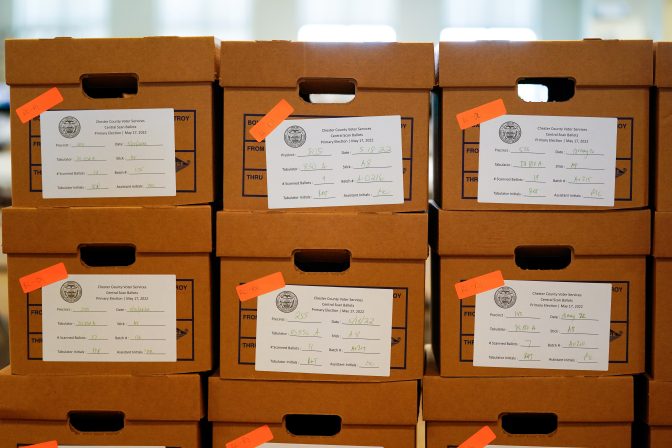 “Our bill reaffirms what the Constitution and existing law make plain: The vice president has no authority or discretion to reject official state electoral slates,” Cheney said before the vote.

Legal experts have been clamoring for updates to the Electoral Count Act, which was written in 1887, for years.

“Imagine that there was a law on the books requiring you to travel by horse and buggy. That is literally what the Electoral Count Act is like,” Rebecca Green, co-director of the election law program at the College of William & Mary, said in an interview with NPR earlier this year.

The bill passed by the House is similar but not identical to somewhat narrower legislation that a bipartisan group of senators led by Sen. Susan Collins, R-Maine, and Sen. Joe Manchin, D-W.Va., have been working on this year.

Collins told The Washington Post this week that she prefers the Senate legislation, as it already has the approval of enough Republicans in that chamber to pass the filibuster threshold.

“I much prefer our bill, which is the product of months of study, input from constitutional and election experts, and is a bill that has garnered widespread bipartisan support,” Collins said. “I believe that we can work this out, and I hope that we both do so.” 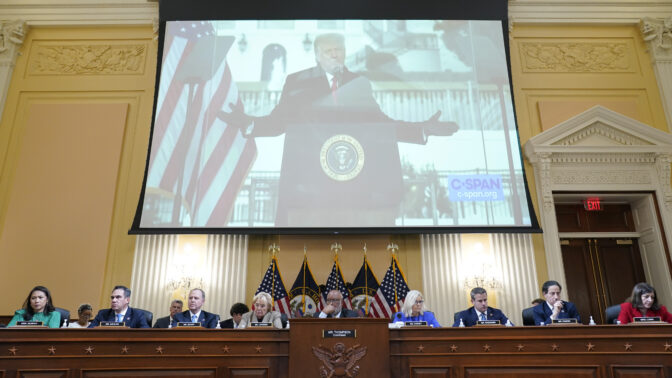 During Wednesday’s debate, Republicans in the House raised issues with how quickly the bill was brought to a vote but seemed open to the general idea of Electoral Count Act reform.

It’s unclear when the Senate will take up any legislation related to the Electoral Count Act, but experts say it’s important it happens soon, before the 2024 presidential cycle heats up in earnest.

“The time to address [these problems] is now,” said Ned Foley, an election law expert at The Ohio State University, in an interview earlier this year. “Now is the maximum veil of ignorance: where the two political parties don’t know exactly what the lay of the land is going to be in ’24 and ’25, and so there’s a greater chance of bipartisan consensus on the clear procedures for governing the process.”