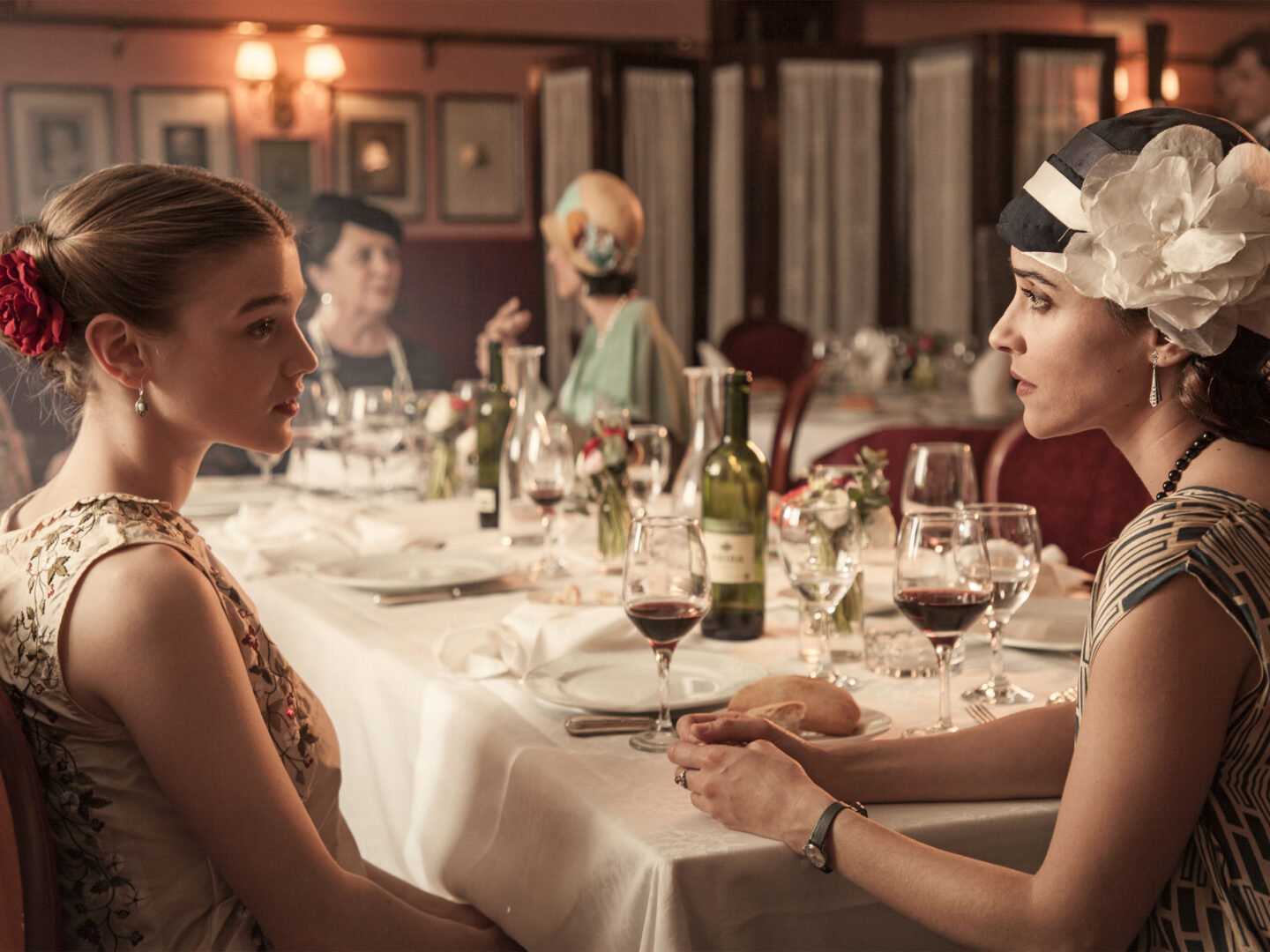 Set in 1920s Seville, La Otra Mirada is a series about brave women finding their own voice. Watch it on WITF TV each Thursday at 10pm starting on September 22.

The drama begins with the murder of the Spanish ambassador in Lisbon and with Teresa – a mysterious and forward-thinking woman – following a lead and fleeing to a young girls’ academy in Seville. She decides to pose as a teacher and applies for a place at the academy.

The series approaches topics that are as timely now as they were in the 1920s – bullying, abuse, sexual identity, machismo, the wage gap and more. It stars Patricia López Arnaiz as Teresa, Macarena García as Manuela, Cecilia Freire as Ángela, and Ana Wagener as Luisa.

“The U.S. and the Holocaust” Premieres on WITF TV September 18