“The U.S. and the Holocaust” Premieres on WITF TV September 18

The three-part series from filmmakers Ken Burns, Lynn Novick and Sarah Botstein explores the role of the U.S. in one of the greatest humanitarian crises 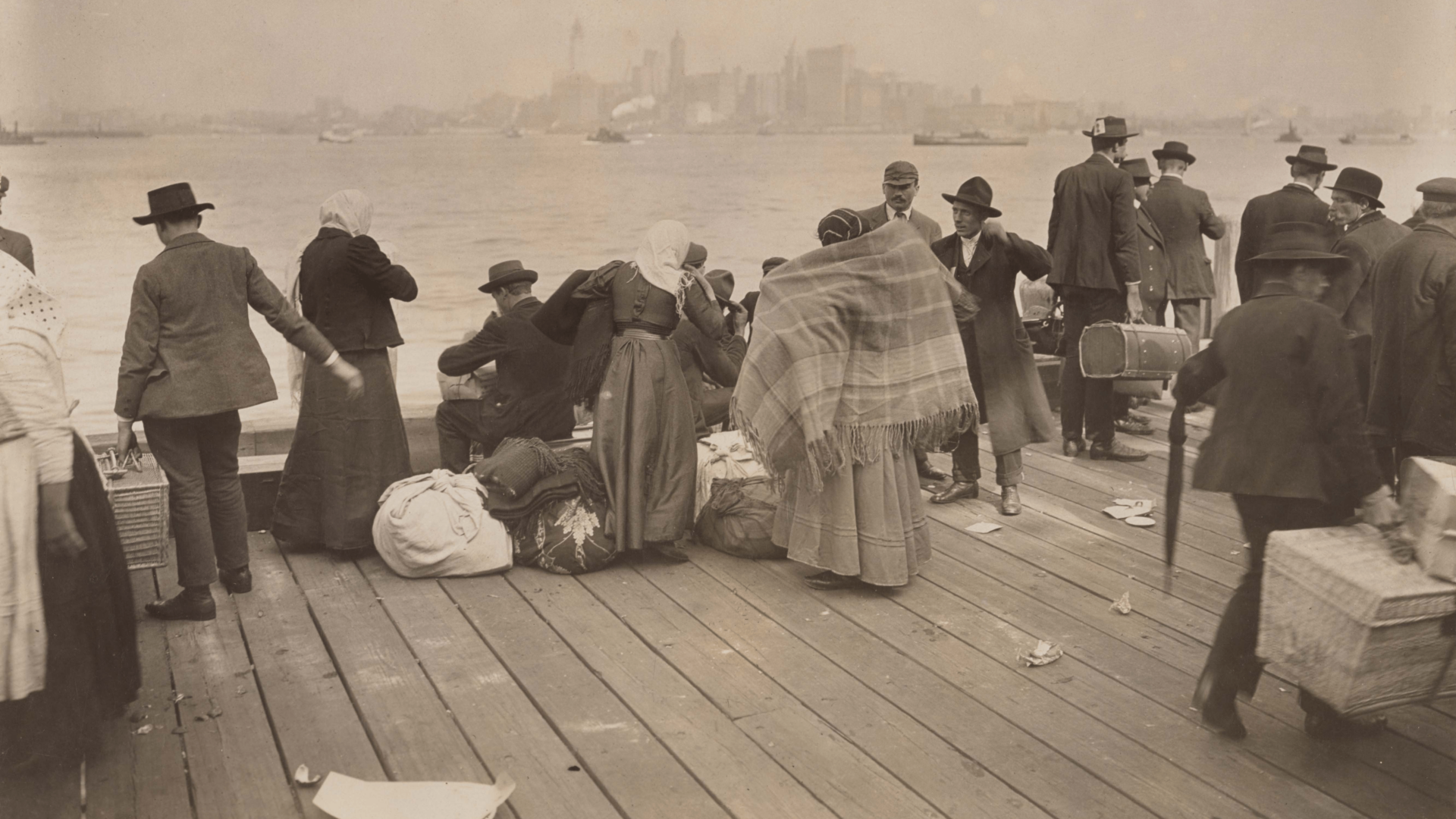 The U.S. and the Holocaust – a new three-part documentary by Ken Burns, Lynn Novick and Sarah Botstein – explores the American response to one of the greatest humanitarian crises in history.

The series premieres over three nights, September 18, September 20 and September 21, at 8pm on WITF TV, the PBS Video app and online.

Inspired in part by the United States Holocaust Memorial Museum’s “Americans and the Holocaust” exhibition and supported by its historical resources, the film examines the rise of Hitler and Nazism in German in the context of global antisemitism and racism, the eugenics movement in the U.S. and race laws in the American south.

The series, written by Geoffrey Ward, sheds light on what the U.S. government and American people knew and how they reacted as the catastrophe unfolded in Europe.

“Exploring this history and putting the pieces together of what we knew and what we did has been a revelation,” said Lynn Novick. “During the Second World War, millions of Americans fought and sacrificed to defeat fascism, but even after we began to understand the scope and scale of what was happening to the Jewish people of Europe, our response was inadequate and deeply flawed. This is a story with enormous relevance today as we are still dealing with questions about immigration, refugees and who should be welcomed into the United States.”

Combining first-person accounts of Holocaust witnesses and survivors with interviews with leading historians and writers, The U.S. and the Holocaust dispels the competing myths that Americans either were ignorant of the persecution that Jews and other minorities faced in Europe or that they looked on with indifference.

“At the center of our narrative is the moving and inspiring first-hand testimony of witnesses who were children in the 1930s,” said Sarah Botstein. “They share wrenching memories of the persecution, violence and flight that they and their families experienced as they escaped Nazi Europe and somehow made it to America. Their survival attests to the truth of the remark made by journalist Dorothy Thompson that ‘for thousands and thousands of people a piece of paper with a stamp on it is the difference between life and death.’”

The film tackles a range of questions that are still essential today – including how racism influences immigration and refugee policies, as well as how governments and people respond to the rise of authoritarian states that manipulate history and facts to consolidate power.

“History cannot be looked at in isolation,” said Ken Burns. “While we rightly celebrate American ideals of democracy and our history as a nation of immigrants, we must also grapple with the fact that American institutions and policies, like segregation and the brutal treatment of Indigenous populations, were influential in Hitler’s Germany. And it cannot be denied that, although we accepted more refugees than any other sovereign nation, America could have done so much more to help the millions of desperate people fleeing Nazi persecution.”

The U.S. and the Holocaust features a fascinating array of historical figures that includes Franklin D. Roosevelt, Charlies Lindbergh, Dorothy Thompson, Rabbi Stephen Wise, and Henry Ford, as well as Anne Frank and her family – who applied for but did not obtain visas to the U.S. before they went into hiding.

The film also examines American policy on topics ranging from Calvin Coolidge’s staunch anti-immigration ideology to FDR’s Lend-Lease bill and how these fights took shape on the home front, including the emergence of Nazi sympathizers. Some of America’s most well-known leaders, such as Lindbergh and Ford, were also among the most vocal antisemites.

New light is shed on some of the well-known controversies surrounding the American response to the Holocaust, including the story of the 900+ Jewish refugees aboard the MS St. Louis, who were denied entry to Cuba and the U.S. in 1939 and forced to return to Europe, and the enduring debate over whether the Allies should have bombed Auschwitz.

Father Brown and The Wayward Girls