The five-part series ends as Sir David Attenborough reveals how humans are helpings plants, many of which face extinction 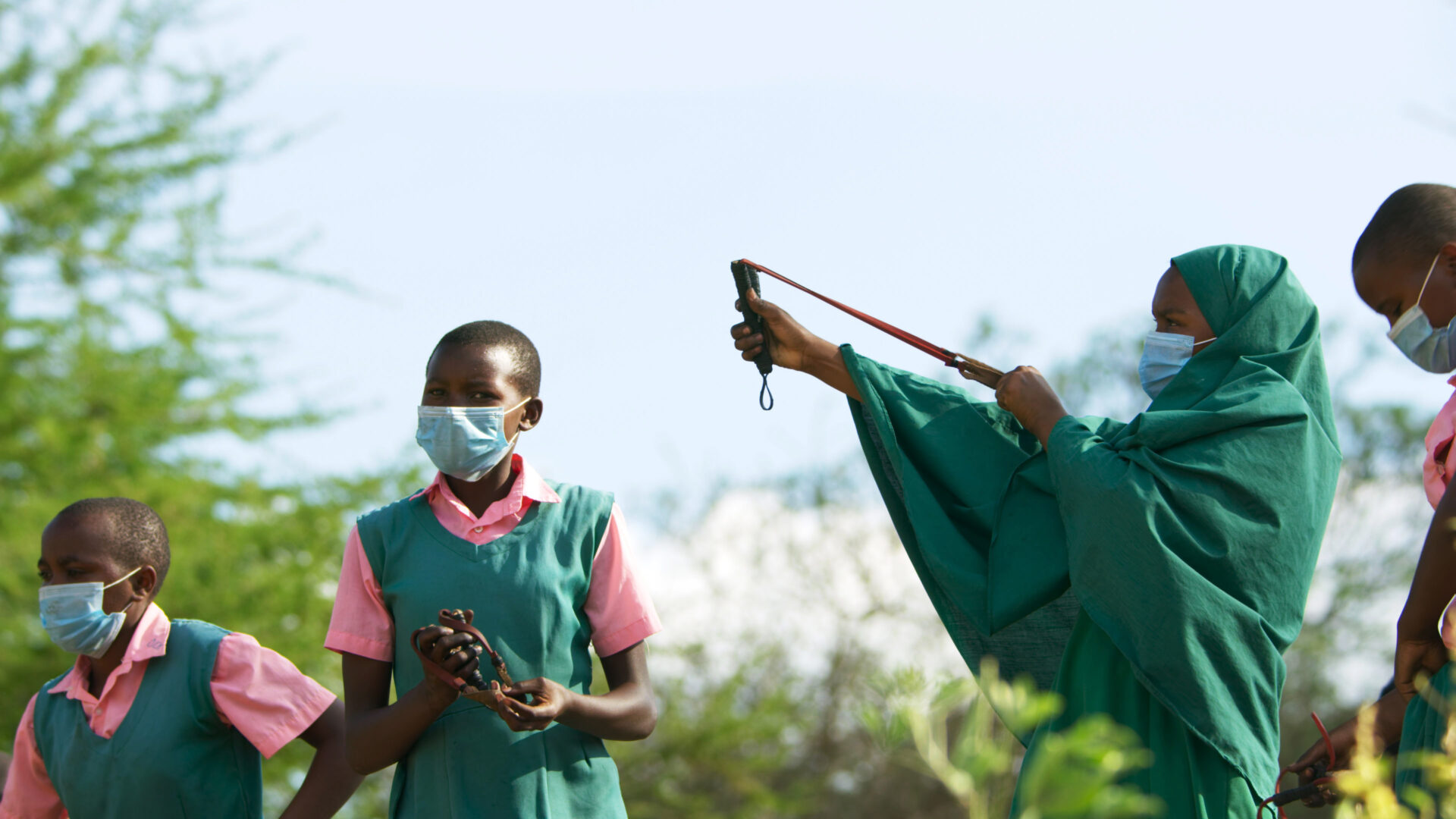 Using pioneering new filmmaking technology and the latest science, Sir David Attenborough and The Green Planet have taken viewers on a journey into the deepest jungles and harshest deserts to reveal the strange and wonderful world of plants.

Watch The Green Planet through the PBS Video app or WITF TV Wednesdays at 8pm, July 6 through August 3. Episodes can be watched for free and on-demand using the PBS Video app for four weeks after their television premieres.

Now, in the series finale, Attenborough reveals the positive impact humans can have on the plant world. Two in five wild plants are threatened with extinction, but people are finding ways to help them. From projects in Africa that re-seed the landscape to rebuilding a tropical forest in Brazil, tree by tree.

In Attenborough’s words, “We can all work with plants to help make our world a little wilder. Our future will be safer and healthier, and, in my experience at least, we will also be happier. Plants are our most ancient allies.”

Watch The Green Planet: Human Worlds through the PBS Video app or WITF TV Wednesday, August 3 at 8pm. All episodes are available to stream for free using the PBS Video app for four weeks after their television premieres.