FILE - In this Sept. 25, 2018, file photo, Bill Cosby arrives for a sentencing hearing following his sexual assault conviction at the Montgomery County Courthouse in Norristown Pa. 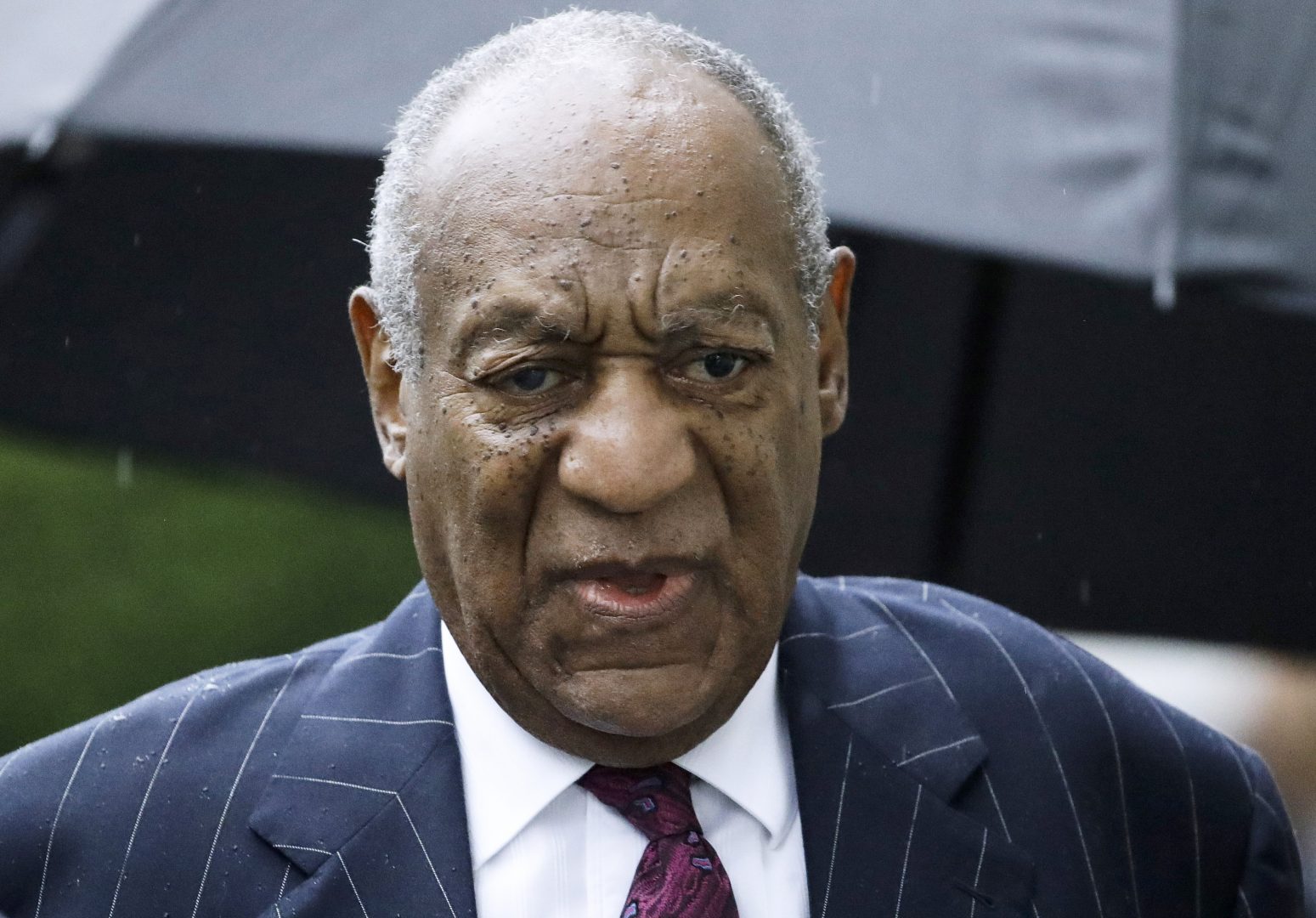 FILE - In this Sept. 25, 2018, file photo, Bill Cosby arrives for a sentencing hearing following his sexual assault conviction at the Montgomery County Courthouse in Norristown Pa.

(Philadelphia) — A lawyer for Bill Cosby asked the U.S. Supreme Court on Monday to reject a bid by prosecutors to revive his criminal sex assault case.

The 84-year-old actor and comedian has been free since June, when a Pennsylvania appeals court overturned his conviction and released him from prison after nearly three years.

The state’s highest court found that Cosby believed he had a nonprosecution agreement with a former district attorney when he gave damaging testimony in the accuser’s 2005 lawsuit. That testimony later led to his arrest in 2015.

Cosby lawyer Jennifer Bonjean says the case rests on a narrow set of facts that should not interest the Supreme Court.

“Notwithstanding the commonwealth’s warning of imminent catastrophic consequences, the Cosby holding will likely be confined to its own ‘rare, if not entirely unique’ set of circumstances, making review by this court particularly unjustified,” she wrote in the 15-page response filed Monday.

Montgomery County, Pennsylvania, District Attorney Kevin Steele’s attempt to revive the case is a long shot. The U.S. Supreme Court accepts fewer than 1% of the petitions it receives. At least four justices on the nine-member court would have to agree to hear the case.

The only written evidence of a nonprosecution promise is a 2005 news release from Bruce Castor, the district attorney at the time, who said he did not have enough evidence to arrest Cosby. Steele does not believe that amounts to an immunity agreement.

Cosby became the first celebrity convicted of sexual assault in the #MeToo era when the jury at his 2018 retrial found him guilty of drugging and molesting college sports administrator Andrea Constand in 2004.

Legal scholars and victim advocates will be watching closely to see whether the Supreme Court takes an interest in the case. Two justices on the court, Clarence Thomas and Brett Kavanaugh, were accused of sexual misconduct during their bitterly fought confirmation hearings.

Cosby, a groundbreaking Black actor and comedian, created the top-ranked “Cosby Show” in the 1980s. A barrage of sexual assault allegations later destroyed his image as “America’s Dad” and led to multimillion-dollar court settlements with at least eight women. But Constand’s case was the only one to lead to criminal charges.

The Associated Press generally does not name alleged victims of sexual assault unless they speak publicly, as Constand has done.