Nearly 400,000 Pennsylvanians do not have access to high-speed internet. 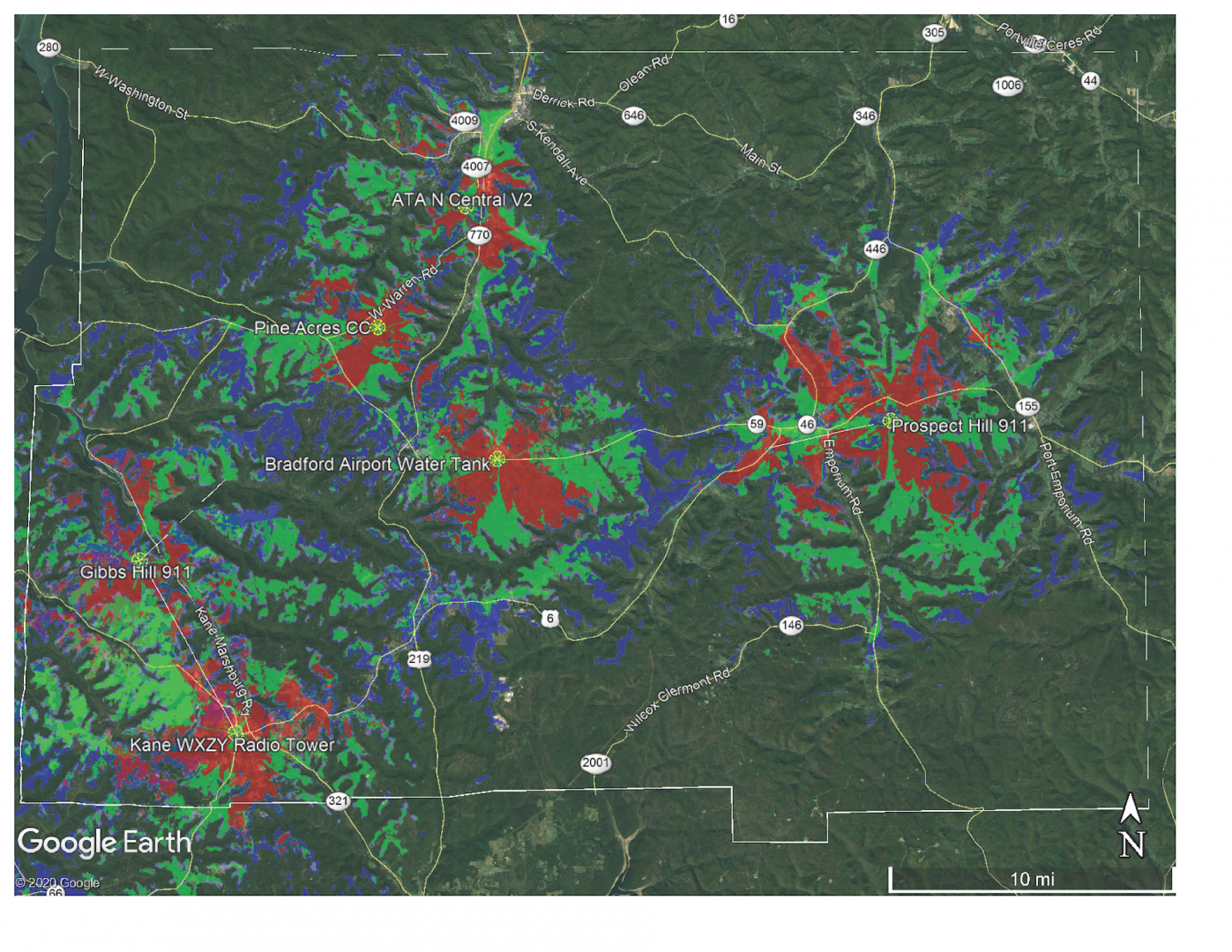 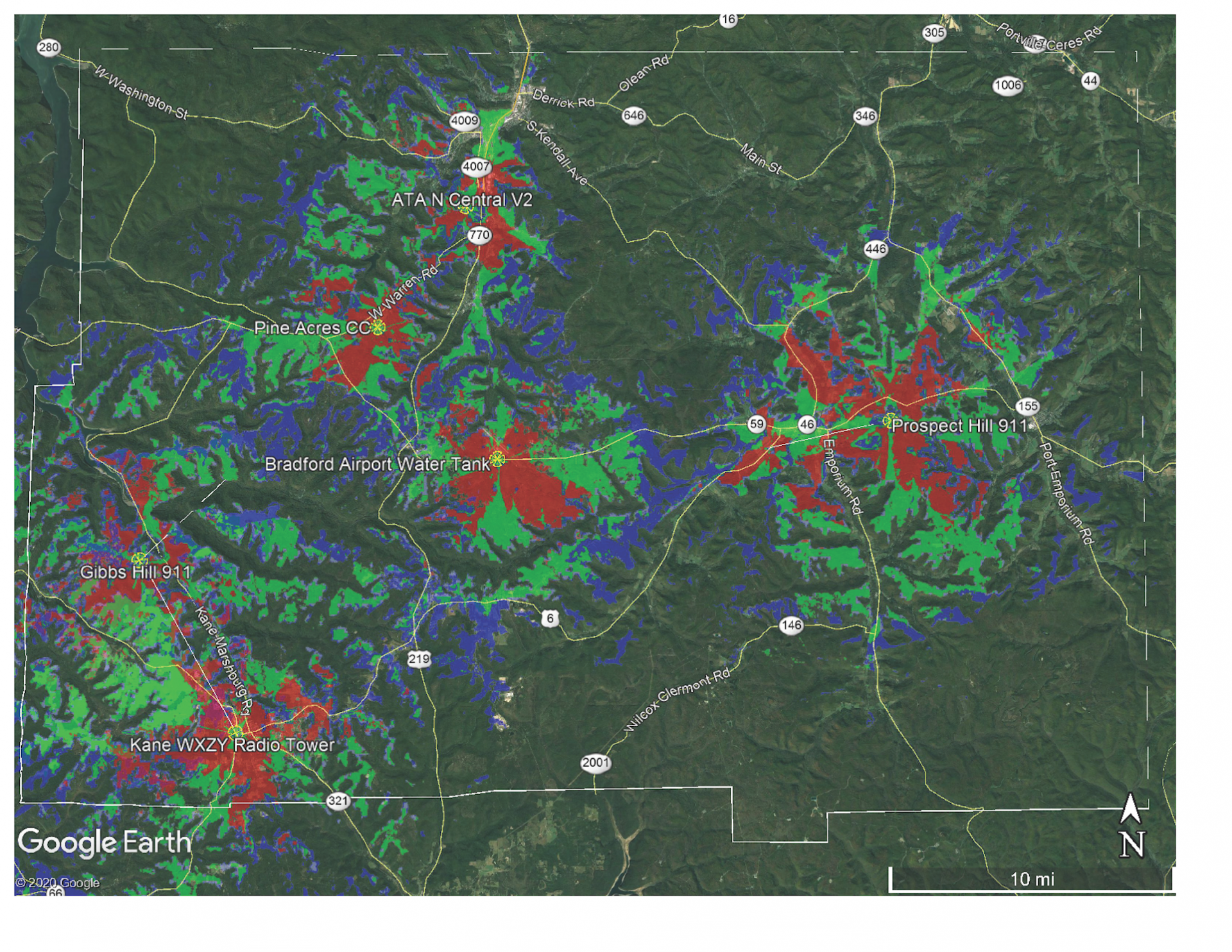 (Harrisburg) — Pennsylvania will get $100 million in federal money to expand broadband internet infrastructure and close the gap between rural and urban counties, Sen. Bob Casey said Monday. The state is expected to receive nearly $18 billion overall from the recently-signed infrastructure bill.

Casey, a Democrat, said more than 2.9 million Pennsylvanians will be able to apply for a new program that helps low income families afford internet access.

“We’re talking about just one of a long list of elements of the infrastructure bill,” Casey said. “When we talk about broadband – high speed internet – it’s one of the most important (things) that we could have invested in, and Pennsylvania will benefit tremendously.”

He said nearly 400,000 Pennsylvanians do not have access to high-speed internet. The Center for Rural Pennsylvania found that roughly half of the 67 counties fall short of the federal minimum internet speed of 25 megabits per second download speed.

“Even though there has been progress in upgrading broadband infrastructure and speeds have increased over the past two years, and even during the pandemic, rural areas, largely speaking, are still lagging behind in having quality access to broadband services,” said Kyle Kopko, the center’s director. 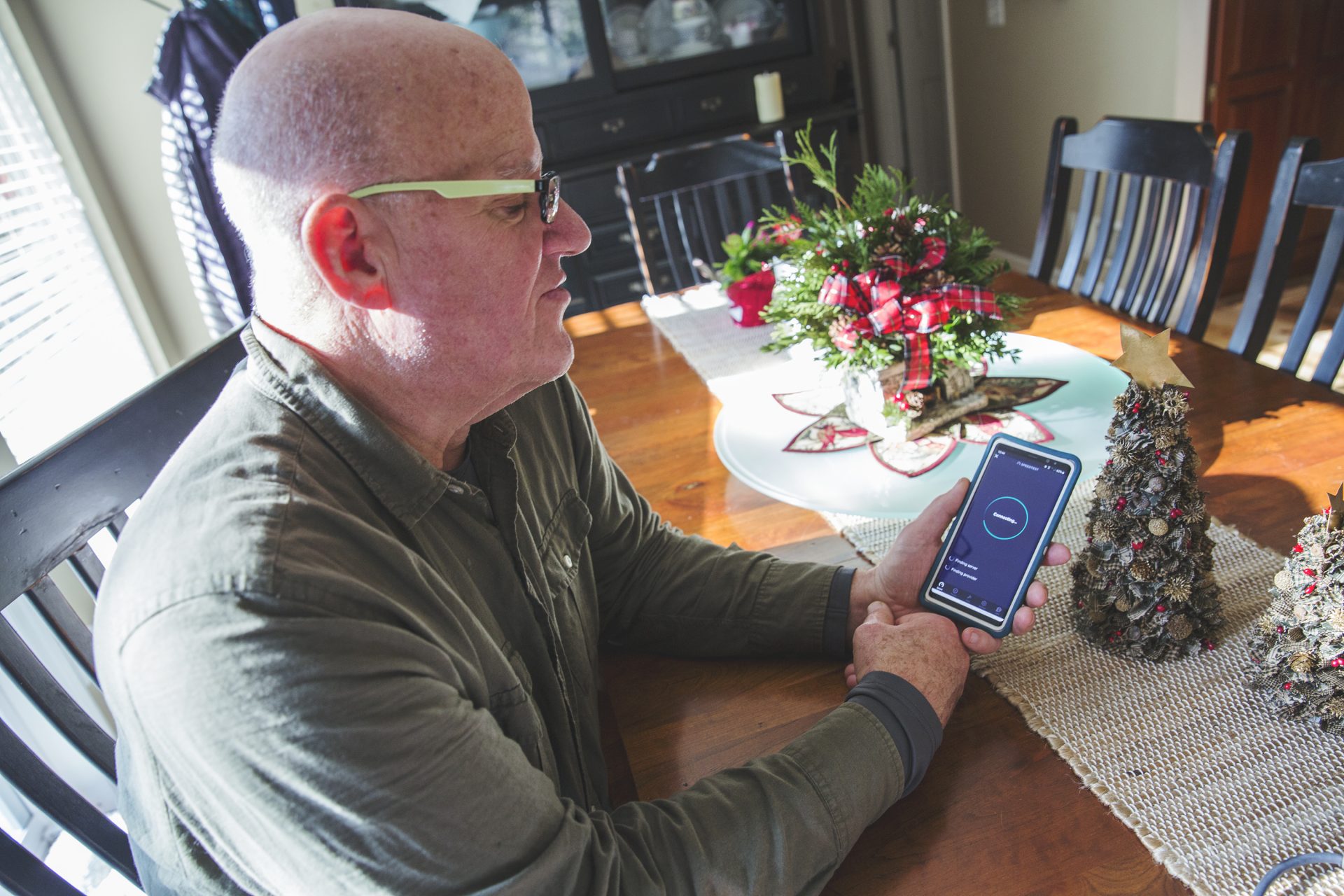 The center’s analysis of U.S. Census data shows that the average age of people in rural Pennsylvania living without internet access is 68, and the median income is $26,264. Forty percent have a self-reported disability, according to the analysis.

In York County, about 32% of the population does not have access to high-speed internet. But lack of access is an issue in urban and rural parts of the county, said Silas Chamberlin, vice president of economic & community development for York County Economic Alliance.

The county and the economic alliance launched the YoCo Broadband Fiber project in 2020 after realizing that underserved areas in the county could not support virtual learning and telehealth. The county has invested federal COVID-19 relief funds to build a 333-mile fiber network to serve those areas. The county committed $1.5 million to install 16 miles of fiber cable underneath the Heritage Rail Trail that would serve as the backbone for other broadband networks.

Now, the county is looking for private entities who can build and operate the network that would connect homes and businesses in southern York County boroughs to that 16-mile line.

An additional $20 million in American Rescue Plan funds approved by the county will be used to build another 144 miles of fiber cable.

Chamberlin said the federal infrastructure dollars could go toward helping complete the project in a shorter amount of time.

“I think it has the potential to make an impact, but $100 million could be absorbed into York County’s infrastructure alone,” Chamberlin said.

It is still not clear how much federal broadband money each county will receive. A proposal is under consideration in the general assembly to establish a Pennsylvania Broadband Development Authority to distribute the funds. The authority would serve a single point of contact for interested companies. 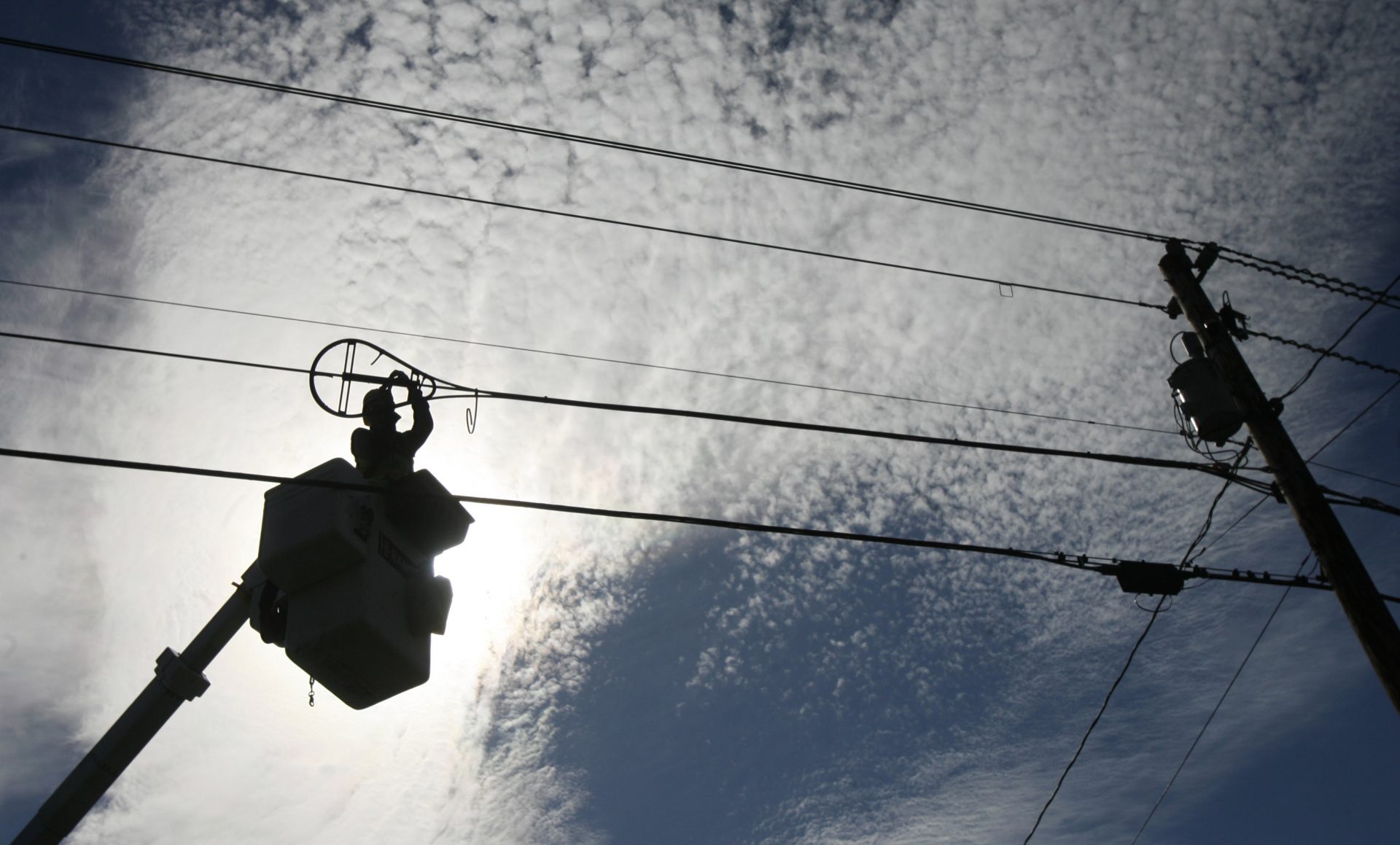 “We’ve been negotiating, Republicans, Democrats, House, Senate, Governor Wolf’s office, we’ve all been working together to develop this language,“ Causer said. “It’s something that we are committed to getting done here as quickly as we can.”

Causer said the bill aims to create a statewide broadband plan. The state might then be able to access more infrastructure money based on need.

The bill is scheduled for a vote on Monday, Causer said. It would then move to the Senate.

Casey said getting service to remote areas presents a challenge.

“We’re all going to have to work very, very closely with obviously the governor and state government overall, as well as counties to make sure that we’re getting these dollars to the places that need it the most,” he said.

Rep. Martin Causer (R-McKean, Cameron, Potter), as a member of the state House, signed a letter asking Congress to object to Pennsylvania’s 2020 electoral college vote, despite no evidence calling those results into question.

The letter supported the election-fraud lie, which led to the attack on the Capitol.