Pry has a history with the Hokies, having served as a graduate assistant working with the defensive line under coordinator Bud Foster from 1995-97.

The school made the announcement Tuesday, saying Pry will be introduced Thursday.

He also has a history with the Hokies, having served as a graduate assistant working with the defensive line under coordinator Bud Foster from 1995-97. The Hokies went to bowl games each year and won the 1995 Sugar Bowl.

“Coach Pry owns a winning track record on the football field, as well as a history of developing young men into leaders off the field and in the classroom,” Babcock said in a statement released by the school. 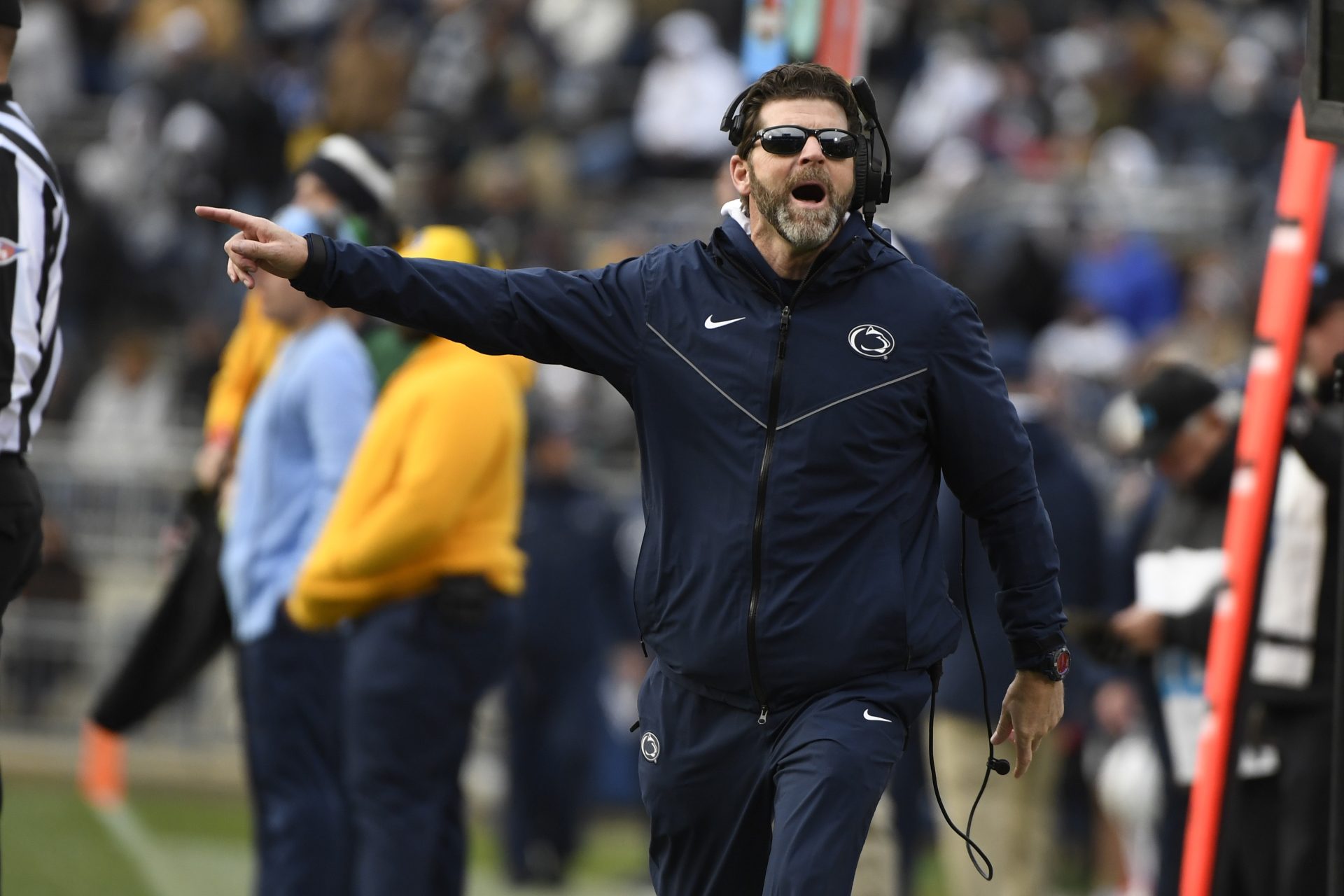 “He’s earned his way up the coaching ranks, and we believe he is the right person to lead Virginia Tech Football and to achieve the goals that we all aspire to attaining. He and his staff will aggressively recruit our region to keep in-state recruits home and attract the talent necessary to win championships.”

Pry said the opportunity to return to Blacksburg is exciting not only for him but for his family.

“Even after I departed Blacksburg, I always continued to appreciate Virginia Tech, its great players, its championship teams, and its wonderful traditions from afar. The resources, facilities, university backing of Athletics, and phenomenal fan support that Virginia Tech enjoys made this a very desirable situation,” he said in a release. “But just as importantly, the opportunity to raise our children in a community like Blacksburg also has great appeal.”

Fuente left Virginia Tech earlier this month after he went 43-31 in six seasons with the Hokies. Informed in a meeting with Babcock that his return was not certain, the sides parted ways immediately.

Under interim Price, a former Virginia Tech defensive lineman, the Hokies lost 38-26 at Miami, but rebounded to beat Virginia 29-24. It was their 17th victory in the last 18 meeting and secured their 28th bowl eligibility in 29 years.