In this May 31, 2019, photo provided by the Auburn Police Department via the Port of Seattle Police Department, Auburn police Officer Jeff Nelson, second from right, is shown at the scene where he shot and killed Jesse Sarey in a grocery store parking lot in Auburn, Wash.

“It has to do with respect for the rules, the laws, and others. If an officer lacks impulse control or the ability to exercise informed judgment, you can call into question how he investigates cases.”

(Seattle) — Isaiah Obet was behaving erratically and in mental distress in 2017 when Officer Jeff Nelson ordered his police dog to attack and then shot Obet in the torso. Obet fell to the ground and Nelson fired again, fatally shooting Obet in the head. The officer said his life was in danger.

The next year, Joseph Allen was crossing in front of Nelson’s patrol car when the officer swerved and pinned him against a fence, breaking both his ankles. His justification: Allen was a dangerous criminal.

In 2019, Nelson scuffled with Jesse Sarey after attempting to arrest him for disorderly conduct. He punched Sarey seven times and then shot him in the torso. After Sarey fell to the ground, Nelson killed him with a second shot to the forehead. He claimed Sarey was on his hands and knees “ready to spring forward,” which later was disproved by both video and witnesses.

Nelson’s actions in all three cases were outlined in a criminal complaint, eyewitness accounts, and police dashcam video obtained by the Associated Press. In the past decade, Nelson has been investigated in more than 60 use-of-force cases that involved choking suspects until they passed out, severe dog bites, and physical force that required medical care. But he was not on the King County Prosecuting Attorney’s list that flags officers whose credibility is in question due to misconduct – a designation that must be shared with defense attorneys.

Nelson was only added to its “potential impeachment disclosure” list, or Brady List, after he was charged with killing Sarey. A trial is set for February 2022. Mohammad Hamoudi, a federal public defender, said given Officer Nelson’s history, all of his cases should be reviewed. And he hopes his story will encourage prosecutors to track excessive force cases involving other police officers. 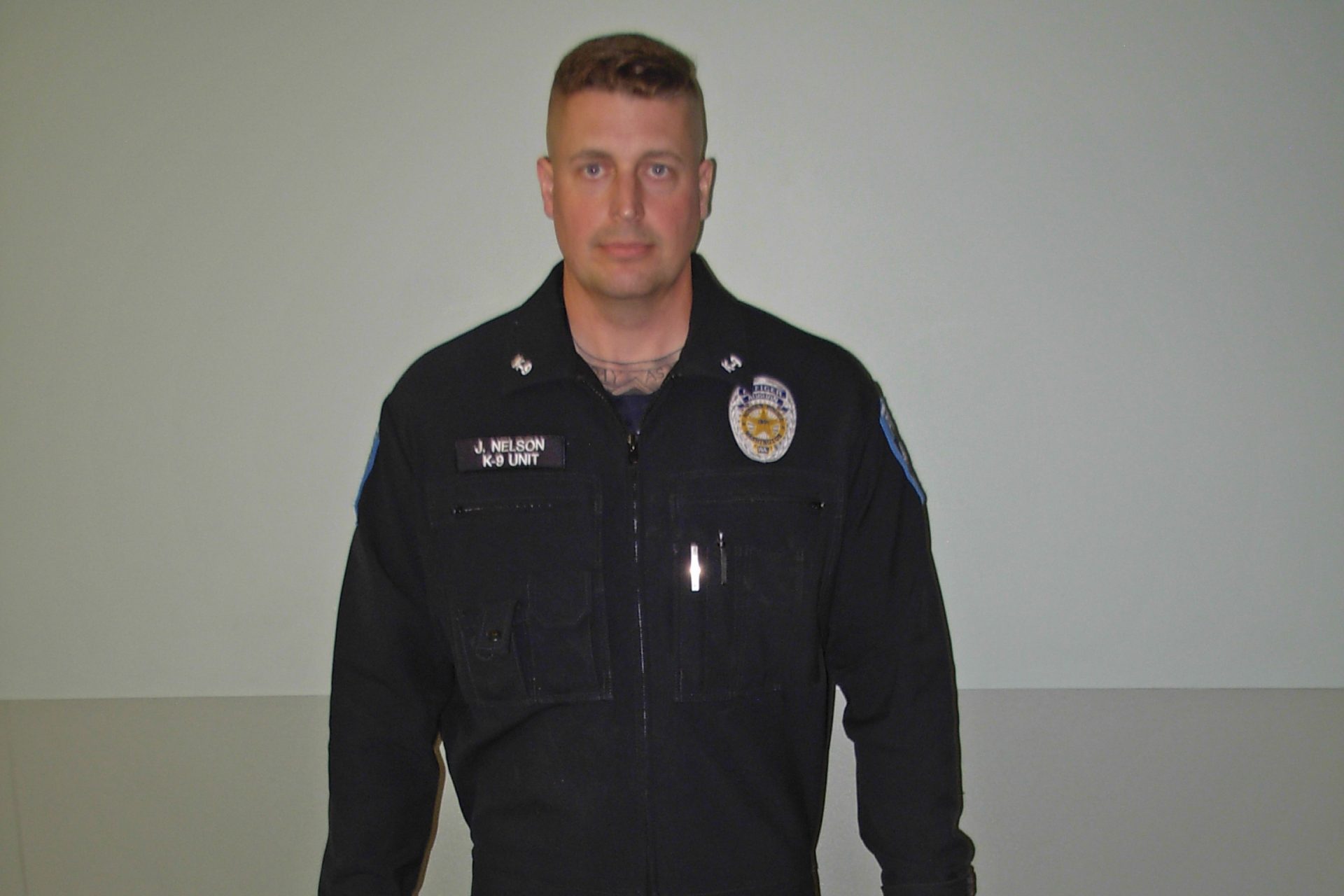 “It has to do with respect for the rules, the laws, and others,” he said. “If an officer lacks impulse control or the ability to exercise informed judgment, you can call into question how he investigates cases.”

The murder of George Floyd by a Minneapolis police officer has sparked a national conversation on police reform, ranging from defunding departments to enhancing training. But reform activists and civil rights advocates say prosecutors already have powerful tools at their disposal to curb bad behavior by police – They can use Brady Lists to shine a light on troubled officers and they can then refuse to put forward cases from those officers with tarnished histories.

The AP found that prosecutors sometimes don’t even compile the lists and that wide disparities in what offenses land officers on them are prevalent across the country, with excessive force often failing to merit inclusion.

The AP also found that many prosecutors and police unions have gone to great lengths to keep Brady List information from becoming public.

Now, defense attorneys, public defenders, civil rights groups and even some prosecutors are calling for an increased use of Brady Lists and a broadening of the offenses that will land a police officer on them, while police unions are resisting those efforts.

Amy Parker of the King County Department of Public Defense called it imperative for officers’ violent histories to be exposed.

“As a career public defender, I have listened to prosecutors routinely make the argument that defendants with prior unlawful uses of force/crimes of violence are more prone to violence and lack credibility,” she said in an email. “If prosecutors are going to apply that standard to defendants, then the same standard should apply to police officers when judging their conduct.”

King County prosecutor Dan Satterberg argues excessive force doesn’t make an officer less credible. “An officer who was accused of using too much force in an unrelated arrest has nothing to do with the impeachment of their veracity,” he said.

Brady Lists stem from a ruling in the 1963 Supreme Court case Brady v. Maryland mandating prosecutors turn over exculpatory evidence to defense attorneys, including information that could be used to question the officers’ credibility. But the ruling did not define the steps prosecutors and police departments must take to ensure defendants are informed or whether lists of troubled officers must be kept at all.

The result, critics say, is a mishmash of policies that vary state to state — and even jurisdiction to jurisdiction. 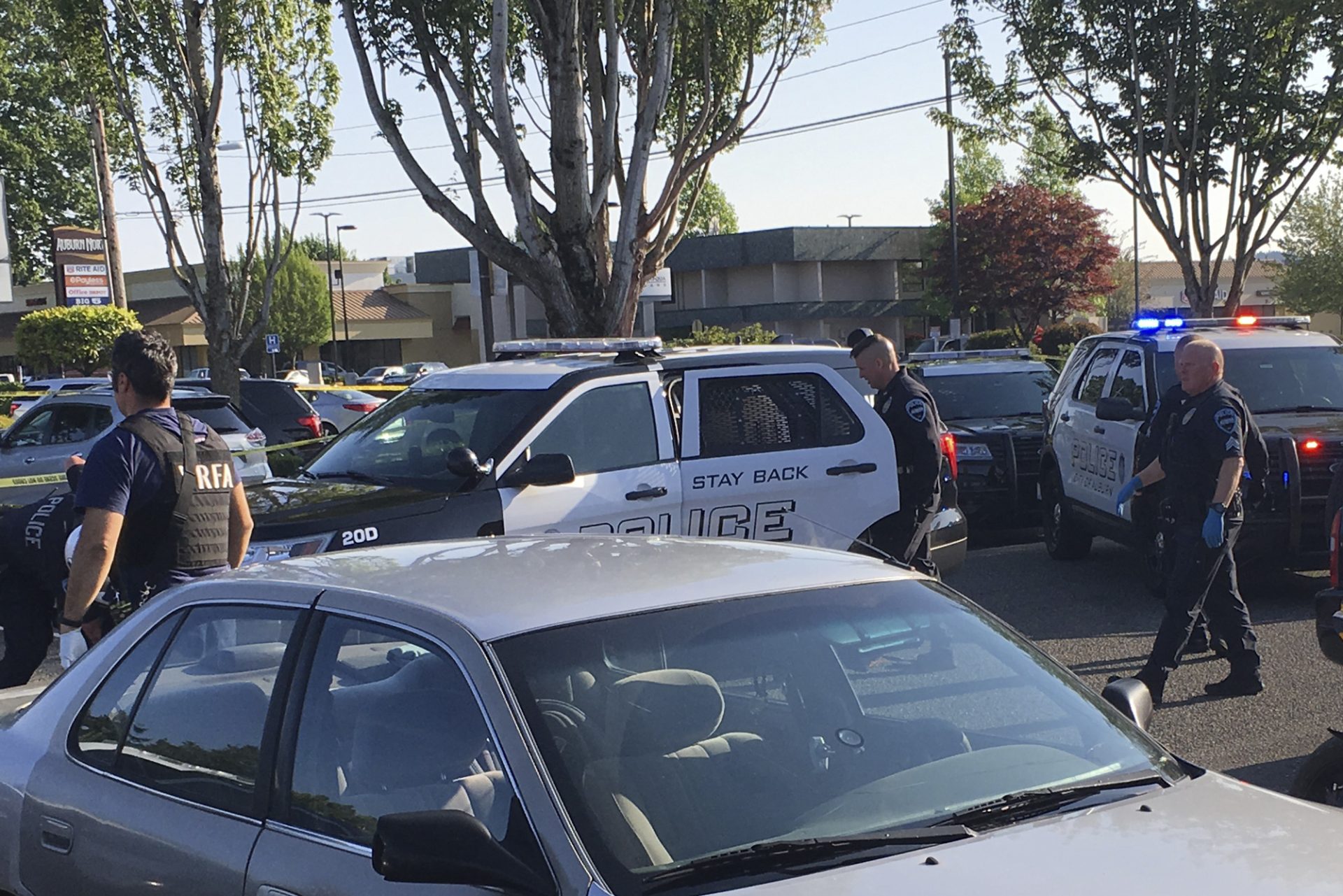 In this May 31, 2019, photo provided by the Auburn Police Department via the Port of Seattle Police Department, Auburn police Officer Jeff Nelson, second from right, is shown at the scene where he shot and killed Jesse Sarey in a grocery store parking lot in Auburn, Wash. 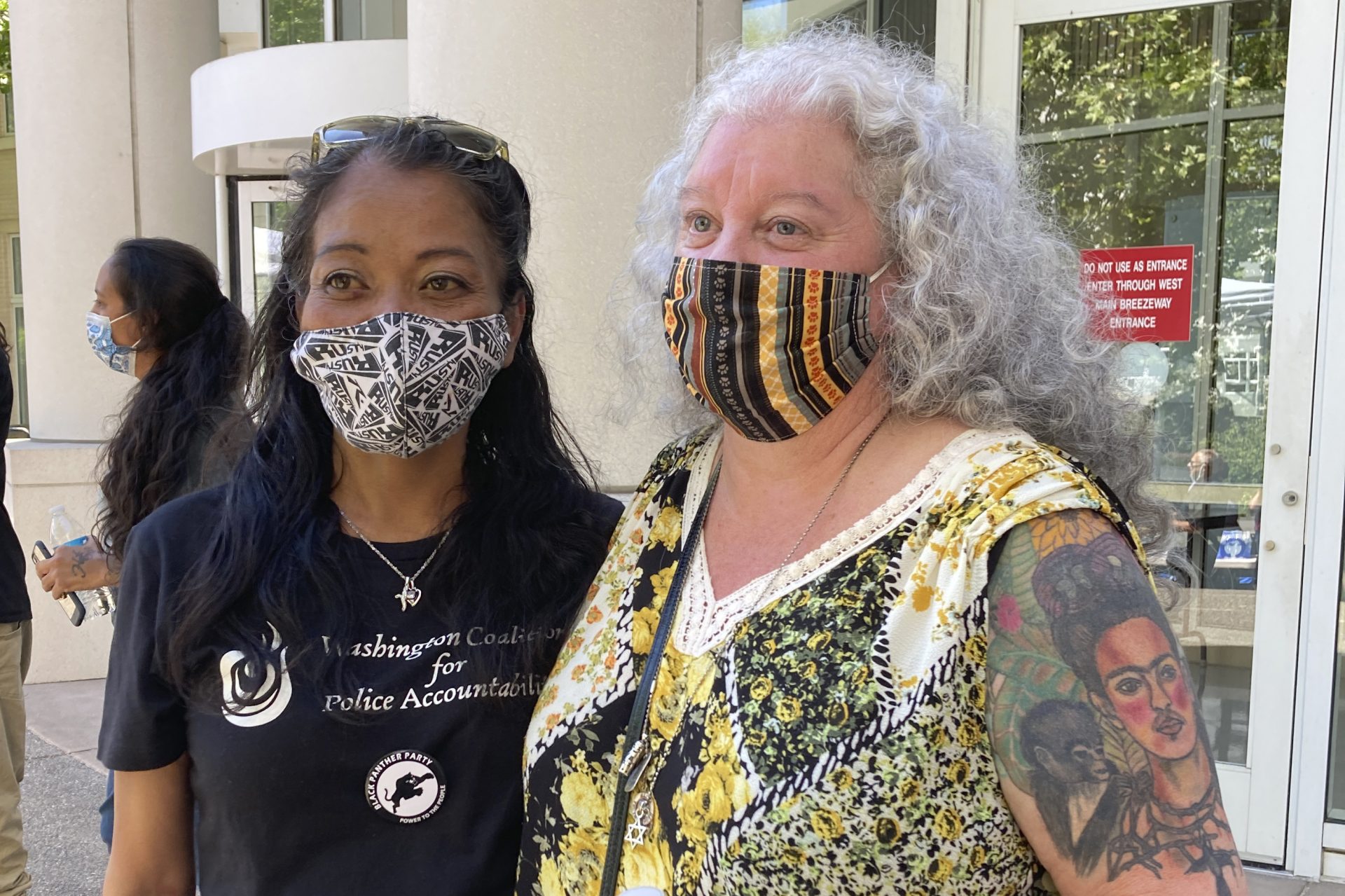 Kari Sarey, left, the mother of Jesse Sarey — who was killed by Auburn police Officer Jeff Nelson in 2019 — stands with Elaine Simons, who briefly fostered Jesse Sarey when he was young, Thursday, June 3, 2021, outside the Maleng Regional Justice Center in Kent, Wash.)

Prosecutors in Atlanta, Chicago, Tulsa, and Pittsburgh told the AP that they don’t track officers with disciplinary problems, and Milwaukee prosecutors only listed officers who have been convicted of crimes.

Dishonesty lands an officer on the list in Detroit, Denver, and Seattle, but using excessive force does not.

The Phoenix district attorney, along with prosecutors in Orange County, Florida, and Los Angeles, were among the few the AP found who include excessive use of force cases on their lists.

“It’s like there’s a huge continuum and the result is you don’t have the same procedures being followed not only across the country but within individual states,” said Will Aitchison, an attorney with Portland, Oregon-based Labor Relations Information Systems, which represents officers after they’ve appealed discipline orders.

Some states have attempted to pass legislation that would address the lack of consistency, including the Washington State Legislature, which approved a bill this year requiring county prosecutors to develop written protocols for collecting potential impeachment information by July 2022.

The California Legislature approved a bill last year that required prosecutors to maintain a list of officers who have had “sustained findings for conduct of moral turpitude or group bias,” but Gov. Gavin Newsom vetoed the measure due to the cost of such “a significant state mandate.”