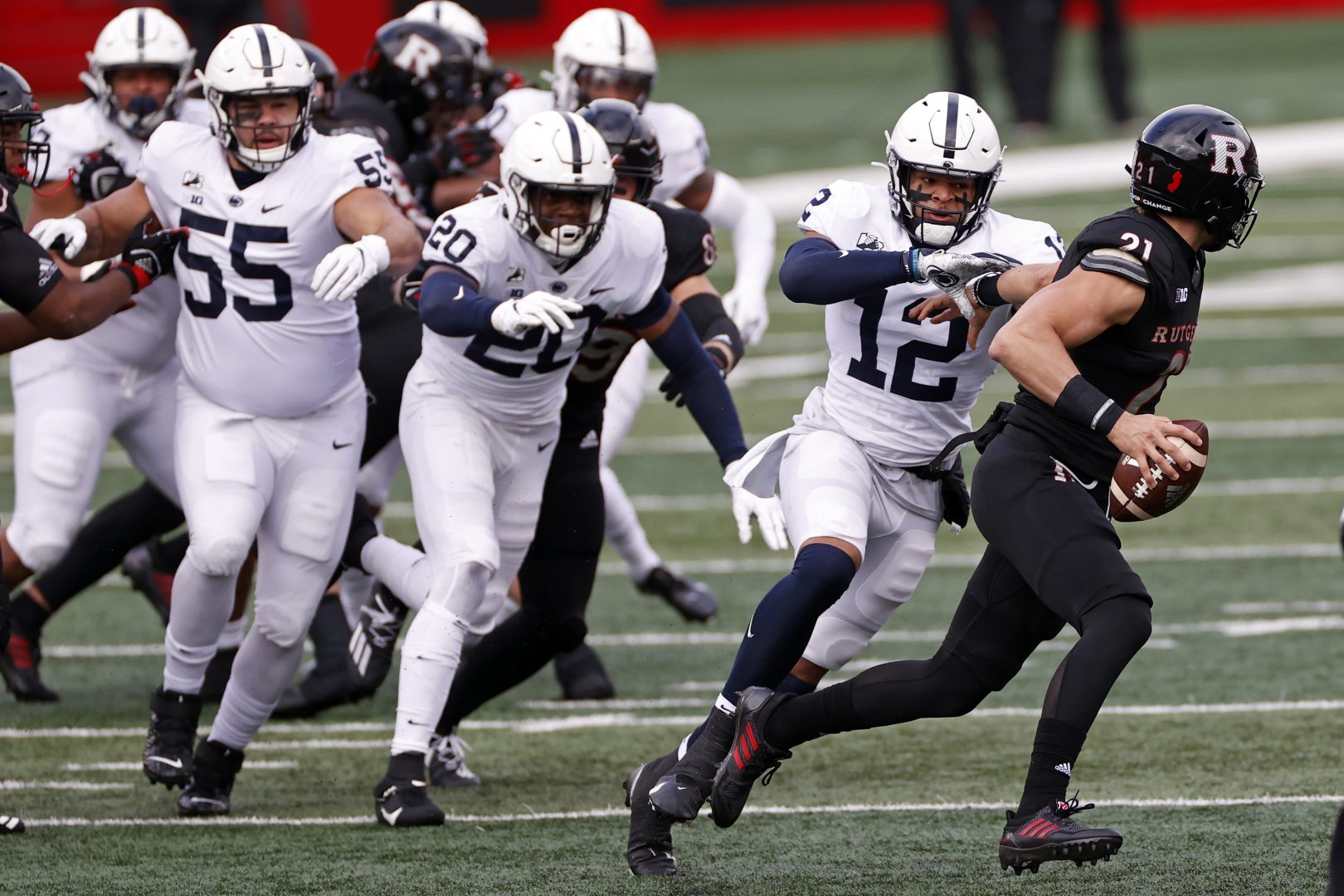 (Harrisburg) –– Some of the state’s colleges and universities are lining up programs to help student athletes make money from their name, image or likeness.

That’s in response to the National Collegiate Athletics Association’s reversal of its longtime ban on endorsement and advertising deals, after the U.S. Supreme Court ruled it unlawful last month. State lawmakers approved a new state law allowing the practice shortly after.

Now, students at schools like Penn State are starting to get a sense of what that will look like. The school said earlier this month that it’s partnering with two firms that will help students make ad deals with local businesses, or pursue big-name brand sponsorships.

Advertising brokerage companies, meanwhile, are also smelling opportunity now that the Keystone State is joining the two dozen other states across the country that have laws allowing student athlete endorsement deals.

“It opens up so many opportunities and allows them to make money on things that before, they couldn’t have,” he said.

The University of Pennsylvania is taking a similar approach to Penn State in incorporating a third party to help students broker deals, and is directing internal rule compliance staff to make sure students enter into ethical deals.

“This new era of intercollegiate athletics is upon us,” Penn’s Interim Director of Athletics and Recreation Rudy Fuller said in a statement. “We have some of the brightest young adults in the world…who now can capitalize on their name, image and likeness.”

Temple University, meanwhile, said it plans to launch an education program for student athletes to help them figure out how to approach endorsement deals or running a training camp — without running afoul of the new rules.

“When athletic departments get innovative and think about students first, they can really get ahead with this,” Temple Sport Industry Research director Thilo Kunkel told the school’s news service.

Schools also have wide latitude to prevent deals that don’t align with any “institutional values,” though they can no longer prevent endorsement deals or revoke scholarships because of them.

“Change is a tough thing. It’s not easy to think outside the box,” Pennsylvania State Athletic Conference Commissioner Steve Murray said. “I know there are people losing their minds over this, but it’ll work itself out. We’re still going to have games on Saturday and everybody’s going to be happy.”

Murray said he expects it’ll take the 18 schools in the Division II sports conference a few years to fully adapt to the new student deal landscape. For the time being, he said most schools like Edinboro and Lock Haven Universities are trying to figure out how to educate athletes about the new rules and how to ensure that deals are being made above board.

“I could see it all coming, it was a question of how to do it,” Murray said. “A lot of the stuff we were doing was based on decisions that were made in the 1950s in the NCAA, and now it makes a lot more sense.

“My big concern is student athletes checking with their athletic departments before they do anything to make sure that they’re not putting themselves in jeopardy or their teams in jeopardy.”