Explore the attempts throughout history to unravel the mysteries of mental illness. 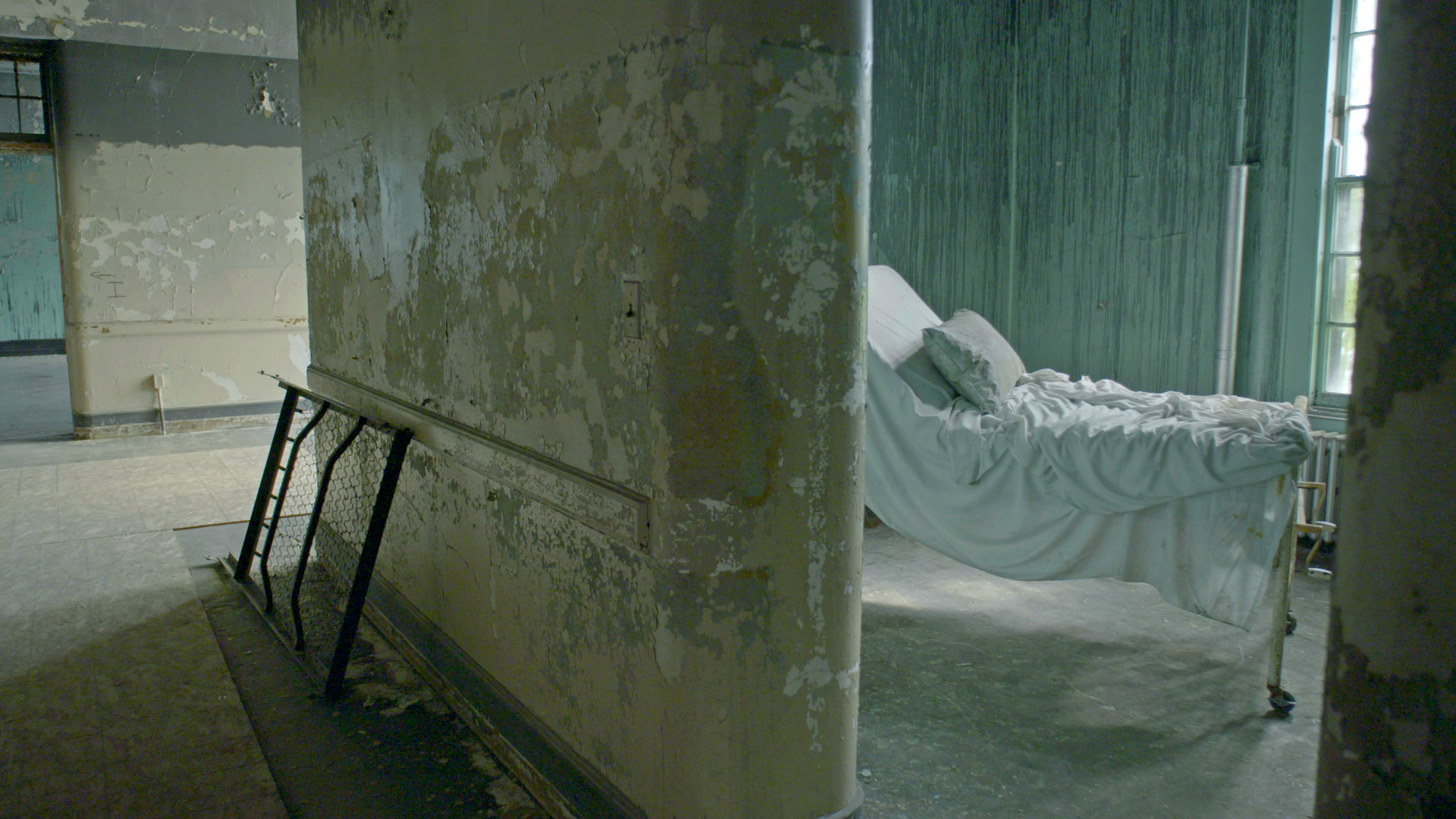 Throughout history, we’ve grappled with difficult questions about mental illness: What causes it? How can it be treated? Explore the evolution of our understanding and the dramatic attempts across generations to unravel the mysteries of mental illness. Watch Mysteries of Mental Illness four part series on WITF. Parts one and two broadcast June 22 and parts three and four will broadcast on June 23:

Watch Mysteries of Mental Illness Tuesday June 22 and Wednesday June 23 beginning at 9pm on WITF.  All four parts are available for on-demand viewing through the PBS Video app.