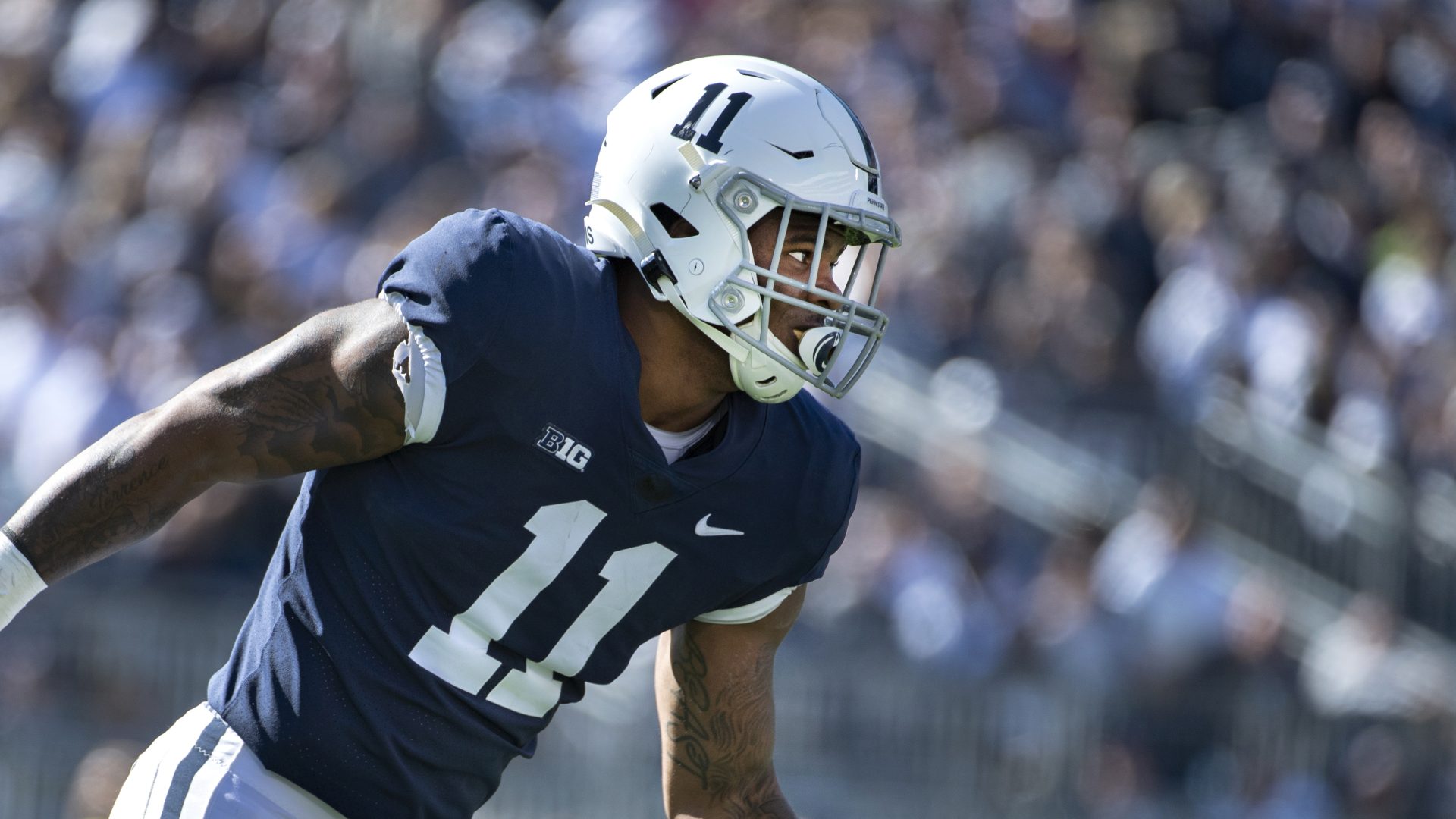 Defensive end Shaka Toney by Washington, center Michael Menet by Arizona and offensive tackle Will Fries by Indianapolis were taken in consecutive picks in the 7th round Saturday.

A total of 367 Nittany Lions have been selected all-time in the NFL Draft, which ranks 7th among Division 1 institutions.

Portion of I-83 north down to one-lane this weekend; delays expected