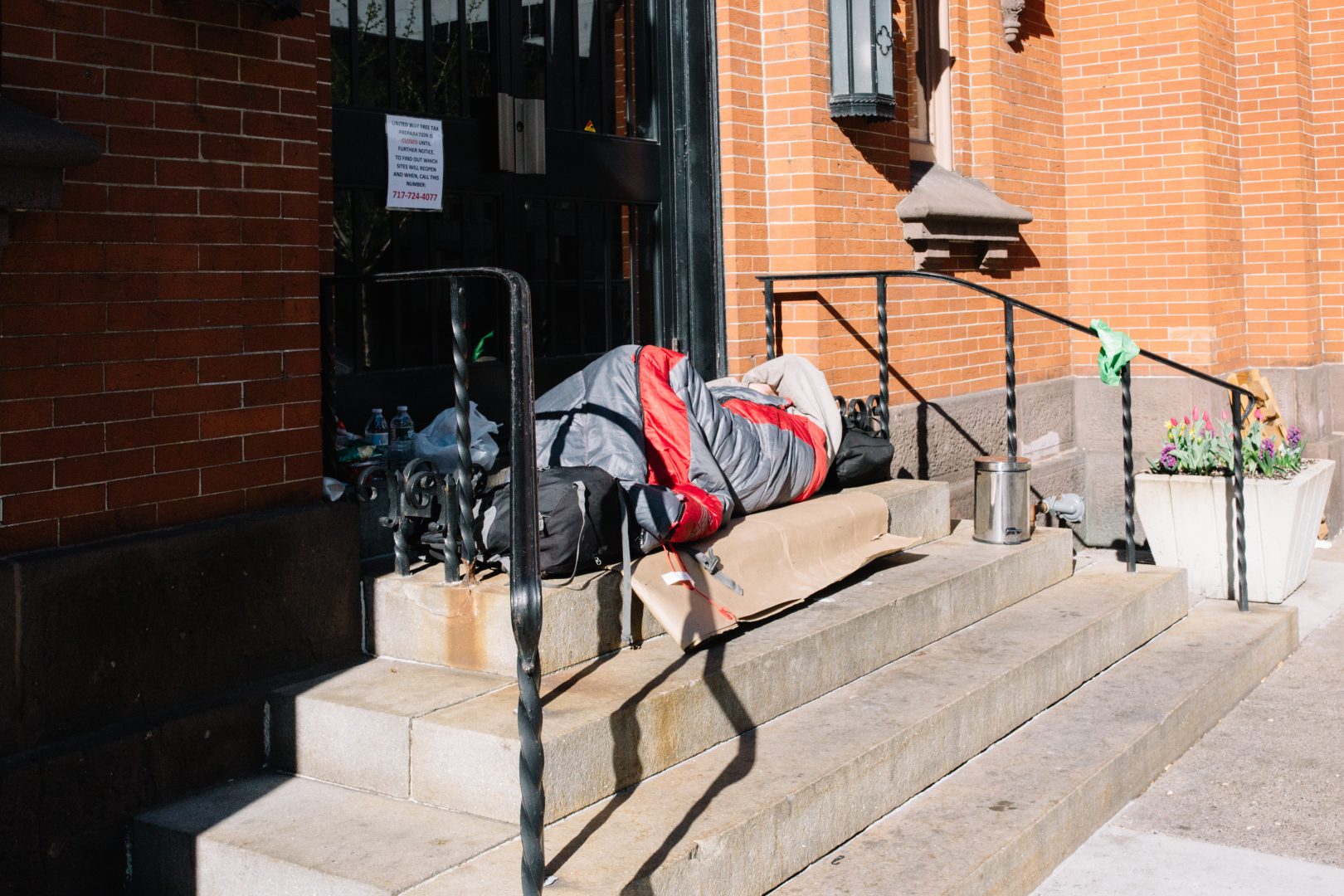 (Harrisburg) — The number of people seeking help from their local clearinghouse for human and social services jumped by about 50% last year in Pennsylvania as people struggled to pay rent, stay current on utility bills and afford food as a result of the pandemic, the United Way said Thursday.

More than 430,000 people called and texted the free social and human services hotline 211 or searched on its online database last year, the United Way said. That grew from almost 288,000 in 2019, said Kristen Rotz, who is president of the United Way of Pennsylvania and executive director of PA 211.

Housing and shelter requests continue to rise, reaching a higher number almost every month, according to PA 211 data through January. Last month’s number, 12,669, was the highest figure, more than double the figure last January.

In a normal year, housing, utility and food assistance are the top needs that people report to PA 211, and that was the case in 2020, but on a much higher order of magnitude, Rotz said.

“The increase in numbers reflects increase in needs resulting from the pandemic, and increased efforts to get the word out about 211 so those who never had to ask for help before had an accessible and supportive place to turn,” Rotz said.

The service helped make sure homebound people could get home-delivered groceries and meals, while it helped provide financial assistance to families struggling from a loss of work and worked with county governments to connect people to information about COVID-19, the United Way said.

Of the people calling 211 last year, there were 70,000 first-time callers who never had to ask for help before the pandemic changed their situation, said Emily Aubele, the statewide quality assurance director for PA 211.

Now, more people are requesting new connections to mental health services and other health-related services as they suffer the effects of stress, trauma and social isolation, Aubele said.

Latino leaders in Pa. work to build trust in vaccines.