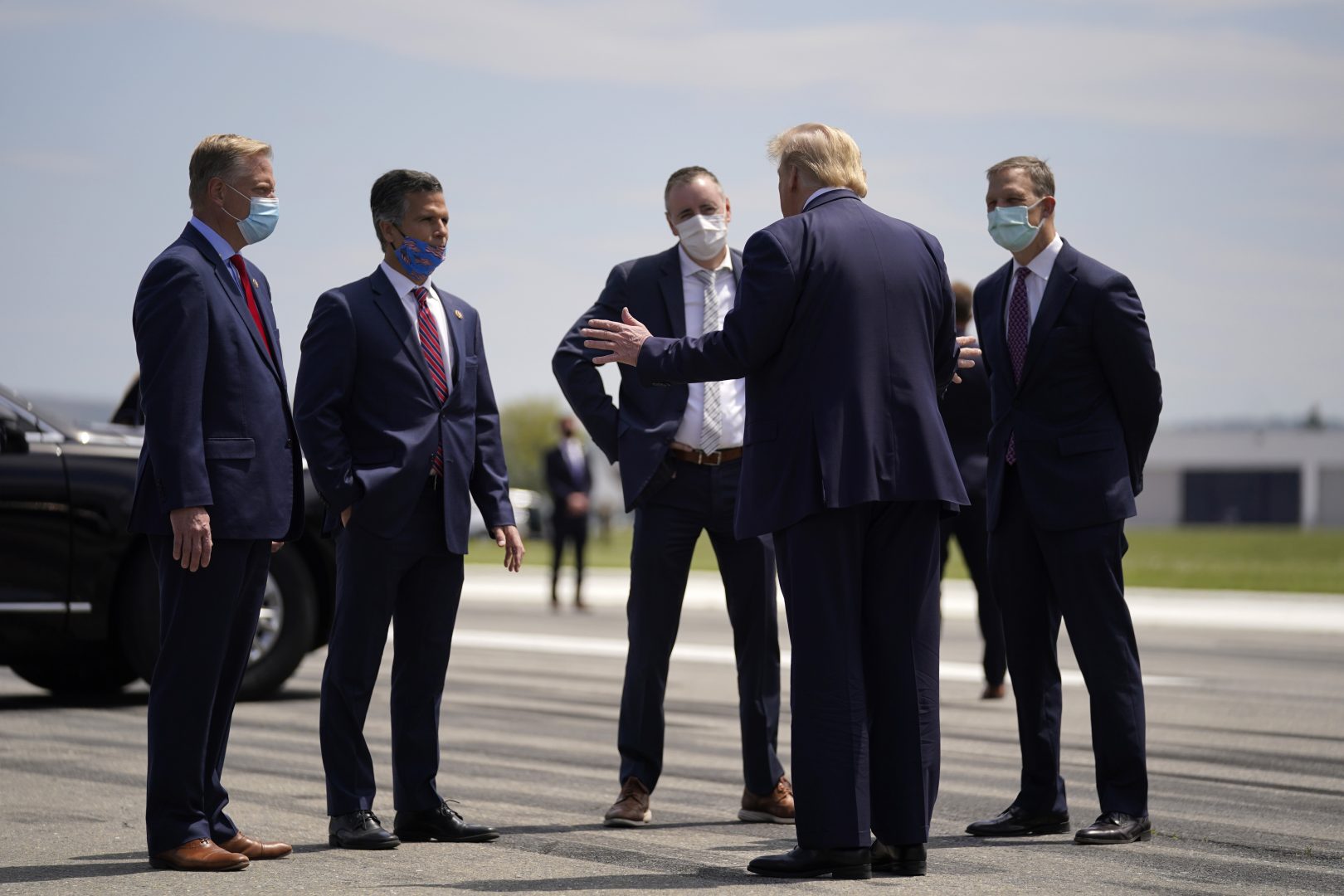 In a statement Monday afternoon, Perry also said he talked with Trump and Clark about claims of election fraud. It’s unclear when exactly those conversations took place. An email to Perry’s spokesman asking for clarification has not been returned yet.

Perry’s statement did not address calls for his resignation, mostly by Democrats.

“Throughout the past four years, I worked with Assistant Attorney General Clark on various legislative matters. When President Trump asked if I would make an introduction, I obliged,” Perry said.

Those conversations, first reported in the New York Times over the weekend, were about using the Justice Department to make it appear as though Georgia’s election results could be invalidated because of ongoing fraud investigations.

Trump didn’t carry out the plan, the Times reported. But Perry acknowledged what the talks were about.

“My conversations with the President or the Assistant Attorney General, as they have been with all whom I’ve engaged following the election, were a reiteration of the many concerns about the integrity of our elections, and that those allegations should at least be investigated to ease the minds of the voters that they had, indeed, participated in a free and fair election.”

However, lawmakers’ election-fraud concerns are based on Trump’s pre-election lies, including at the Republican National Convention, when he said, “The only way they can take this election away from us is if this is a rigged election.” That election-fraud lie was sustained and amplified by Perry, Pa. Republican congressmen and other Trump supporters, including well after votes were counted and it was clear Joe Biden had won.

County, state and federal judges and public officials of both political parties, and election experts, have concluded the 2020 election was free and fair.

Perry was one of more than a hundred Congressional representatives who voted to object to certifying the 2020 election results on Jan. 6, even after the U.S. Capitol was attacked that day by a mob of pro-Trump extremists who alleged the election was stolen.

In addition to multiple calls for Perry’s resignation from state-level Democrats, on Monday evening, Rep. Mary Gay Scanlon, whose district includes Delaware County and parts of Chester County and Philadelphia, said Perry should no longer serve in Congress.

Rep. Perry’s efforts to politicize the DOJ were a disgraceful continuation of efforts to undermine our elections and perpetuate the lies which fueled the mob attack on our Capitol. His support for overturning the 2020 election should disqualify him from serving in public office. https://t.co/gMNpQ2yafA