(Harrisburg) — Eighteen inmates in Pennsylvania state prisons and two girlfriends of inmates on the outside have been charged in what authorities describe as a scheme to fraudulently obtain jobless benefits for ineligible prisoners, prosecutors said Wednesday.

The 20 sets of charges were announced by state Attorney General Josh Shapiro a month after prosecutors disclosed the investigation into illegal applications for unemployment compensation benefits that were temporarily enhanced because of the COVID-19 pandemic.

“Look, I know it is shocking and it’s wrong. Many who waited and filed and struggled — they sat back looking for their checks while these fraudsters, these criminals, cashed in,” Shapiro said at a news conference. The investigation is not over, he said.

The inmates charged this week are incarcerated at the Benner, Mahanoy and Phoenix state prisons, located near State College, in Schuylkill County and in the Philadelphia suburbs. Two inmates are serving time for homicide, one for aggravated assault and several for robbery or burglary charges, Shapiro said. 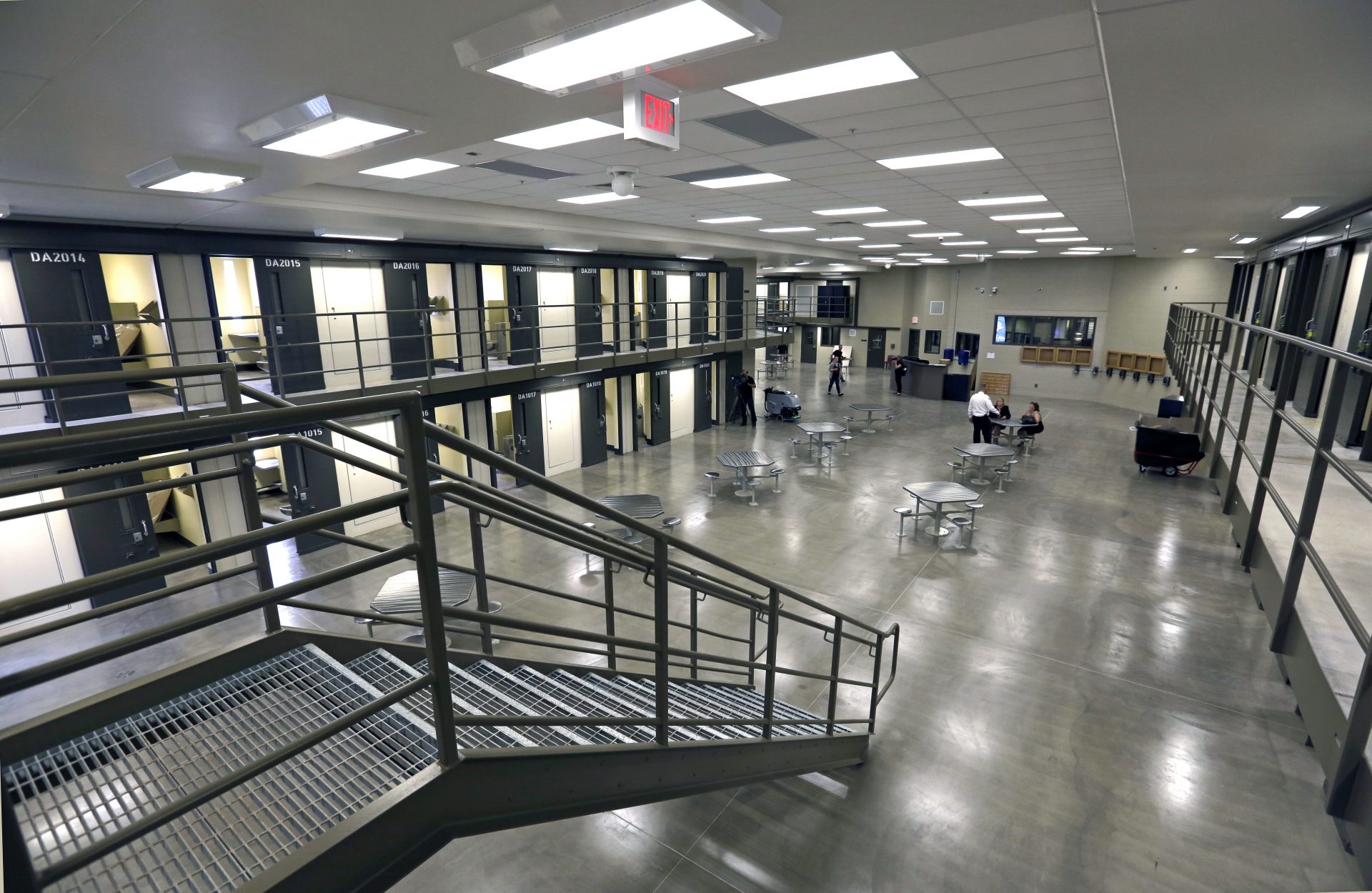 At the State Correctional Institution-Mahanoy, Shapiro claimed, inmates used jail phones to tell alleged co-conspirators how to file claims. At SCI-Benner, an inmate allegedly provided to his girlfriend the Social Security numbers and dates of birth of other prisoners.

While some never received the money, others are alleged to have reaped large amounts.

“In total these 20 defendants that we are charging in these cases made off with more than $300,000 of money that should have gone to deserving and needy Pennsylvanians,” Shapiro said.

Shapiro’s office said all 20 have been charged, although most online dockets were not available on Wednesday.

In one case that was online, the docket indicated Adele B. Moore, 28, of State College, was unable to make $150,000 bail and remained in the Dauphin County prison. She was arraigned Tuesday on charges that include theft, conspiracy and records tampering. She did not have a lawyer listed on court records.

State and federal prosecutors announced a month ago that about 10,000 state prison inmates had fraudulently applied for unemployment benefits. Investigators realized the scope of the fraud when they checked the list of pandemic unemployment check recipients against the roster of state inmates.

In August, 33 people were charged in what U.S. Attorney Scott Brady called “the tip of the iceberg.” Brady estimated the cost of the fraud to be approaching a quarter-billion dollars.

A spokeswoman for Brady’s office said Wednesday that a federal grand jury last week indicted the first nine defendants in that set of 33 cases.

The previous set of charges included inmates and some not in jail, and they were accused of theft, conspiracy, filing or helping to file a fraudulent federal benefits application and lying to investigators.

Brady said last month that recorded calls between inmates and people outside prison indicated some of the money went for televisions, legal fees, rent and jewelry.