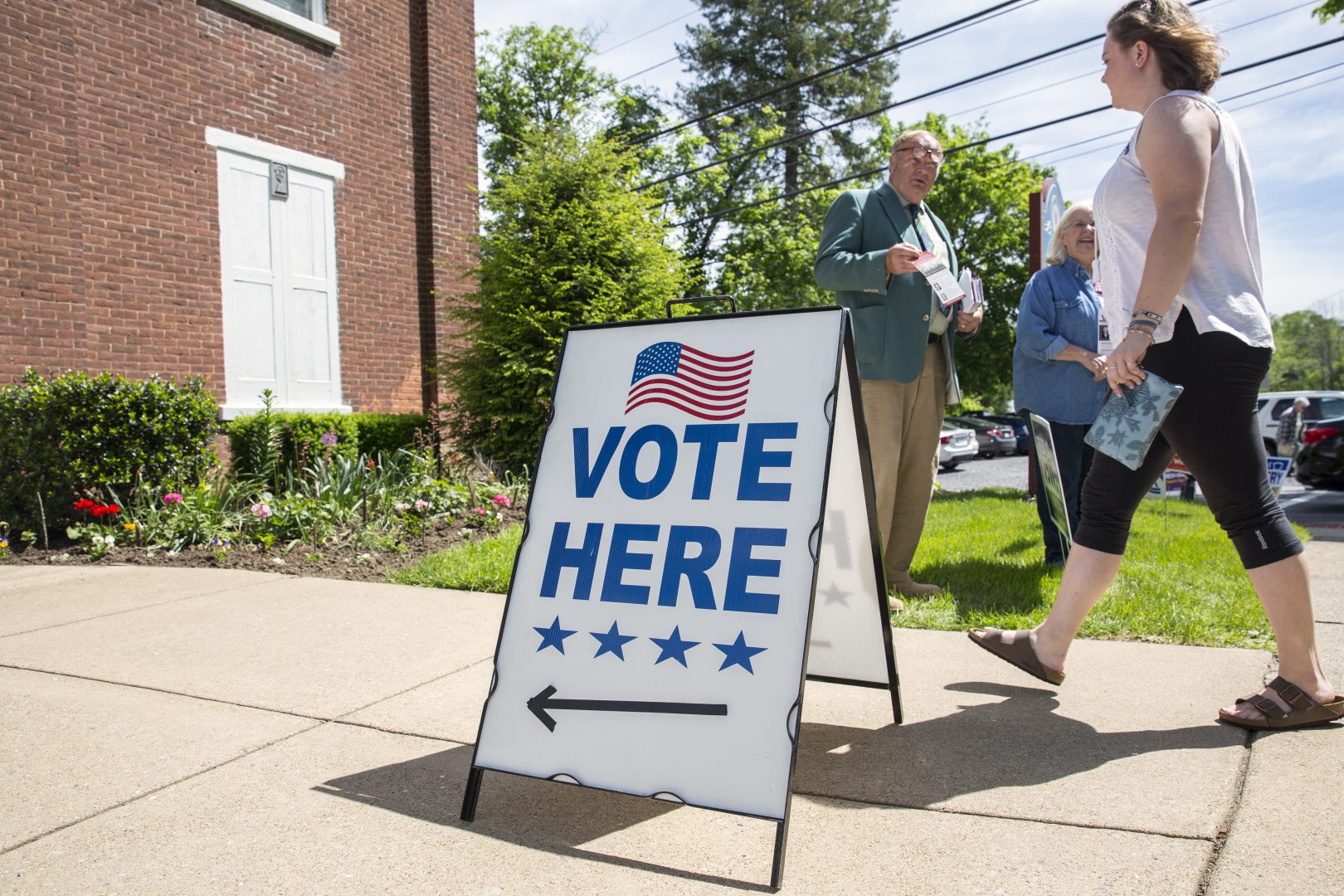 Pennsylvania’s 10th Congressional District race is one of the amostly closely watched in the nation this year. That’s because Democrats think they have an opportunity to flip the district.

The 10th District is made up of all of Dauphin County and portions of York and Cumberland Counties.

Democrat Eugene DePasquale is on Tuesday’s Smart Talk to describe where he stands on the issues.