FILE PHOTO: In this May 27, 2020, photo, Bucks County commissioners Diane Ellis-Marseglia, left, and Robert Harvie unpack a new ballot drop box at the county's administration building prior to the primary election in Doylestown, Pa.

The general election is a little more than a month away.

Smart Talk‘s Election 2020 coverage begins with a conversation with Democratic candidate Dr. Gary Wegman DDS, who is running for Pennsylvania’s 9th Congressional District.  The 9th District includes Carbon, Columbia, Lebanon County, Montour, and Schuylkill Counties, as well as parts of Berks, Luzerne, and Northumberland Counties. The conversation will focus on where the candidate stands on the issues. 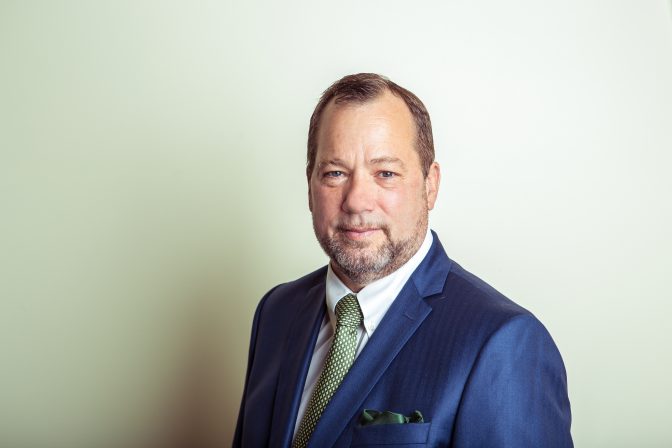 Litter along Pennsylvania highways and in rural communities is a persistent problem that mars the state’s natural beauty and costs taxpayers millions of dollars.

During the Pandemic, illegal dumping in rural areas has become increasingly problematic, too.