“The question ... is whether the relief that you're requesting is a constitutional imperative. Whether you have shown that, in the absence of that relief, constitutional rights are going to be lost. I'm not convinced.” 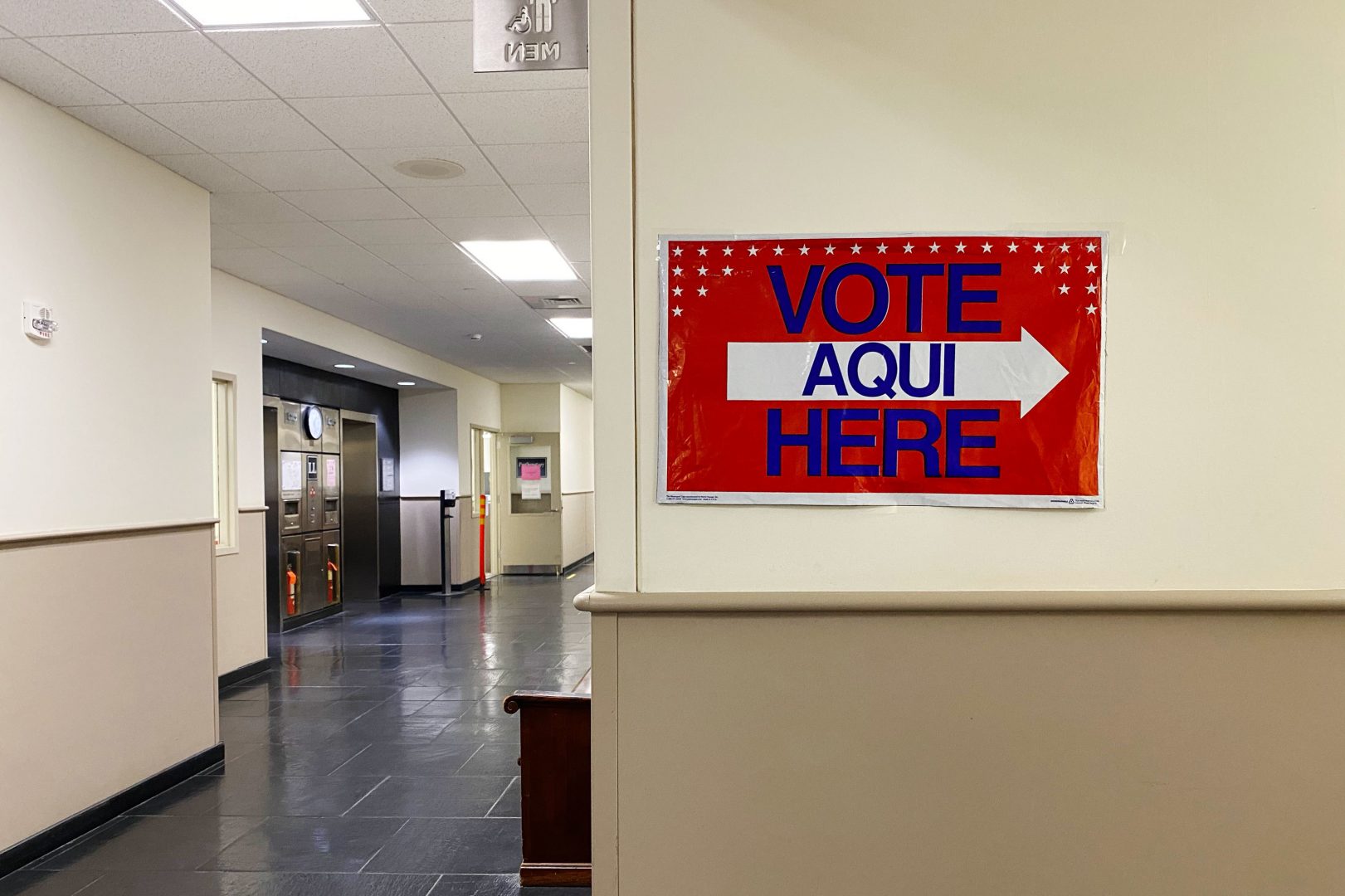 (Harrisburg) — A Commonwealth Court judge has denied the NAACP Pennsylvania conference’s bid to make voting in the presidential election Nov. 3 safer and more accessible during the pandemic.

The NAACP claims changes to election procedure in response to the coronavirus outbreak disproportionately harmed minority voters in Pennsylvania during the primary and will again Nov. 3 unless the courts force some procedural changes.

For example: polling place consolidations and resulting long lines and crowding were more dramatic in communities of color during the primary. Instituting parameters that limit voter inconvenience and mandating masks at the polls would mitigate those negative effects. So would direct voter notification of new polling locations, the organization’s attorneys say.

Kenneth Huston, who heads the NAACP Pennsylvania conference, testified this week that he and his wife learned their polling place had changed on the morning of the primary upon reporting to their typical voting location in Monroeville, Allegheny County.

Huston said he grew anxious as he waited for more than two hours to vote at the Monroeville Convention Center 15 miles from his house.

“You couldn’t stand six feet away from each other, because there were just too many people there,” he said. “And … everybody trying to get in and vote. People were, kind of – we were close.”

Although hand sanitizer was available and most people wore masks, Huston said he worried because he’s diabetic.

“I intentionally stayed close to my wife. And I kept saying to her, ‘I pray everybody’s okay here and I don’t get it. I can’t get it,’” Huston recalled. “Because of my diabetes, my body would not be able to fight the virus.” 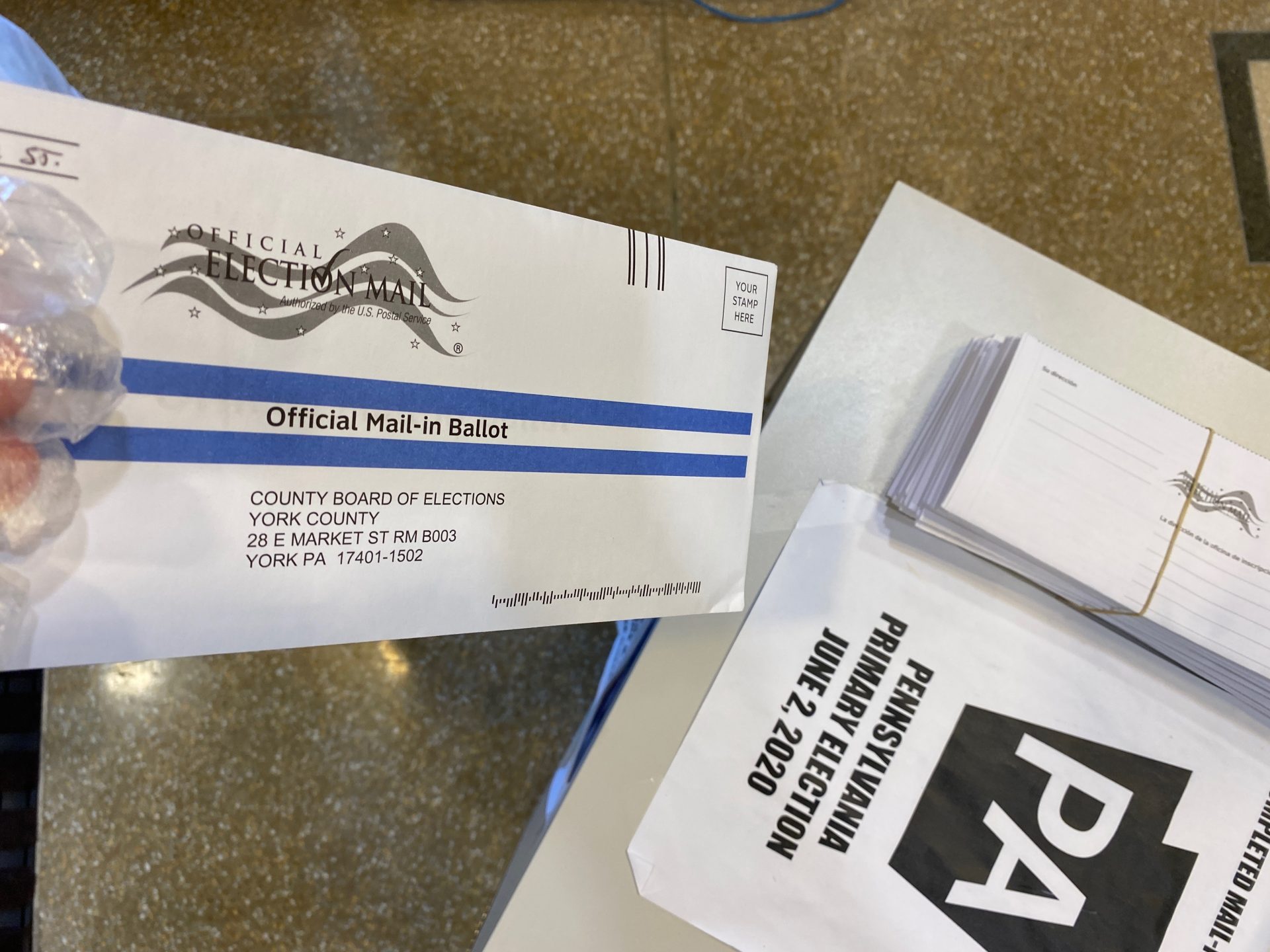 York County offered voters a dropbox for mailed ballots at its government center ahead of the primary June 2. Since then, Pennsylvania Department of State has offered to cover postage costs for the general election. But rules for hand delivering ballots are among issues at the focus of a federal lawsuit over the commonwealth’s election procedures filed by President Donald Trump’s re-election campaign. The case is but one source of uncertainty complicating state election code reforms and planning by counties for November.

Still, Huston said he prefers to vote in person and plans to do so Nov. 3.

For those who will vote by mail, NAACP lawyers argue, all counties should be required to set up drop boxes for ballots received so close to Election Day that voters would otherwise face a choice between disenfranchisement and risking their health by voting in person. That happened on Primary Day in some Pa. counties (including Delaware and Montgomery) and other jurisdictions around the country.

Additionally, the lawsuit seeks a court order requiring a switch to paper ballots for in-person voting in counties – such as Philadelphia, Cumberland and Northampton – planning to use touchscreen devices. They pose a greater health risk during the pandemic, particularly if supplies of gloves, disinfectant and other personal protective equipment on Nov. 3 are as inconsistent as they were June 2.

“It may be good policy,” Brobson said. “It may be a way to soundly administer elections during COVID. That’s not the question in front of the court. The question … is whether the relief that you’re requesting is a constitutional imperative. Whether you have shown that, in the absence of that relief, constitutional rights are going to be lost. I’m not convinced.”

Brobson also said if he grants the NAACP’s request, he’d be ordering Secretary of State Kathy Boockvar to require counties to carry out the suggested changes in the lawsuit – and he’s not certain her position carries the authority to do so.

Earlier in the day, attorneys on both sides established in questioning Deputy Secretary Jonathan Marks that the Department of State issues guidance and, less frequently, directives that counties are expected – not necessarily required – to follow.

Brobson also noted testimony focused mainly on Philadelphia and Allegheny County, so it’s unclear how the NAACP’s requests would affect the state’s 65 other counties.

And he said counties are not, at this point, planning to consolidate voting sites – a key source of much of the alleged harm to voters during the primary.

Another component of the case, which wasn’t discussed during hearings so far this week, calls for counties to send voters mail-in ballots in their preferred language. At present, the federal Voting Rights Act requires only Philadelphia and Berks and Lehigh counties to translate election materials and provide interpretation at the polls in Spanish.

Proceedings – which have been virtual – will resume Thursday.

Brobson still has to hear the Pa. Department of State’s objections to the lawsuit, which could figure into an appeal if the NAACP seeks one.

This case is one of eight election lawsuits pending in state and federal court in Pennsylvania.