"I think it's very sad and very disappointing that with almost five months to go, the president seems to [want to] try to delegitimize the November 3 election." 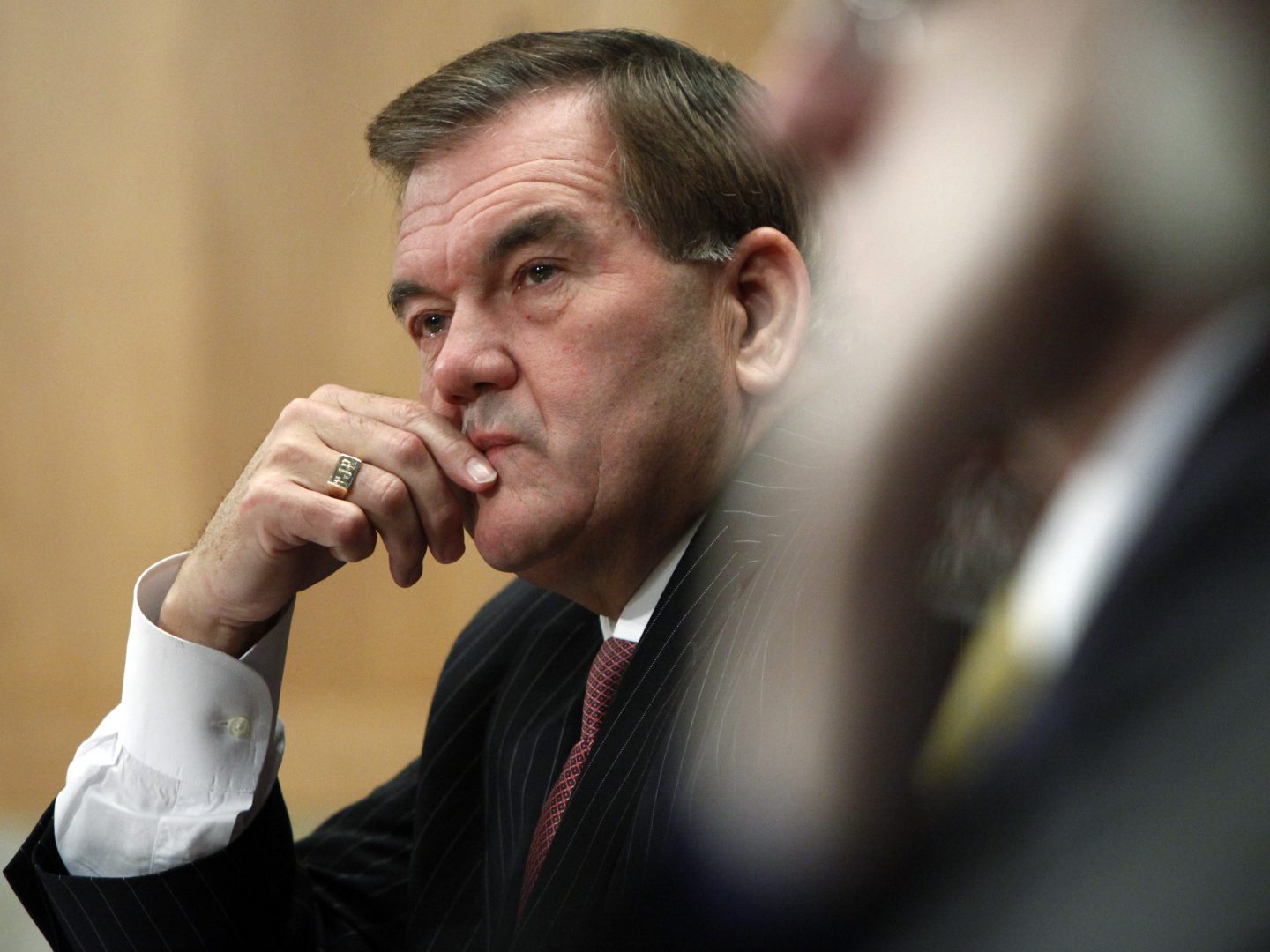 (Washington) — A prominent Republican has tough words for President Trump’s campaign against the expansion of mail-in voting and says the president’s criticism could undermine his own party’s efforts to retain control of the Senate.

“It’s got to be pretty discouraging, I would think, to incumbent members of the Senate, who probably have very aggressive absentee ballot programs … to have the president telling your supporters: ‘Go to polls. Don’t use absentee,'” former Pennsylvania Gov. Tom Ridge told NPR.

Ridge, who served as the nation’s first Homeland Security secretary, is co-chair of a new bipartisan group called VoteSafe, which is pushing to expand vote-by-mail options, along with safe in-person voting, for this November’s election.

Former Michigan Gov. Jennifer Granholm, a Democrat, is the other co-chair.

Ridge said that it’s clear from recent primaries that millions of American want to vote by mail, especially during the pandemic. He notes that numerous studies have shown that neither party has an advantage when it comes to mail-in voting, despite Trump’s repeated claims that it hurts Republicans.

The president has also claimed, without evidence, that it leads to widespread fraud.

Trump reiterated his concerns in a new interview with Politico, noting that the Republican National Committee and his re-election campaign are investing millions of dollars in fighting Democratic efforts to expand mail-in voting around the country.

“We have many lawsuits going all over. And if we don’t win those lawsuits, I think — I think it puts the election at risk,” Trump said. 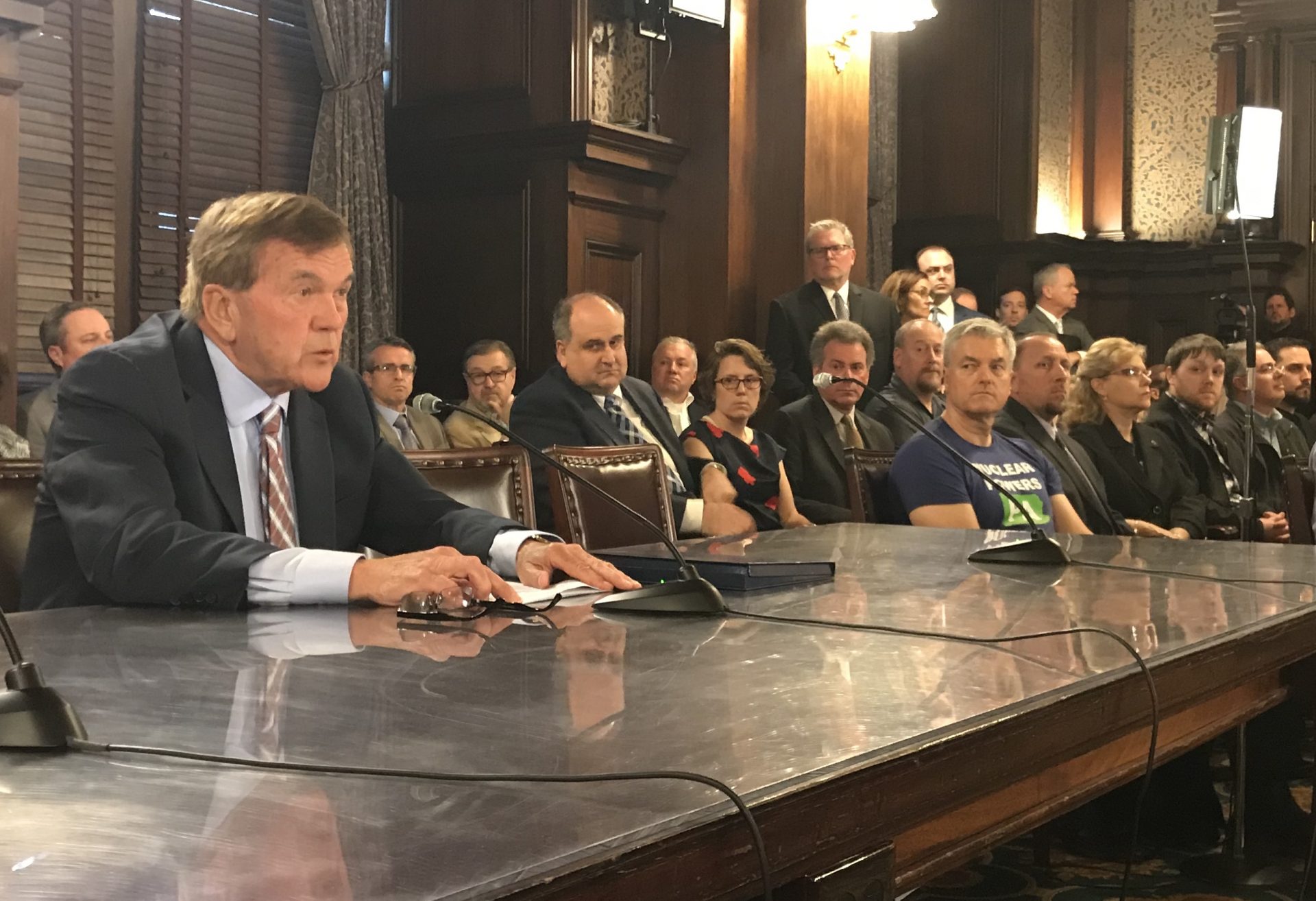 Ridge and others think that the president’s position is counterproductive because it will discourage Republicans from using a form of voting that’s increasingly popular.

“I think it’s very sad and very disappointing that with almost five months to go, the president seems to [want to] try to delegitimize the November 3 election,” said Ridge. “It just seems to me that this may be an indication he’s more worried about the outcome than he’s worried about fraud.”

Ridge notes that the president won the 2016 election, in which 25 percent of the ballots were cast by mail, and that Trump himself voted absentee this past spring.

“You potentially jeopardize your own interest by ignoring the reality that there are literally millions of men and women who want to vote absentee,” said Ridge.

Indeed, the president’s repeated criticism of mail-in voting appears to be eroding support for it among his followers.

Trump supporters in Michigan last week held a protest called “Operation Incinerator,” at which they burned absentee ballot applications. They called the secretary of state’s plan to send an application to every Michigan voter for the November election a “waste of money.”

Recent polls in both Iowa and Florida also show that Republicans in those states are more likely this year to vote in person, rather than by mail, and that Democrats are more likely to vote by mail — even though in the past, absentee voting has been more popular among Republicans.

In fact, local and state Republicans have continued to encourage their supporters to cast absentee ballotsduring recent primaries despite the president’s complaints — because they realize it helps them win elections. 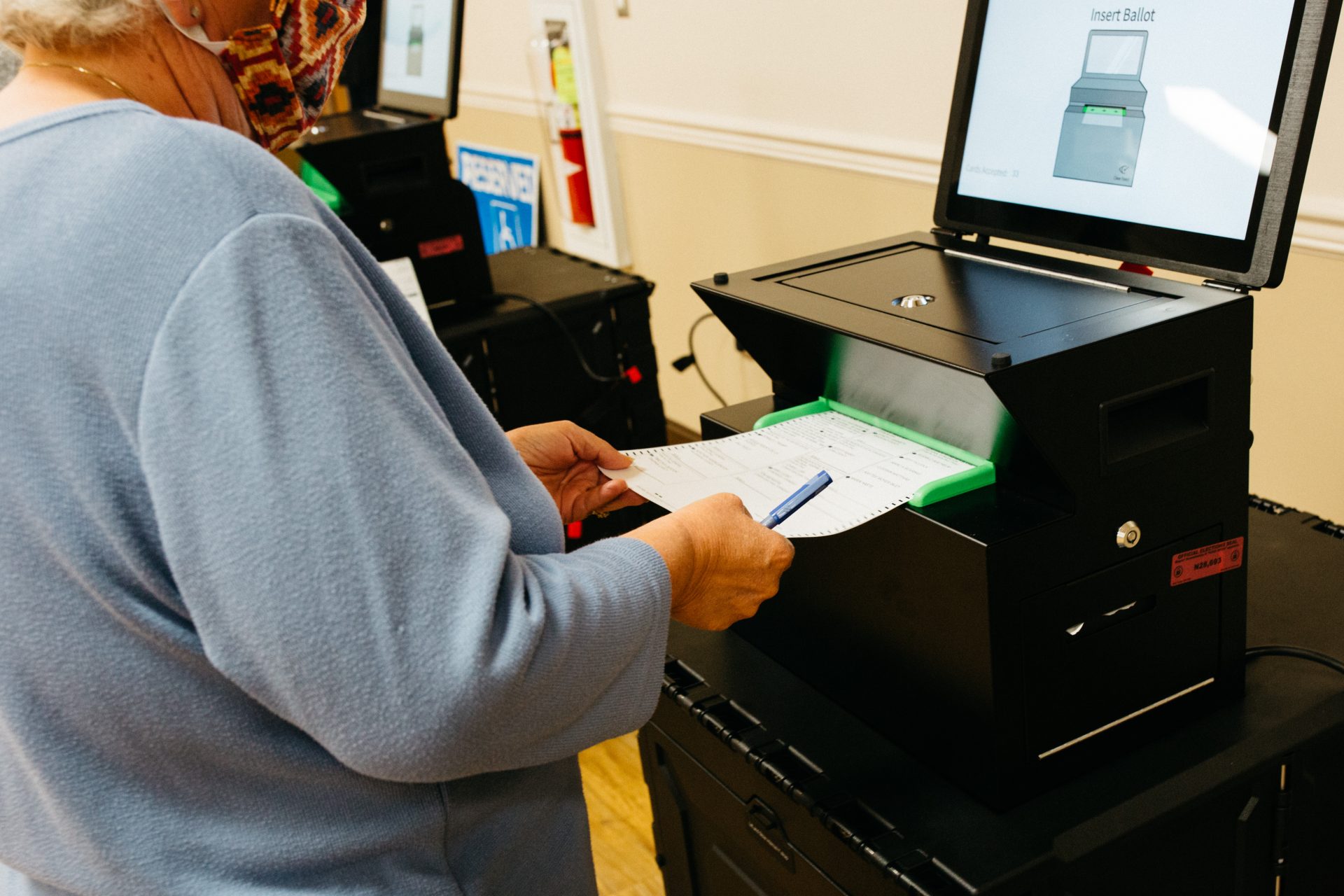 The battle over how Americans will vote in November has becoming increasingly intense and partisan, especially in light of concerns that there could be a resurgence of the health threat this fall.

As states have made changes to accommodate more mail-in balloting, both political parties have gone to court to try to shape the rules to their advantage.

Republicans are especially opposed to proposals in some states — such as California — to send absentee ballots to all registered voters and to allow third-party groups to collect and deliver multiple ballots at a time, a practice dubbed “ballot harvesting.”

Democrats argue that every effort should be made during the current health crisis to make voting as easy as possible and that the Republicans’ claims of fraud are vastly overblown.

“It’s Democrats who are attempting to delegitimize the November 3rd election with their lawsuits across the country that seek to strip away ballot safeguards like signature verifications, legalize ballot harvesting, and automatically send ballots to voters,” she said.

Ridge’s group is one of several that are advocating for states to give voters safe choices, whether it’s to go to the polls in person or to vote from home. They argue that voters should not have to choose between their health and voting.

VoteSafe, which has been endorsed by Republican and Democratic secretaries of state, also calls on Congress to make sure that states have enough funding “to protect their voters and elections.”

Congress has already approved $400 million to help with running elections during the COVID-19 crisis, but Democrats and others argue that billions of dollars more are needed.

VoteSafe has been funded in part by two non-profits, the National Vote at Home Institute and Represent.Us.