Scientists explore the impact of climate change and what could happen if global warming exceeds 1.5 degrees 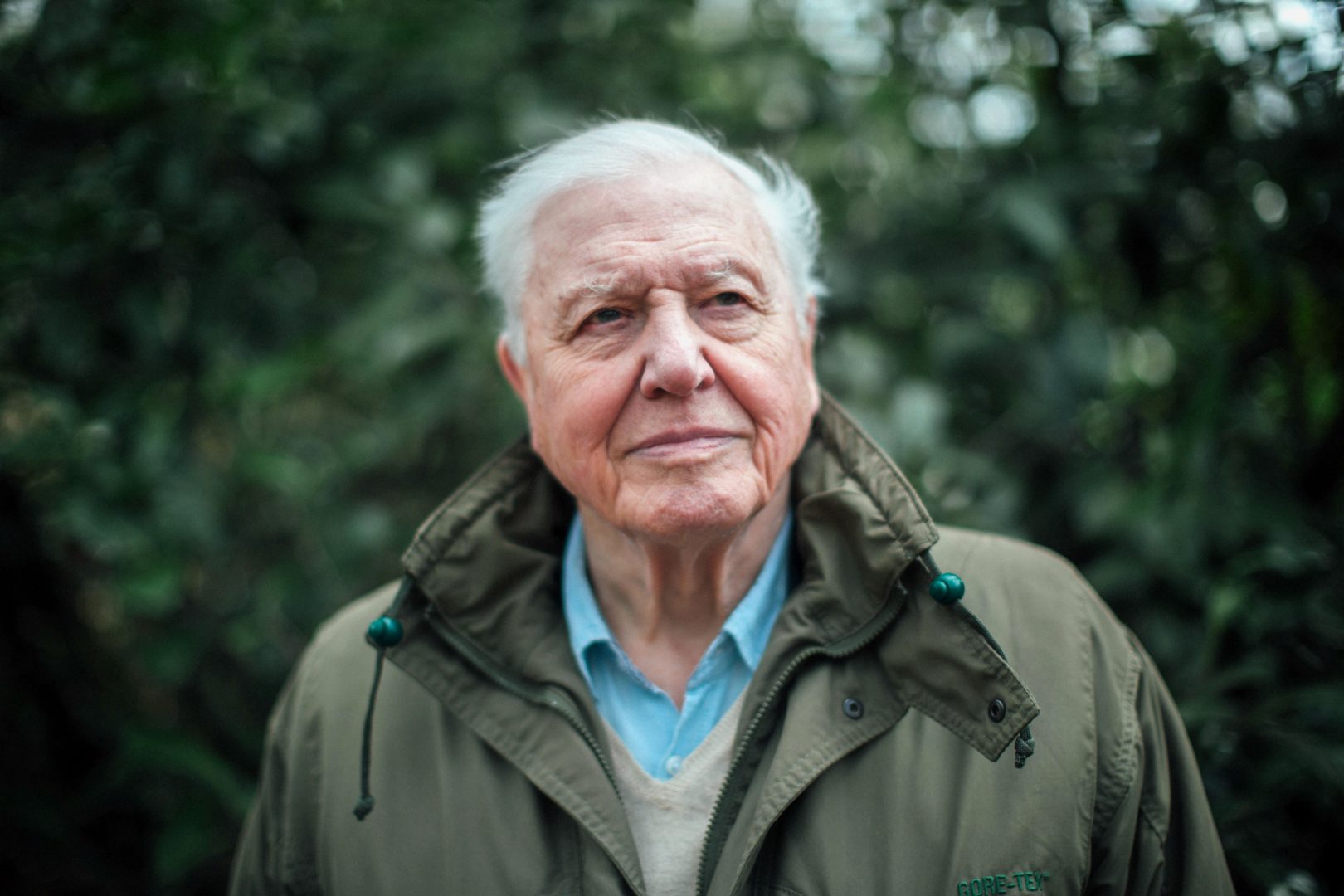 On the 50th anniversary of Earth Day, we examine possible solutions to the crisis, including the latest innovations, technology and actions individuals can take to prevent further damage. Climate Change- The Facts is hosted by natural historian Sir David Attenborough.

The program warns of potential tipping points that could trigger further catastrophic events, such as methane gas escaping from melting lakes in the arctic. While these scenarios are discouraging, the program also inspires individuals to take action and make a difference. Experts offer hope that changes can be made in the next decade to reduce CO2 emissions and limit further damage. These include increased advocacy, advances in alternative energy technologies and innovative solutions to capture existing carbon dioxide.

Climate Change- The Facts broadcasts on WITF Wednesday April 22 (Earth Day) at 8pm.  The program is also available to view on-demand through our website and through the PBS Video app available for tables, smart phones and smart televisions.