The proposal would require Pennsylvanians to pay part of their checks into an emergency fund, from which any eligible worker would be able to draw benefits. 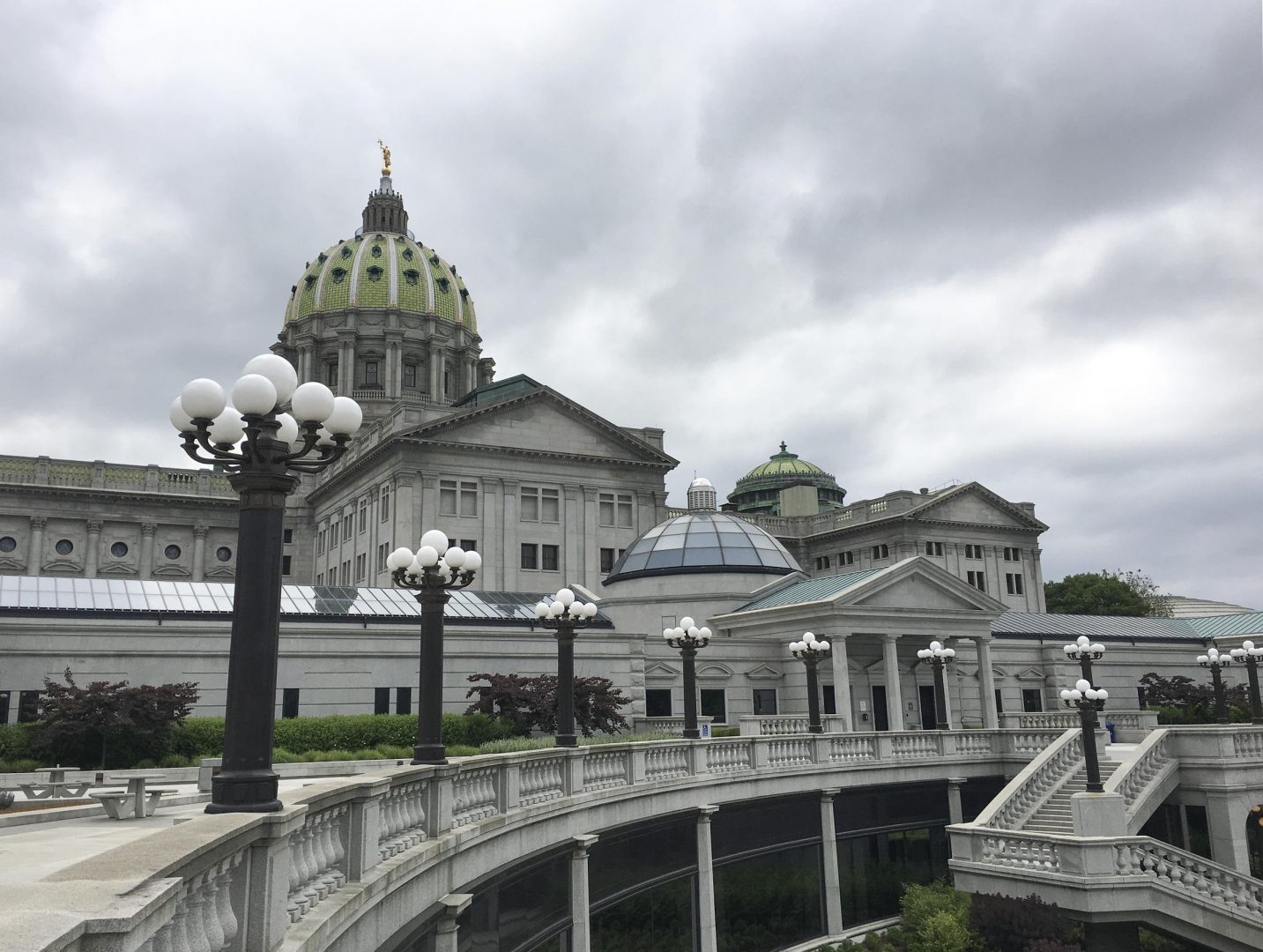 (Harrisburg) — The state Senate is considering a proposal to create a paid leave program—a major legislative undertaking with an uncertain future.

It would deduct small amounts from working Pennsylvanians’ paychecks and put the money into a state-managed emergency fund.

Pennsylvania currently has no law requiring employers to give their workers paid leave for vacation, sickness or pregnancy, family obligation or anything else. As it’s currently written, the Senate’s proposal — SB 580 — would change that.

It would require employers to start honoring leave for any person who proves a medical condition or circumstance that keeps them from working. It would also prohibit employers from firing or demoting workers on leave.

Similar bills have been proposed in recent memory but have gone largely ignored in the GOP-controlled House and Senate. That changed on Monday, when the Senate Labor and Industry Committee made SB 580 the subject of a public hearing, featuring business advocates, small business owners, labor advocates and representatives of the Department of Labor and Industry.

One of the testifiers, Rich Garland, runs a small nonprofit outside Pittsburgh that collects and donates furniture and other household goods to people who can’t afford them.

He told the Senate committee he’s squarely a “free market guy.” But he added, when it comes to disability leave, the free market isn’t always enough.

“Some may say they should plan better,” he said of people who fall ill and don’t have or can’t afford disability insurance. “In some instances they might be right…but I guess I would ask everyone in the room this question: if your spouse or a loved one fell ill and required your care, do you have or have you saved the financial resources to care for them?”

Under the proposed law, everyone employed in Pennsylvania would pay 0.588 percent of every paycheck into the state’s leave fund.

The bill is sponsored by Erie County Republican Dan Laughlin. However, GOP Beaver County Senator Camera Bartolotta, who chairs the Labor and Industry Committee, said she’s not sure if the rest of the party will support it.

“This is the first time that we’ve raised the issue so publicly,” she said.

She noted, the free market groups that testified before her committee, like the Pennsylvania Chamber and the National Federation of Independent Business, are deeply skeptical of paid leave.

Chief among their complaints is that mandatory leave takes “flexibility” away from business owners, and that the mandatory paycheck deductions would essentially amount to a personal income tax increase.

They want to know, Bartolotta said, “if we’re going to impose a, quote, ‘tax’ on every single employee, is this the best use of the funding?

But then, she added, “you look at the other side of that issue and there are people who have lost everything…where can we come in the middle to provide for those people in those sorts of horrible situations?”

He noted, however, that he’d prefer employers contribute to an emergency fund too, not just workers.

“Governor Wolf looks forward to working in a bipartisan way to make progress on this issue,” a spokesman said in a statement.