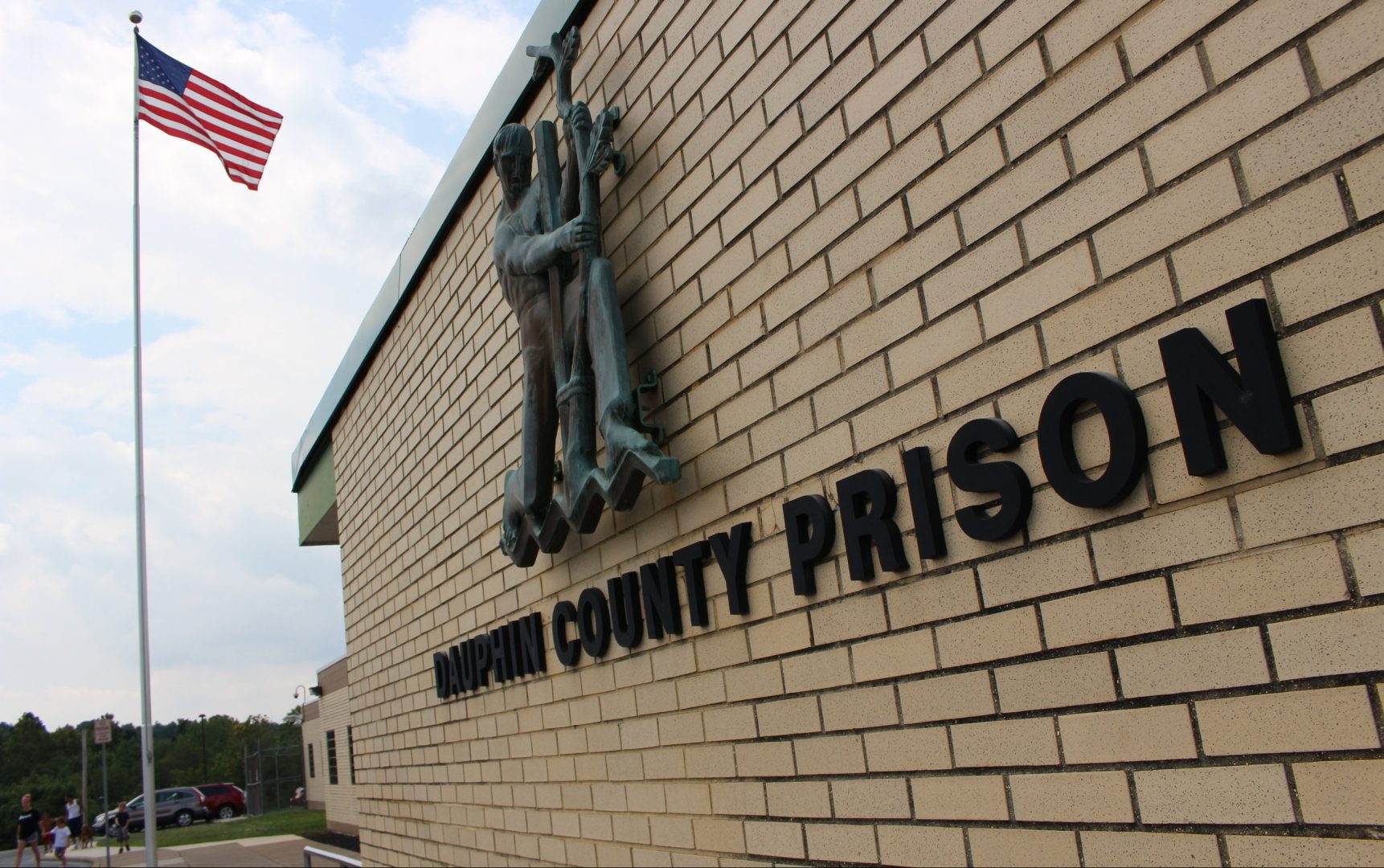 HARRISBURG — With a storm expected to bring freezing temperatures to much of Pennsylvania tonight, multiple inmates at the Dauphin County Prison are reporting frigid and unhealthy conditions.

One inmate said on Monday that the cells in multiple wings — specifically the L, M and A blocks — are “so cold, I can see my breath.”

For context, steamy breath occurs when the outside temperatures reach around 45 degrees, 15 degrees below the recommended temperature doctors advise keeping rooms at to avoid respiratory issues.

A spokesperson at the Pennsylvania Prison Society, which acts as the ombudsman for the state’s jails, told PA Post that he had never heard of heating problems at the Dauphin prison before today. The group didn’t hear complaints about the heat over the weekend either, he said.

Amy Richards with the Dauphin County Office of the Commissioners said in an email that as of Monday, there were no heating issues at the prison. She said a few inmates complained about the heat over the weekend. Maintenance staff responded and raised the temperature, she said.

Reached this morning, Richards said that the prison’s director documented the temperature in the prison at between 68 and 70 degrees Fahrenheit and that individual cells are heated.

But inmates who spoke with PA Post said that maintenance staff only raised the heat in the main common room and hallways, not in the cells. And that no heat was coming out of their cells’ vents.

“It gets so cold you can’t even sleep,” said an inmate, who called from the prison on Tuesday

No one on the prison staff would confirm if there were heating issues reported by inmates on Tuesday morning.

“If you ask anybody on this block, you stay under your covers all day,” said another inmate housed in the medical unit. “It’s like a freezer.”

A spokesperson for the prison said that inmates are allowed additional blankets, if requested. But two inmates said when they requested an extra blanket — the prison issues cotton blankets similar to the ones used in hospitals — corrections officers denied their requests, saying that inmates are only allowed one.

On Monday, one inmate’s mother, Lisa Landis, told PA Post that her son went without an extra blanket while being housed in the prison’s medical unit. Only after three days did her son receive the extra blanket, she said.

“He’s been sleeping with all the clothes he owns and a blanket to stay warm,” she said.

NewsMatch: For a limited time only, every gift to PA Post is quadrupled. A $10 contribution from you nets $40 to support our nonprofit, nonpartisan newsroom. Donate today at support.papost.org.