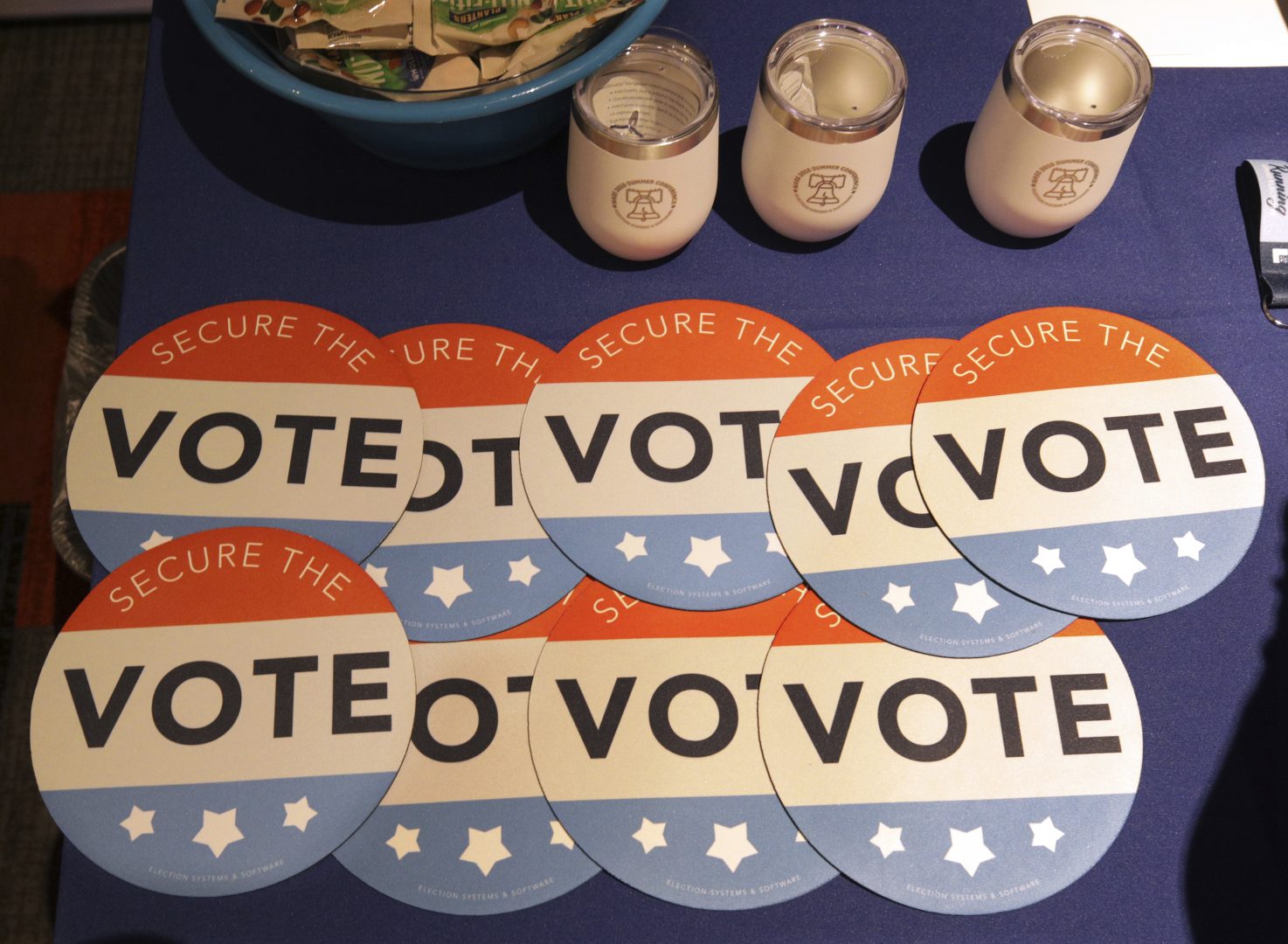 Voter registration is up this year across the board – which is rare for Pennsylvania during a midterm election year.

Democrats, Republicans and unaffiliated or third-party voters’ registration increased during 2018, which didn’t happen for any other midterm for at least the past two decades, according to a PA Post analysis of Pennsylvania Department of State archived registration data going back to 1998.

Experts say the trend seems to quantify excitement among voters in Pennsylvania and across the country amid national political polarization.

Mallinson and others suspect national events are driving voter enthusiasm as well in 2018 – including the #MeToo movement, a high number of women running and the controversial confirmation hearing for U.S. Supreme Court Justice Brett Kavanaugh.

“Usually, [party affiliation] works against the president, so we have an expectation that Democrats will do well and Republicans won’t. But Republicans are trying to whip up voters, too,” Mallinson said.

Registration rose 1 percent for Republicans, 2 percent for Democrats and 4 percent for unaffiliated and third-party voters this year, Department of State data shows.

From 1998 forward, midterm registration hasn’t moved in a consistent direction:

Unaffiliated or third-party registration also was up nearly 50,000 people this year – the first time in two decades that the raw number of additional voters in this category surpassed that of an establishment party.

It’s tough to tie outcomes to voter excitement as indicated by registration patterns.

Whichever establishment party’s registration fares better that year tends to win the governor and U.S. Senate elections in Pennsylvania, according to our analysis.

The link between enthusiasm, registration and congressional delegation split was weaker, although redistricting/gerrymandering is a complicating factor for those races.

“There also are going to be folks confused about the boundary line if they didn’t take part in the primary earlier this year,” said Kyle Kopko, assistant professor of political science at Elizabethtown College. “A lot of it’s going to be specific to individual districts.”