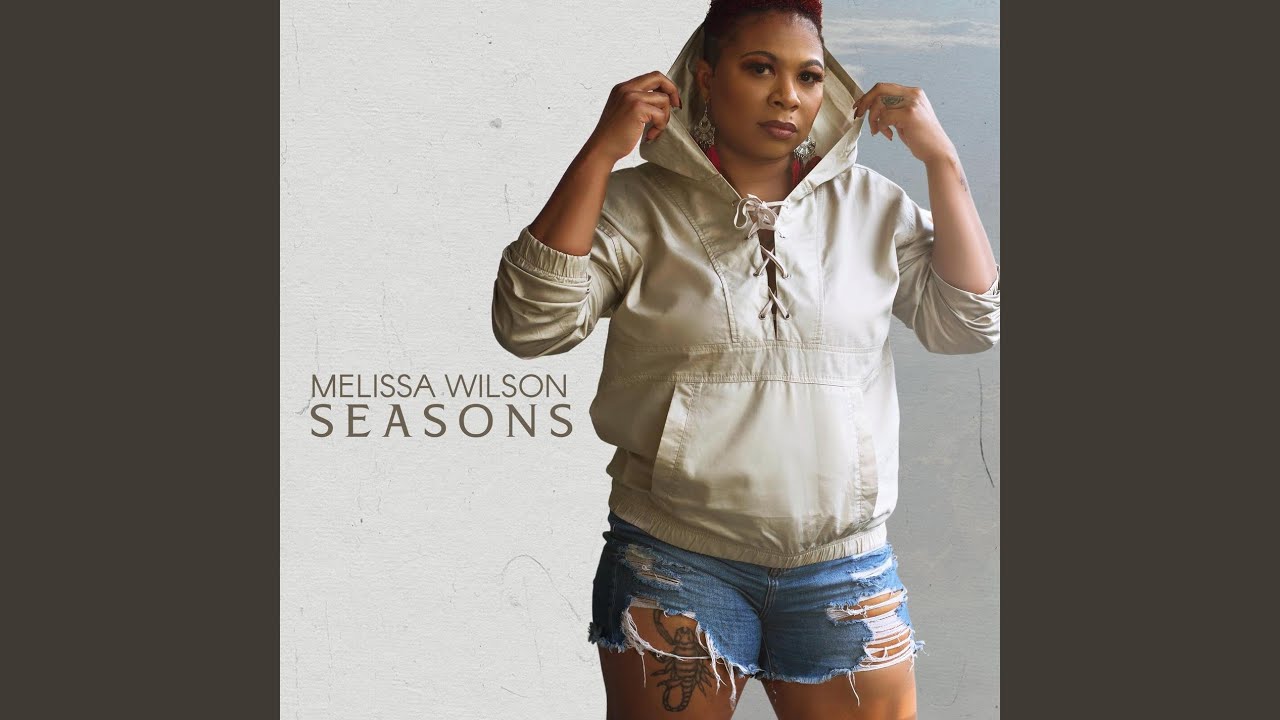 The Young Professionals Of Color – Harrisburg is hosting an event called Black NewsBeat, where they aim to uncover the hidden gems within Central Pennsylvania by showcasing poetry, music, and activism. Melissa Wilson is one of the hidden gems that YPOC is highlighting during their event Wednesday. She’s a Harrisburg native and a singer-songwriter, who was nominated for the Best R&B Artist Central Pennsylvania Music Hall of Fame award. Wilson is the owner of a salon called Hair Krush LLC in Harrisburg and is passionate about black hair, beauty, and fashion.

Wilson joined us on The Spark Tuesday to share her story and her work. Dr. Kimeka Campbell, Vice President of Young Professionals Of Color – Harrisburg also joined us to discuss the Black NewsBeat event that Wilson is featured in and the upcoming Juneteenth events that her organization is hosting for the advancement of the community.

Wilson is the daughter of Diane Wilson, who she said is a popular signer in Harrisburg. Wilson also said, as a the youngest of four, she was shy and didn’t want to sing but had a passion for songwriting. She overcame her shyness with the help of her loved ones and began creating uplifting music and started a hair salon to encourage black beauty.

“A lot of times what we see on social media plays a big role in our youth and our community in general. So I think that more uplifting music, positive music was just the way to go,” Wilson said. “A lot of the time people don’t see beauty in our community, depending on their skin complexion, what’s being told to them on social media, or the image of beauty. A lot of people, if they don’t look like that they don’t think that they’re beautiful. So then it could cause depression, it could cause all types of issues. So I just want to uplift people, let them know you’re beautiful regardless. It doesn’t matter what color you are. It’s all about what’s on the inside. You got to be confident within yourself, like you have to. So that’s my whole goal.”

For more information about the Black NewsBeat event, featuring Wilson, on Wednesday at Open Stage Theater in Harrisburg at 6:30 p.m. or to learn about other upcoming YPOC events visit ypoc-hbg.org/events.

LaFayette at Brandywine author tells the story of an American hero