The Phantom Diner Reviews Alfred’s Victorian: Transport Yourself to the Victorian Era and Enjoy a Delightful Meal 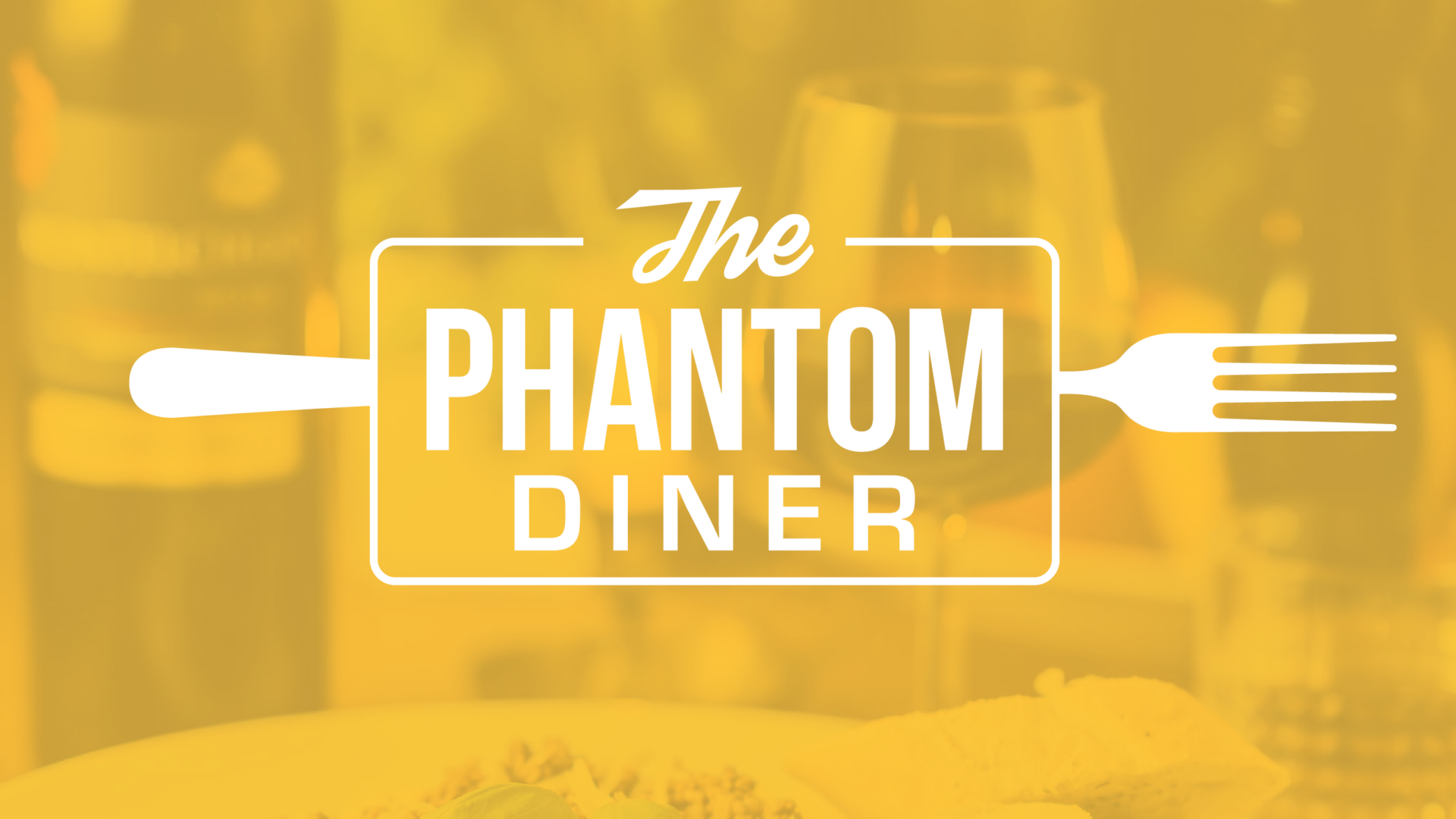 There are many people who associate the Christmas season with the Victorian Age, in terms of decorations, atmosphere and even food from the era such as plum pudding and sponge cake.

If you are among such folks or occasionally enjoy being transported back in time, you might want to consider a holiday visit to Alfred’s Victorian in downtown Middletown, the oldest community in Dauphin County.

The venue itself is worth the trip. It’s on the National Register of Historic Places. The building dates to the late 1800s. It’s a restored brownstone mansion that has served as an elegant restaurant owned and operated by the Pellegrini Family for more than half a century. A few of the servers have worked there for decades.

If you go, take note of the exterior architectural details as well as the stained-glass windows, the patterned hardwood flooring, the Burgundy Room, and the alcove table for two. And understand that the menu is from what is now an almost entirely bygone era of a certain type of fine dining.

In short, few places in the region, maybe the whole state, are quite like it.

The menu is varied and, in some instances, pricey. Beef Wellington, for example, which must be ordered at least 24 hours in advance and is only offered for two, is $96. But don’t be alarmed. There are many entrée options at a lesser cost. Let’s survey the full menu.

Appetizers run from $7.25 for a mixed greens salad to $10 ($9.95, I’m rounding up) for house-made French onion soup or $10 for Spedino (Italian bread with provolone cheese and garlic butter) and $24 for a “Flaming Victorian Salad” for two, made with craisins, mixed nuts and bacon bits tossed with greens and flambéed at your table. Flambeed

Other appetizers include cannelloni filled with chicken, beef and veal, topped with both bechamel and marinara sauces; a tureen of seafood bisque; and Mediterranean crab dip with crostini.

A dining partner and I chose a large and good Caesar salad, $11.50 per person, with chopped anchovies, tossed and served tableside.

There are pasta entrée offerings, fettuccini or meat-filled tortellini, served either with meatless marinara sauce, pesto sauce or alfredo sauce with peas and prosciutto, each in the $21 range. Or you can get either pasta served with Alfred’s Tuscan meat sauce of ground beef, bacon and pork sausage for $24. You can also add shrimp or chicken to pasta dishes.

All other entrees are served with the vegetable and potato of the day, and range in price from $22.50 for a portabella mushroom entrée with pesto sauce, melted cheese and toasted almonds, to the aforementioned beef Wellington.

In between, there is an impressive assortment to choose from, priced from $20-something to $40-something, that includes seafood, veal, beef, chicken and more.

I chose a favorite dish, steak Diane, a filet pan-fried with brandy, seasonings and pan juices, flambéed at the table; my dining partner also chose a favorite dish, twin lump crabmeat crab cakes. Everything we were served was well prepared, and reminiscent, in a good way, of past meals and visits to Alfred’s.

Even the dessert menu includes a few old-school offerings such as crème de menthe parfait and cherries jubilee, the latter served for two and flambéed at table.

There is something special about this place. You can feel it when you walk through the door. And at the holidays, the decorations are impressive and transportive for those with fondness for Victorian England. Best of all, the cuisine is far more varied and more palatable than usual British fare.

The restaurant only serves dinner on Fridays and Saturdays but offers a luncheon/tea on Saturdays for $35 per person. And, if you’re not into the whole Victorian vibe but know folks who are, Alfred’s gift certificates might brighten someone’s holiday season.

December Pick of the Month: "Path Lit By Lightning" by David Maraniss