December Pick of the Month: “Path Lit By Lightning” by David Maraniss 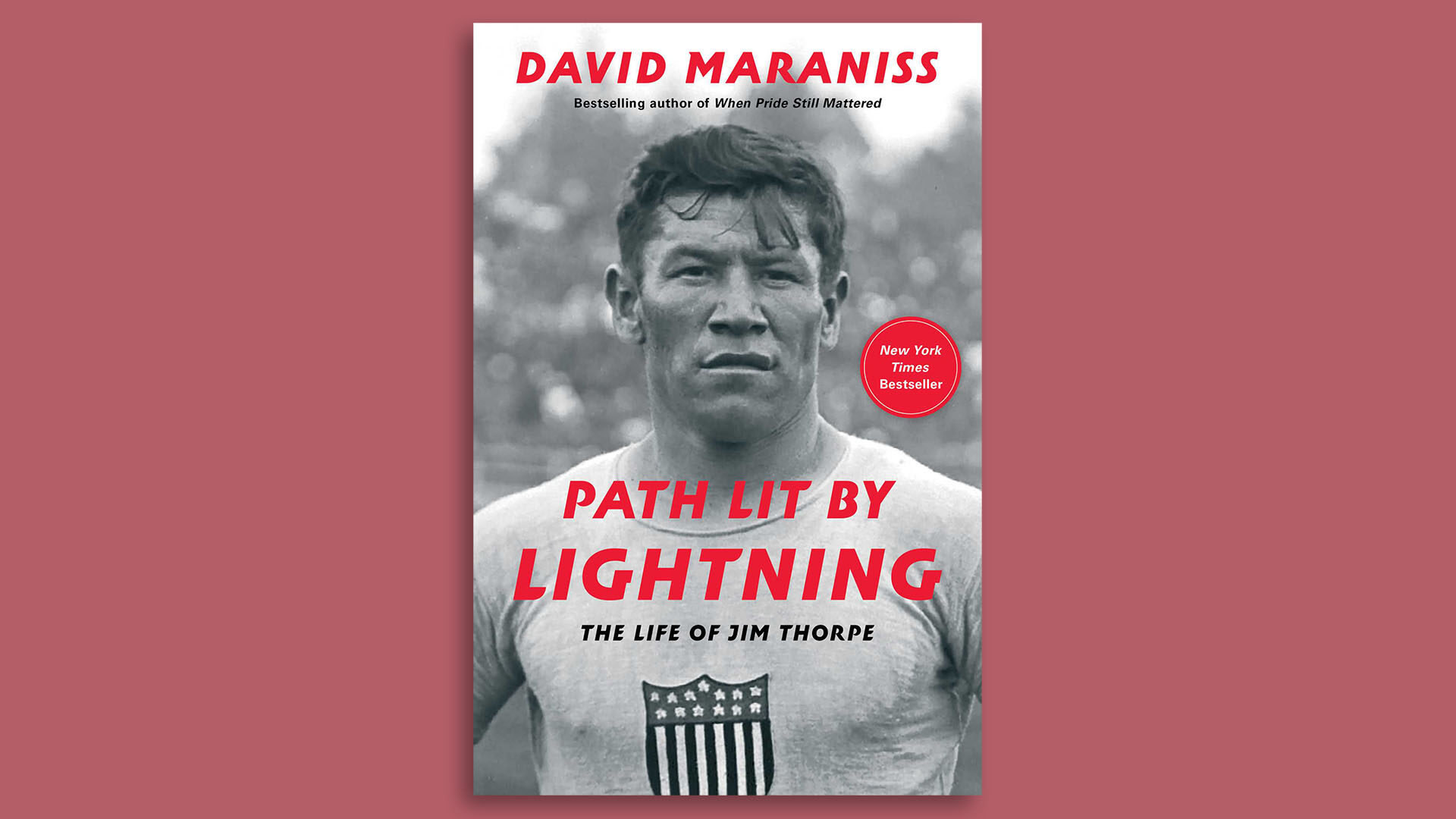 WITF is partnering with Midtown Scholar Bookstore on a Pick of the Month. Read along and discover books we think you’ll like. December’s pick is Path Lit By Lightning by David Maraniss.

A riveting new biography of America’s greatest all-around athlete by the bestselling author of the classic biography When Pride Still Mattered.

Jim Thorpe rose to world fame as a mythic talent who excelled at every sport. He won gold medals in the decathlon and pentathlon at the 1912 Stockholm Olympics, was an All-American football player at the Carlisle Indian School, the star of the first class of the Pro Football Hall of Fame, and played major league baseball for John McGraw’s New York Giants. Even in a golden age of sports celebrities, he was one of a kind.

But despite his colossal skills, Thorpe’s life was a struggle against the odds. As a member of the Sac and Fox Nation, he encountered duplicitous authorities who turned away from him when their reputations were at risk. At Carlisle, he dealt with the racist assimilationist philosophy “Kill the Indian, Save the Man.” His gold medals were unfairly rescinded because he had played minor league baseball. His later life was troubled by alcohol, broken marriages, and financial distress. He roamed from state to state and took bit parts in Hollywood, but even the film of his own life failed to improve his fortunes. But for all his travails, Thorpe did not succumb. The man survived, complications and all, and so did the myth.

Path Lit by Lightning is a great American story from a master biographer.

WITF Music: The After Hours