Why doesn’t James Franklin show up on Penn State’s list of highest-paid employees? 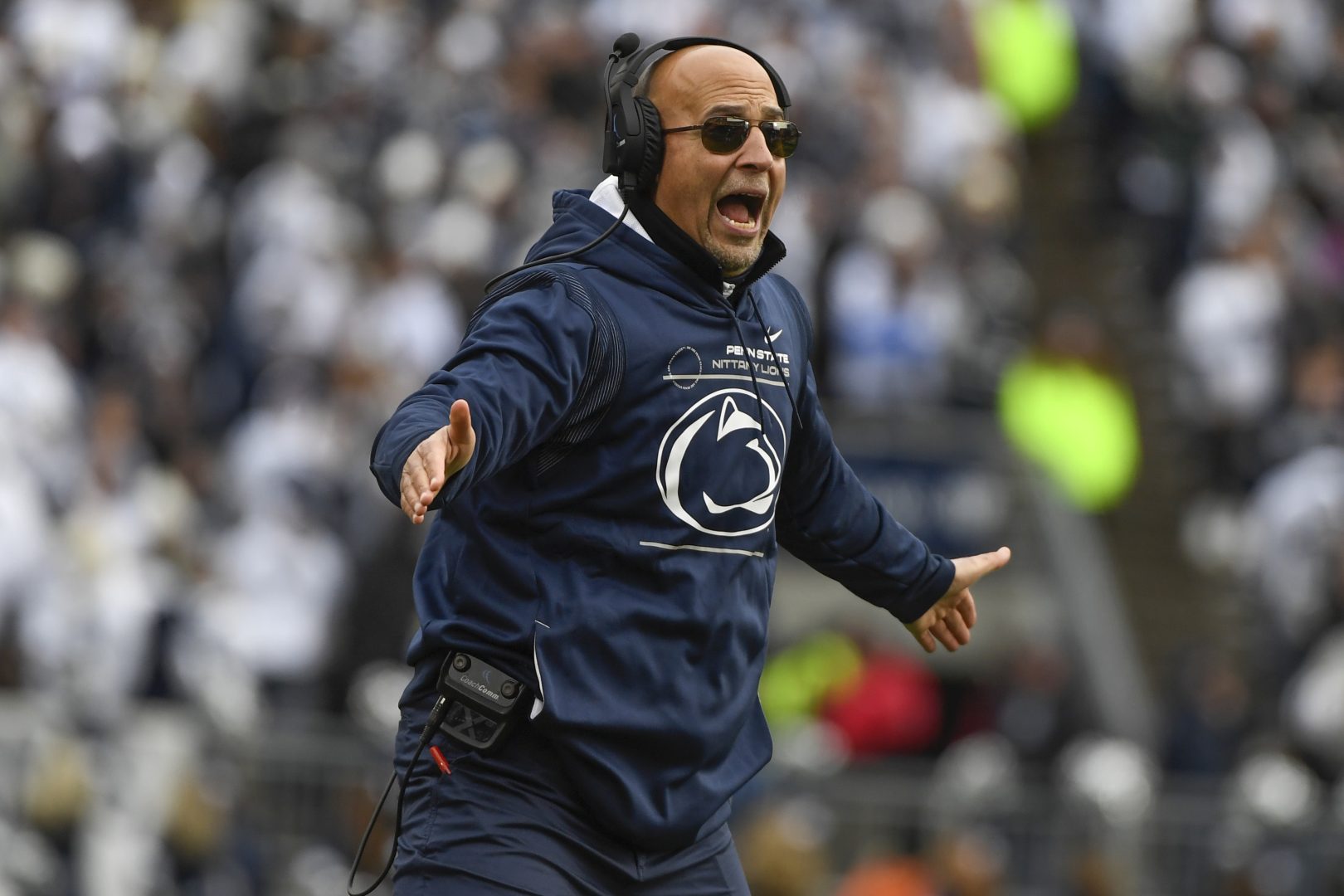 The Penn State Transparency Tracker is an ongoing effort by Spotlight PA to document and share the ways in which the university is, and is not, being transparent with the community. Due to its special “state-related” designation, Penn State is not subject to open records laws beyond the public disclosure of basic financial information.

Unlike nearly all of its Big Ten counterparts, Penn State does not have to publicly disclose the salaries of its employees.

However, under Pennsylvania’s transparency law, Penn State does have to publicly report the salaries of all “officers and directors” and “the highest 25 salaries paid to employees of the institution.”

Last fall, Penn State’s head football coach, James Franklin, received a new 10-year contract extension making a guaranteed $7 million each year. Franklin was the highest-salaried employee on Penn State’s top-25 list for the fiscal year 2019-2020. The next year, however, he wasn’t included on the list at all.

According to Penn State’s latest publicly available tax filing, covering fiscal year 2020-21, three university employees were paid more than $1.6 million during that fiscal year but did not appear on the top-25 list of highest-salaried employees. Those employees include Franklin at $7.6 million, former men’s basketball coach Patrick Chambers at $2.1 million, and former assistant football coach Brent Pry at $1.6 million. 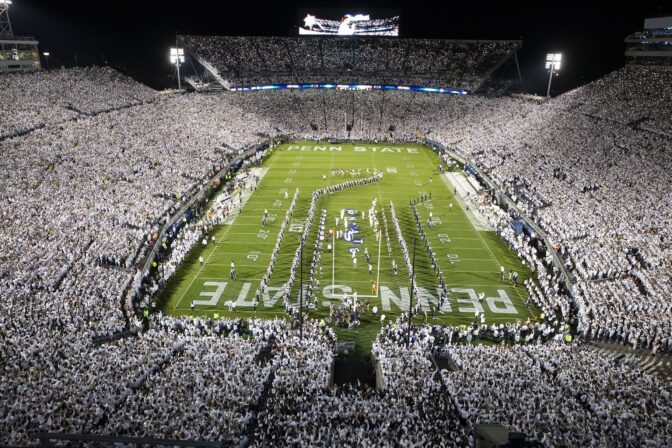 2. The university’s Public Reports website states, “Among the employees listed within the filing, only the compensation of University officers is paid from funds provided principally by tuition and/or Commonwealth appropriation. The compensation of the other employees is provided from self-supporting entities (Penn State’s Milton S. Hershey Medical Center or Intercollegiate Athletics) that do not use funding from Commonwealth appropriations or student tuition.” Can you please provide the legal justification for not reporting the compensation of all top university employees? I do not see this kind of exception to reporting in Pennsylvania’s Right to Know Law.

Penn State responded in an email:

“The relevant coaches’ salaries are listed on p. 12 of the 2022 RTK report,” Wyatt DuBois, assistant director of university public relations, wrote. “The text you shared from the website simply notes the funding sources for the salaries of the officers and other employees listed in the report.”

Seeking clarity, Spotlight PA followed up with these questions:

Why are the other names on p. 11-12 of the 2022 RTK report (Barron, Dunham, Gray, Jones, Massini, Barbour) repeated in Section 2 or Section 3 of the report but the coaches are not? If the Section 3 list is to be a list of the top 25 salaries not already mentioned on the 990, why is there repetition?” 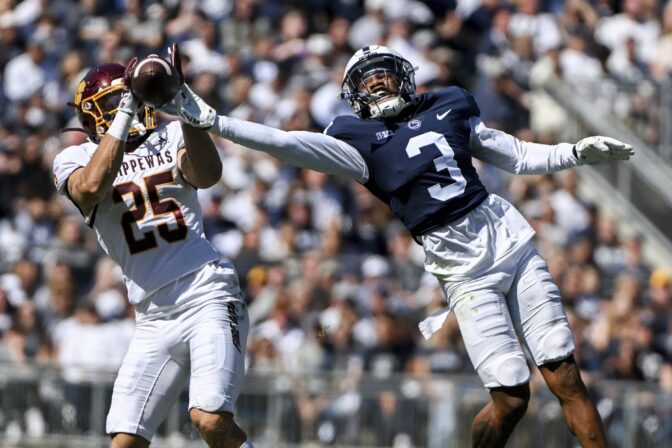 Penn State responded in an email:

Based on that exchange, here’s what you need to know:

During the period covered in Penn State’s latest tax filing, Franklin’s base salary was $500,000 with $6.5 million in guaranteed supplemental pay. The lowest salary on the list was $662,000. Similarly, other coaches’ base salaries don’t crack the top 25 and are no longer on the university-produced list.

Help support the Penn State Transparency Tracker by submitting tips or questions to wmassey@spotlightpa.org. You can also share documents and other materials to help make our reporting more robust. Read more about sharing such information here.

From boardroom foes to lunchtime friends, these Pa. school board members build trust one meal at a time