Fall foliage lines a road on game lands in Lancaster County on Nov. 24, 2019.

Fall foliage season on the way in Pennsylvania 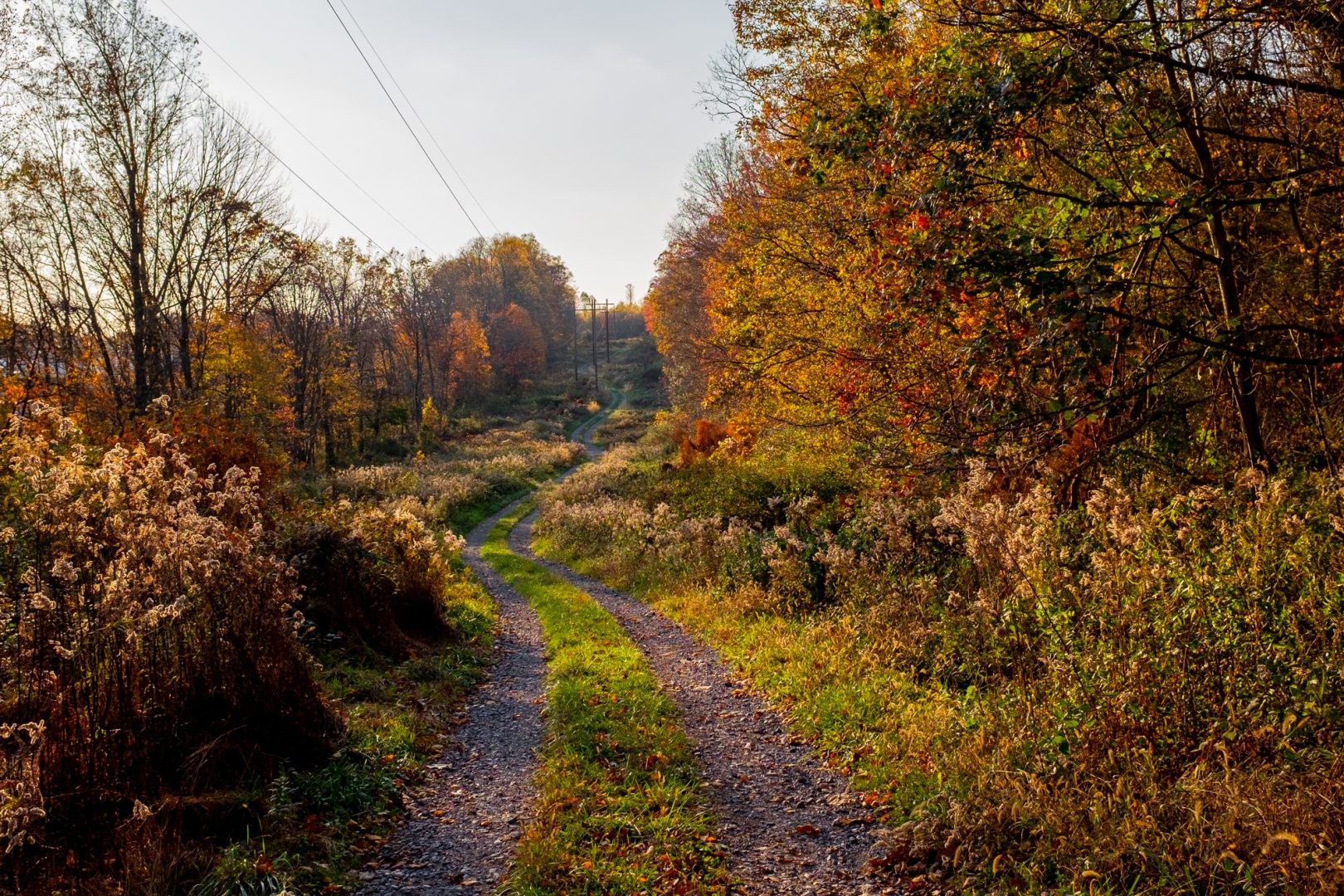 Fall foliage lines a road on game lands in Lancaster County on Nov. 24, 2019.

There’s a crispness in the air today and fall is officially here. It won’t be long before Pennsylvania will be painted with red, gold, and yellow trees.

Fall foliage season is when many people travel throughout the back roads of Pennsylvania for leaf peeping. It’s become one of the state’s most popular times of year to travel.

On Friday’s Smart Talk was Ryan Reed, a natural resources special in the Bureau of Forestry at the Pennsylvania Department of Conservation and Natural Resources, who spoke about the top places to go to see spectacular color this year,”I think this year the peak is the Laurel Highlands. So out on the Laurel Summit, say along the the border of some of our western counties, for instance, Somerset West Malling counties. And when I say border, I mean with the Allegheny Summit. Those areas, I expect this year should be the most vibrant because they seem to have gotten just the right amount of rainfall. You know, you don’t want it to wear and you don’t want it to dry. And I believe that that was the mix that we saw in the Laurel Highlands. If I had to name two other places that folks should absolutely see, I would have to say it’s got to be the Pine Creek Valley up in our Tioga Count in the northern part of the state. And then last and not, probably not least, if you had it up to the central part of the state, Penns Valley area, that that region seems to have some of the best diversity of trees in the portions of Centre County and a whole range of altitudes and habitats in which you can observe those beautiful colors.”