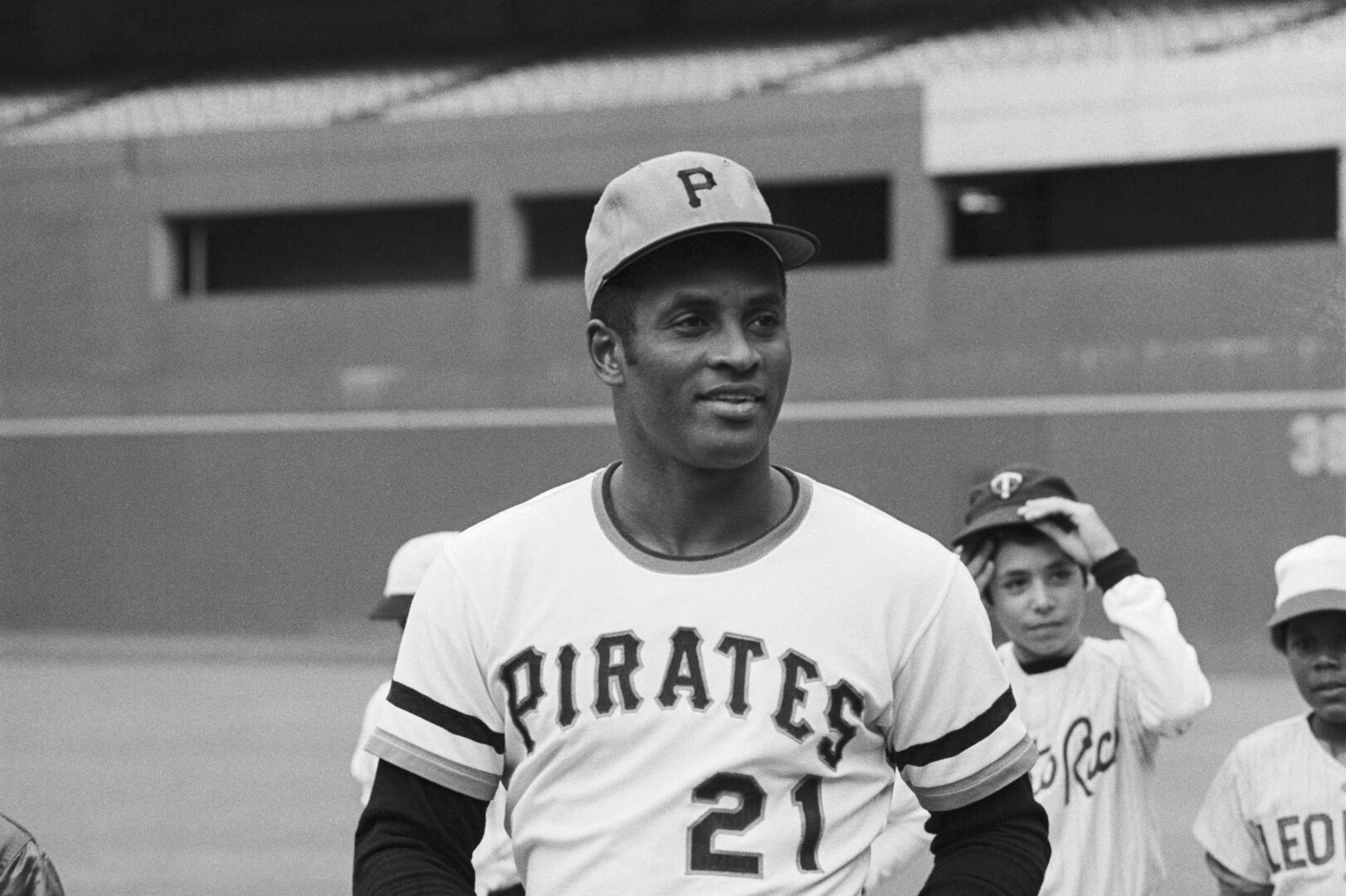 He finished his career with exactly three thousand hits because three months after that milestone, Clemente was killed in a plane crash while taking relief aid to earthquake victims in Nicaragua.

Clemente transcended baseball and sports. He became the most well known and respected symbol of Puerto Rico and Latin America.

On the anniversary Smart Talk spoke with Duane Rieder, founder of the Clemente Museum in Pittsburgh,”He truly was one of the greatest players of all time. The sad thing is there were he was in a small market and nobody got to see him really until 1971 World Series in Baltimore. And then he picked up a million fans. You know, and that series, we get people to come here to the museum constantly and say, you know, when I started loving Roberto Clemente, I’m like, no, I don’t. And they go during the 71 World Series when he’s just beaten the tar out of them, the Orioles, which was one of the greatest teams in history, and he just tore them up. And he wanted to prove that Frank Robinson wasn’t the greatest right fielder and Brooks Robinson and Bud Powell weren’t going to get the MVP of that World Series. He did. He got an orange charger. Baltimore Orioles orange. They already had it painted for the Orioles. And so it should have been in mustard and black. But he accepted it anyhow and took it to Puerto Rico. And we were lucky to have it here in the museum. So, you know, one of the greatest players ever just didn’t get the love that a mantle would get in New York with lots of cameras on him. Way more eyes.”

Abe Amoros, who is best known for his roles in Pennsylvania politics and government, but is also from Puerto Rico talked about what Clemente the man meant”We love the fact that Roberto Clemente was from Puerto Rico and not just that he was a phenomenal athlete on the field, but his level of philanthropy is unparalleled and unquestioned. And, you know, I always get choked up when I see his quote. Anytime you have an opportunity to make a difference in this world and you don’t, then you are wasting time on Earth. We take that very seriously. And he was a pioneer, not just on the field, but off as well. He was the very first athlete of color to really speak out against injustices in the black community, in the Latin community. And of course, he did have some trepidation at times with reporters because they would quote him in his broken English when he started off, and he felt that that was unfair and that he was being targeted as less than. And so he spoke out very eloquently in terms of equality for all athletes, including those that were of color and Latino ballplayers. So he is really the most magnificent role model that I have ever aspired to be.”