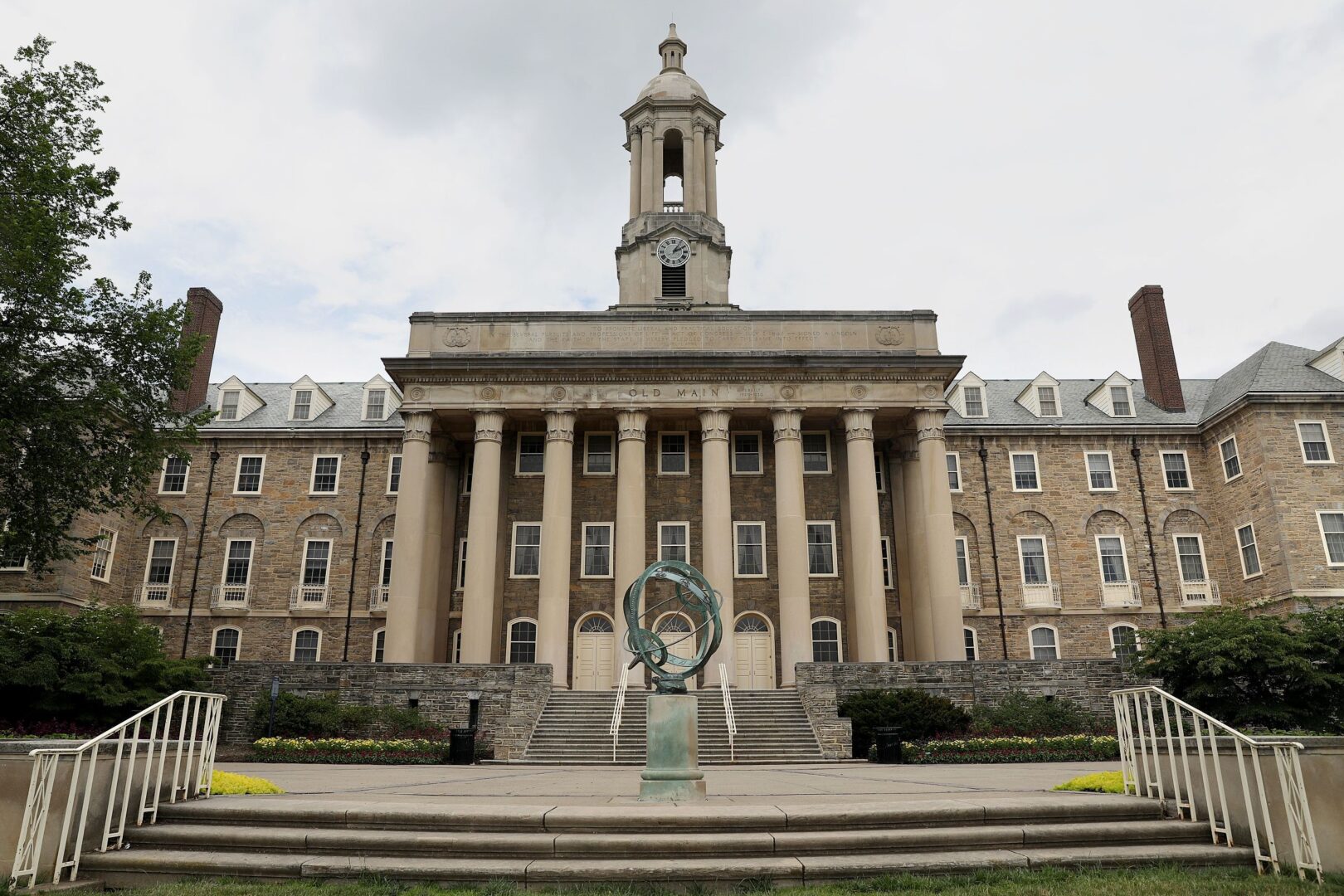 Penn State’s Board of Trustees spent nearly $318,000 on its past six in-person meetings, covering the travel, lodging, food, and other expenses of attendees, according to newly released records.

The 38-member board spent more than $155,500 on food and associated costs for the gatherings — an average of nearly $26,000 for each two-day event. For its July meeting at the university’s York campus, the board paid $17,800 on “Reception/Dinner” expenses.

The financial disclosures for the six meetings — from September 2021 to July 2022 — were among materials made available for the trustees’ Committee on Governance and Long-Range Planning meeting Sept. 22.

Wyatt DuBois, a spokesperson for Penn State, said in an emailed statement that costs for trustee meetings vary depending on location, attendance, and the agenda. Trustees are not paid and the university reimburses their travel expenses, though some board members forgo that reimbursement, DuBois said. 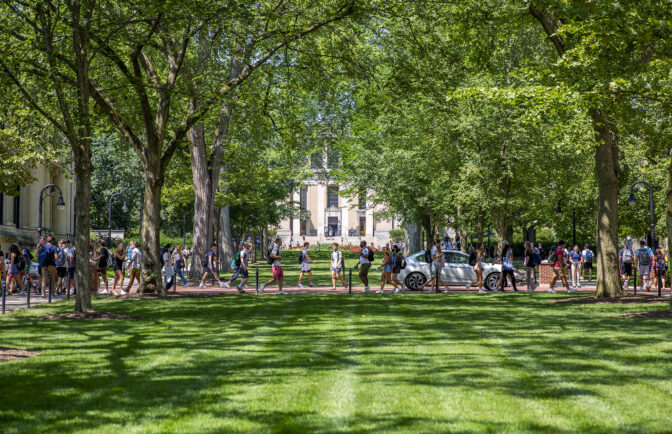 Penn State students and others cross the University Park campus on a busy day in the file photo from fall 2021.

Penn State’s recent spending comes during a university-wide effort to tighten its belt — and a recent tuition hike.

Coming off a $127 million deficit last year, Penn State is under a blanket “strategic hiring freeze” until at least the summer of 2023 to help balance its budget. President Neeli Bendapudi also implemented a sweeping 3% budget cut. In July, the board voted to raise tuition by 5%-6% to help increase revenue. University officials said they are exploring other ways to increase revenue, which typically comes from tuition and state appropriations.

Employees have questioned university leadership about a $71,000 raise for a top administrator, the creation of a new vice president position during the hiring freeze, and increases to employees’ workloads at a time when wages are outpaced by inflation. A committee of the Board of Trustees, including many of its most influential leaders, has also come under scrutiny for regularly holding private meetings that potentially violate Pennsylvania’s transparency law.

In a statement, DuBois said the board is aware of meeting costs and has worked for years to save money.

“The board has made some, and continues to explore, changes to reduce costs, including remote off-cycle committee meetings, remote attendance for trustees, moving the full board meeting to the Eric J. Barron Innovation Hub Building, limiting the number of administrators and staff who are working at meetings and changing streaming services from WPSU to Microsoft Teams managed by Penn State IT,” DuBois said.

Trustee spending peaked over the past decade during fiscal year 2015-16, when the board spent more than $415,000 on meetings, according to older financial reports. The previous fiscal year, 2014-15, the trustee meetings cost nearly $406,000.

In three of the past four completed fiscal years, the board’s annual spending was more than $300,000, the exception being the pandemic-affected 2020-21 fiscal year when the trustees spent $89,168, according to the finance reports.

Lodging was the second-highest category of spending for the board during the most recent cycle. For the past six meetings, the trustees spent more than $75,000 total, or an average of roughly $12,500 per meeting.

The board also paid $61,700 for “Purchased University Services,” though the reports offer limited details about those services. For example, in May 2022, the board paid $10,858.54 for “Barron video” and “Fleet.” 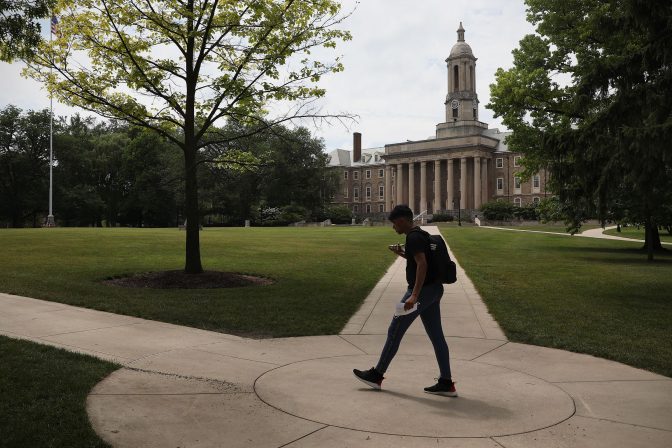 The board uses The Penn Stater Hotel & Conference Center — which the university owns but is expected to sell this fall — for some of its meetings at University Park. The expense reports show the trustees paid the Penn Stater more than $100,400 for “Meals and Break Services” during meetings there.

“The bulk of those expenses are for lodging, meals and break services, and other services, and that most of those are provided by university entities,” Kleppinger said. “So it is money that’s going back to the university for those services.”