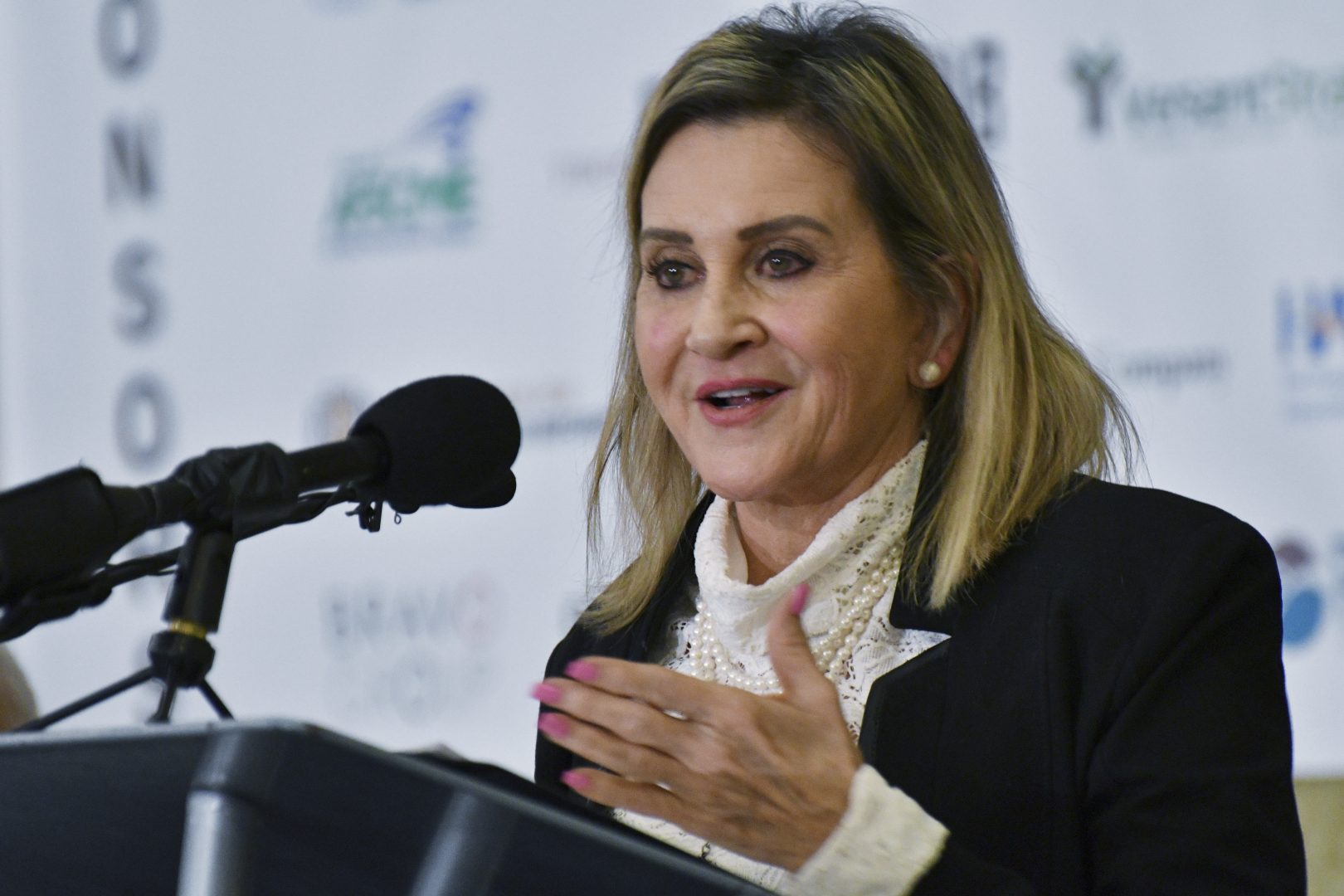 Lawyers for Pennsylvania Senate Republicans are weighing in on an election-related case before the U.S. Supreme Court. The case, known as Moore v. Harper, could impact how future elections are conducted.

The group led by Majority Leader Kim Ward (R-Westmoreland) filed a “friend of the court” brief in the case centered on a North Carolina redistricting ruling. That state’s Supreme Court struck down a congressional map crafted by its Republican legislature earlier this year, ruling most of a proposed set of 14 districts unfairly favored the GOP.

“The enacted plans are egregious and intentional partisan gerrymanders, designed to enhance Republican performance, and thereby give a greater voice to those voters than to any others,” the Court said in its 4-3 decision.

Justices later appointed an expert to draw the state’s current map. The Pennsylvania Supreme Court did the same thing in two similar cases in 2018 and 2022.

Ward and Senate Republicans argue in the brief that both courts overstepped their authority. They point to Article 1 of the U.S. Constitution, which they claim gives state legislatures the exclusive power to set election policy.

“Justices are making the sorts of policy decisions that are not only constitutionally committed to, but also most appropriate for, state legislative bodies,” lawyer Anthony R. Holtzman wrote.

Senate Republicans want High Court justices to overturn the North Carolina decision, relying on a legal doctrine known as the Independent State Legislature theory. Proponents of the idea argue state courts should not be able to address election laws or redistricting plans.

Groups like the non-partisan Brennan Center for Justice claim the Supreme Court would be endorsing that theory if they rule against the North Carolina court in the case. They argue that would mean state legislatures would have unchecked power over elections.

“[It] would also mean that voters across the coun­try [would] have no judi­cial remedy — in state court or in federal court — to fight partisan gerry­man­der­ing,” the policy institute wrote.

John Eastman, a legal advisor to former President Donald Trump, made the independent state legislature theory central to his plan to invalidate the results of the 2020 presidential election. The Trump campaign also heavily pressured state legislatures like those in Pennsylvania to endorse false claims of election fraud.

Some, including state Sen. and GOP candidate for governor Doug Mastriano (R-Franklin) continue to claim the state Supreme Court improperly ruled in 2020 election cases and should be reined in.

The High Court has not set a date for oral arguments in Moore v. Harper, but is likely to make its ruling by next July.

Doug Mastriano's disputed dissertation on a World War I hero, Sgt. Alvin York, is made public