What is Fetal Alcohol Syndrome and is it under diganosed? 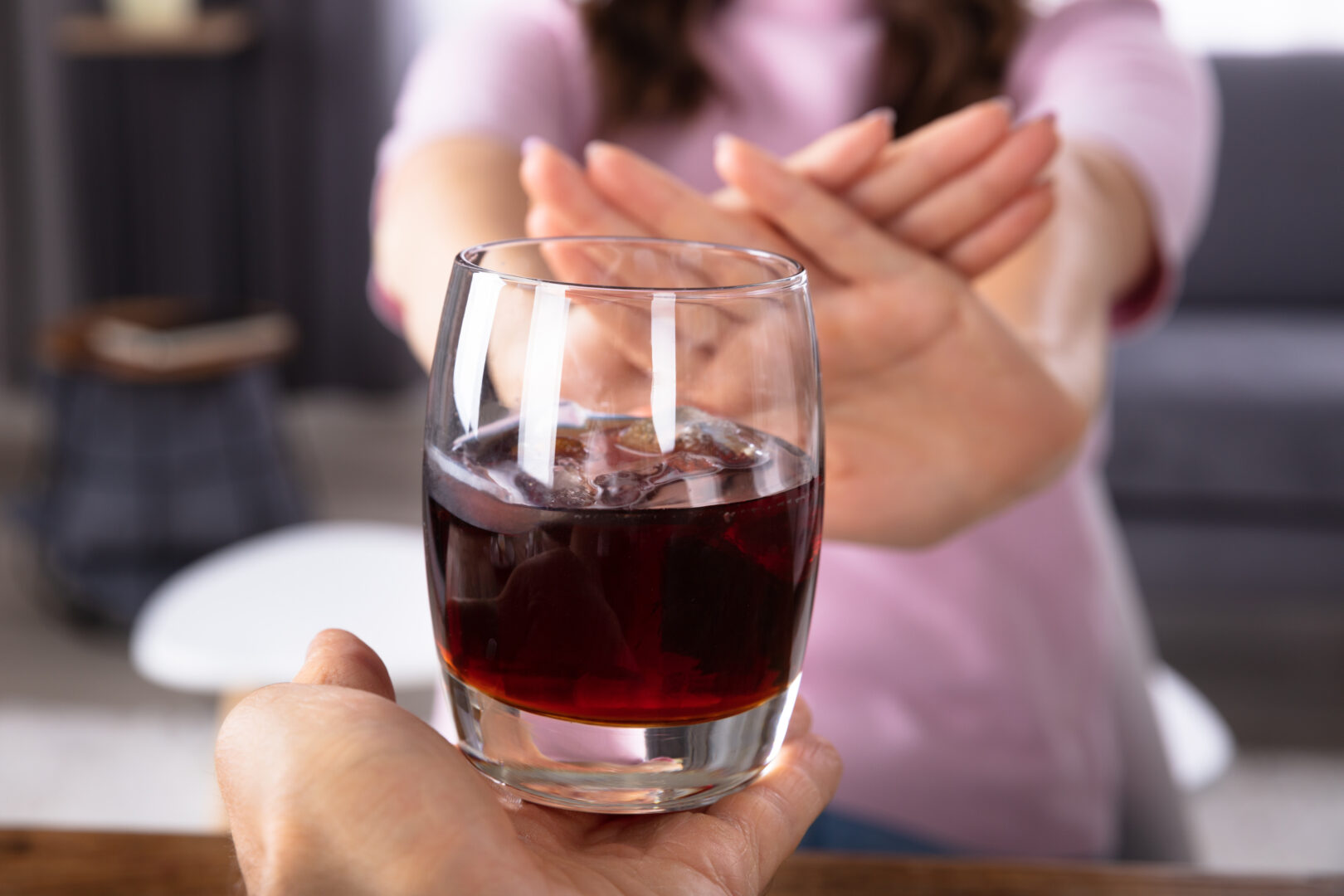 Pregnant women are warned not to drink alcohol or smoke because it may harm their babies.

Unfortunately, there are too many that don’t heed the warnings or drink when they don’t know they’re pregnant.

Sometimes, it does have an impact on the baby’s brain and development. Drinking can result in fetal alcohol syndrome. On Friday’s Smart Talk, Dr. Tammy Corr, Neonatologist at Penn State Health Children’s Hospital described how babies born with Fetal Alcohol Syndrome Disorder present,”They tend to be smaller at birth, they tend to have smaller head circumferences or the size of their head tends to be smaller compared to their body. And they have some facial features that are a little bit abnormal. Their eyes, eye opening tends to be smaller. They tend to have a very smooth, thin upper lip. This is now a spectrum that that’s the most severe presentation. So babies can actually be born with this and have no physical exam features and really go unrecognized by the initial provider who’s seeing them.”

Signs may not show up until the children are older,”They are at risk for things like developmental delay as toddlers, both with motor skills, their language acquisition, the way they interact or socialize with other children. But then particularly as they move into that school age, we can see other things pop up. So difficulties with impulse control, execution function. So the ability to plan what you’re going to do and process complex information, there can be attention deficits and memory deficits so these present as learning disorders in the school age population.”

Dr. Corr indicated there is no cure for fetal alcohol syndrome — only treatments for the developmental issues that present themselves.

Dr. Corr pointed to marijuana as another substance pregnant women should avoid,”Marijuana today is very much more potent than it has been historically. So a lot of those historic data that we have surrounding babies exposed to marijuana while mom was pregnant are not really applicable to today’s marijuana. But we do have some early information coming out that, yes, a baby who is exposed to marijuana in utero potentially could have some some longer term effects. And so that’s another drug that we would strongly encourage families to not take part in while mom is pregnant.