The Wolf administration is suing Berks, Fayette and Lancaster counties in an effort to force them to report ballots in envelopes without handwritten dates. 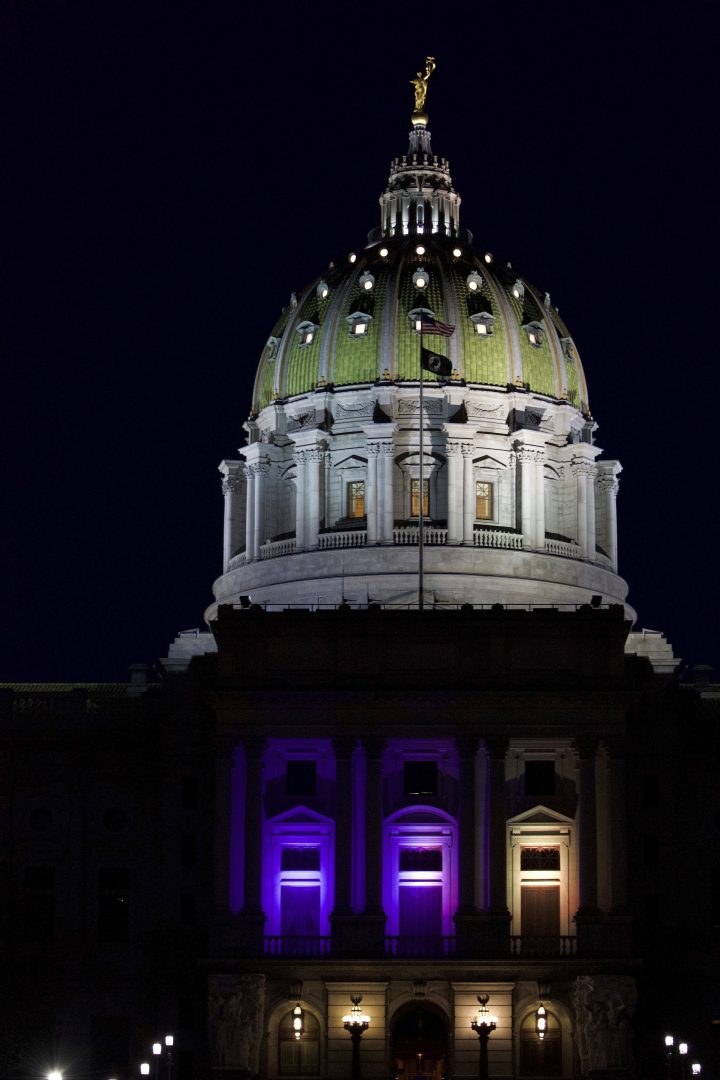 A judge deciding if three Pennsylvania counties have to certify May primary vote counts including ballots lacking dates on their return envelopes learned this week that a fourth county is in the same situation — and there may be more.

The legal dispute has held up certification of primary results for governor and U.S. Senate, and created problems for a Republican state House member who has just filed a lawsuit seeking to withdraw from his reelection contest.

Rep. Matthew Dowling’s district is in Fayette County, where the primary results have not been certified. Until he is deemed the winner of the nomination, the state isn’t letting him withdraw, and there’s a looming deadline for local party officials to pick a substitute.

Gov. Tom Wolf’s administration is suing Berks, Fayette and Lancaster counties in an effort to force them to report ballots in envelopes without handwritten dates. Days after a lengthy hearing in the Commonwealth Court case, lawyers for the Department of State and Fayette County separately told Judge Renee Cohn Jubelirer that Butler County also has not officially reported such votes.

It is unclear how the oversight occurred. Butler County’s lawyer informed a high-ranking state elections official in a June 21 letter that Butler County “will not be canvassing ballots which are not compliant with the statutes of this commonwealth.”

“We followed the law,” the chair of Butler County’s Board of Commissioners, Republican Leslie Osche, said Thursday. Osche declined to comment on a statement in a Tuesday letter to Cohn Jubelirer from Michael Fischer, a lawyer representing the Department of State, that the agency “may take further action shortly with respect to Butler County if necessary.”

Department of State press secretary Grace Griffaton wrote in an email Thursday that state officials from her department were evaluating their options.

“It is disturbing that certain counties are refusing to certify valid ballots cast by their voters despite guidance on this issue from the department, and rulings from both state and federal courts,” Griffaton said.

State law requires handwritten dates on mail-in ballot return envelopes. But after a 3rd U.S. Circuit Court of Appeals decision in May that said the dates weren’t needed in a contested Lehigh County judge race, the Wolf administration told counties they must include the disputed ballots in their tallies reported to the Department of State. After the three counties did not, the state filed suit.

There are also questions about the status of Bradford County, where officials sent in certification before being pressured by the state, after which the county’s election board submitted a separate document that describes the uncertified ballots from undated envelopes.

“We agreed early on, the three commissioners, not to certify nor to count illegal ballots, which we deem those to be,” Republican Bradford County Commissioner Doug McLinko said Wednesday. “They weren’t counted. But they were sent in separately because of the threat of a lawsuit.”

In the Fayette County contest, three-term incumbent Dowling announced he was dropping out last month after being charged with driving under the influence.

“It has been an extremely frustrating position to be in right now, having made the difficult decision to move on in my private life and not go through this election cycle already,” Dowling said Thursday.

On Monday, Dowling and four voters from the Republican majority district sued acting Secretary of State Leigh Chapman, one of Chapman’s lieutenants and the Fayette County Board of Elections, seeking a Commonwealth Court order that he be allowed to withdraw. The lawsuit says the deadline to replace him on the ballot is later this month.

After the U.S. Supreme Court ruling, it's open season on gun laws in Pennsylvania and across the country