Pa. is giving counties cash for elections. But some say the strings attached might make their jobs harder 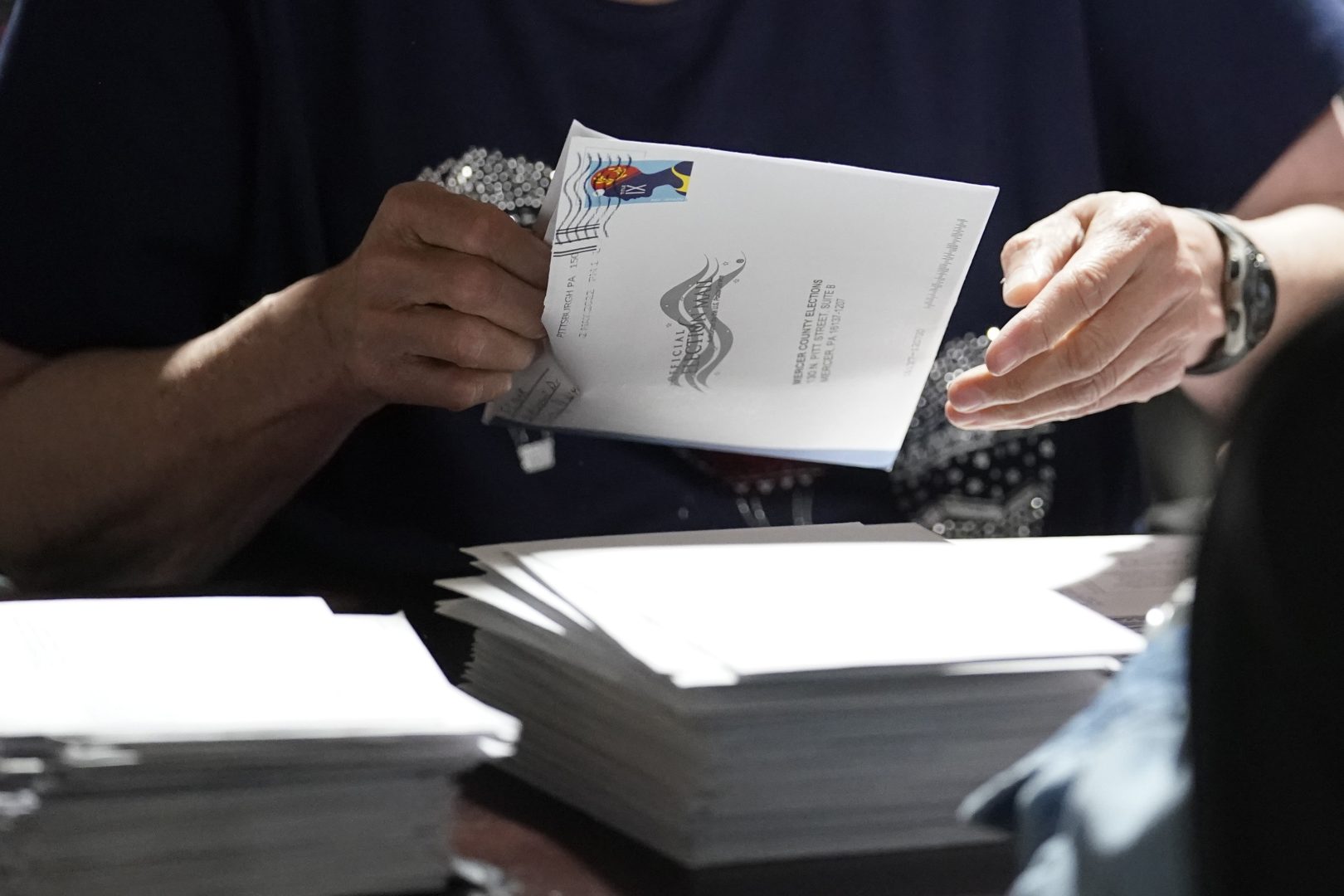 Some county officials said they still haven’t decided whether to take the money at all.

Counties have to apply for their share of the $45 million by Aug. 22, and if they do, they’ll have to agree to follow several new rules in running their elections. According to several election officials, the most onerous of these rules is that counties will be required to begin processing mail ballots at 7 a.m. on Election Day, when polls open, and “continue without interruption” until the tabulation is complete.

The law also gives them a deadline for counting. “No later than 12:01 a.m. on the day following the election,” the county is supposed to publicly post the unofficial number of absentee and mail ballots it received.

Some big counties, like Philadelphia, were already essentially doing that in an effort to get ballots tabulated as quickly as possible. But smaller and mid-sized counties generally have much smaller staff, and commissioners say this new requirement will likely mean extremely long days for key employees.

Monroe County Commissioner John Christy, a Democrat who also chairs his county’s election office, said his county usually begins prepping mail ballots on election night, but because they’re so busy while the polls are open, they don’t start actually counting them until the day after.

He’s still working with his director of elections to figure out how to make continuous counting work logistically. He typically drives “all over God’s creation” on Election Day to troubleshoot problems — “you know, a printer’s down or there’s an argument at a polling station.”

That often leaves the election director, Sara May-Silfee, as the only one in the office who knows how to operate certain equipment. He anticipates neither one of them will rest until the votes are all counted.

“It’s just, how many people can you train to operate this equipment proficiently?” he asked. “I’m looking into cloning her.” 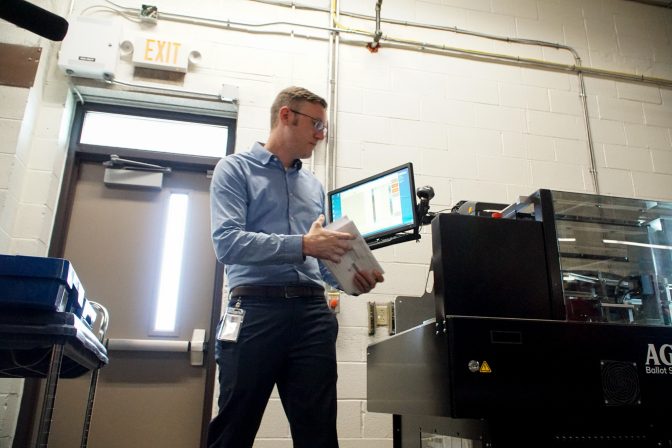 Erie County Clerk Julie Slomski said her county is looking at the same factors. While she said she feels confident in her county’s team and its ability to hit the deadlines, she added, “having those mail-in and absentee ballots processed by 12:01 a.m., that’s the big thing that gets folks nervous.”

Erie’s board of commissioners hasn’t decided yet if they’ll take the money, Slomski said. They’re still waiting on details from the state about what the penalties will be if they miss deadlines, or if they’re misinterpreting any of the rules.

“Our board just wants to make sure that we can handle this,” she said.

Other counties are in a similar boat.

A Cumberland County spokesperson said officials have “not made a decision on this issue as of yet.” An official from McKean County said they believe the county is small enough that it can count continuously, but that they still haven’t made a decision and are waiting for more information.

A Luzerne County spokesperson said officials there are still waiting for some guidance from the state, but that they had moved into “the beginning phases of planning for the use of [the] funds.”

The continuous counting requirement isn’t the only string attached to the funding bill.

Another significant change is counties will no longer be allowed to use private money — a Republican priority after nearly two dozen Pennsylvania counties took money to run their 2020 operations from the Facebook-financed Center for Tech and Civic Life.

This won’t be the first time that counties have had issues tabulating ballots.

When Act 77 — the law that legalized no-excuse mail voting in Pennsylvania — passed in 2019, it brought an enormous influx of mail ballots for counties to process.

It’s a much more time-consuming task than counting machine votes, and unlike many states with widespread mail voting, Pennsylvania’s law doesn’t allow counties to start processing mail ballots — opening them, preparing them to be fed into automatic counters — until 7 a.m. on Election Day.

That creates a lot of pressure for counties to count quickly and accurately, and it also makes returns notably slow.

Adding to that pressure is the political dynamic surrounding mail voting in Pennsylvania. When Donald Trump lost the state in 2020, he began spreading baseless theories about fraud in the commonwealth’s mail voting process, alleging that the slow count was proof of malfeasance. It wasn’t, but the perception stuck for certain voters.

For years, counties have been asking the legislature to allow them to begin processing ballots earlier to take some of the pressure off their election staff. So far, the GOP-controlled legislature and Democratic governor haven’t come to a consensus on a bill that would do so.