Mastriano has previously been subpoenaed by a House committee investigating the Jan. 6 attack on the US Capitol, in part because of his efforts to reverse the election results. 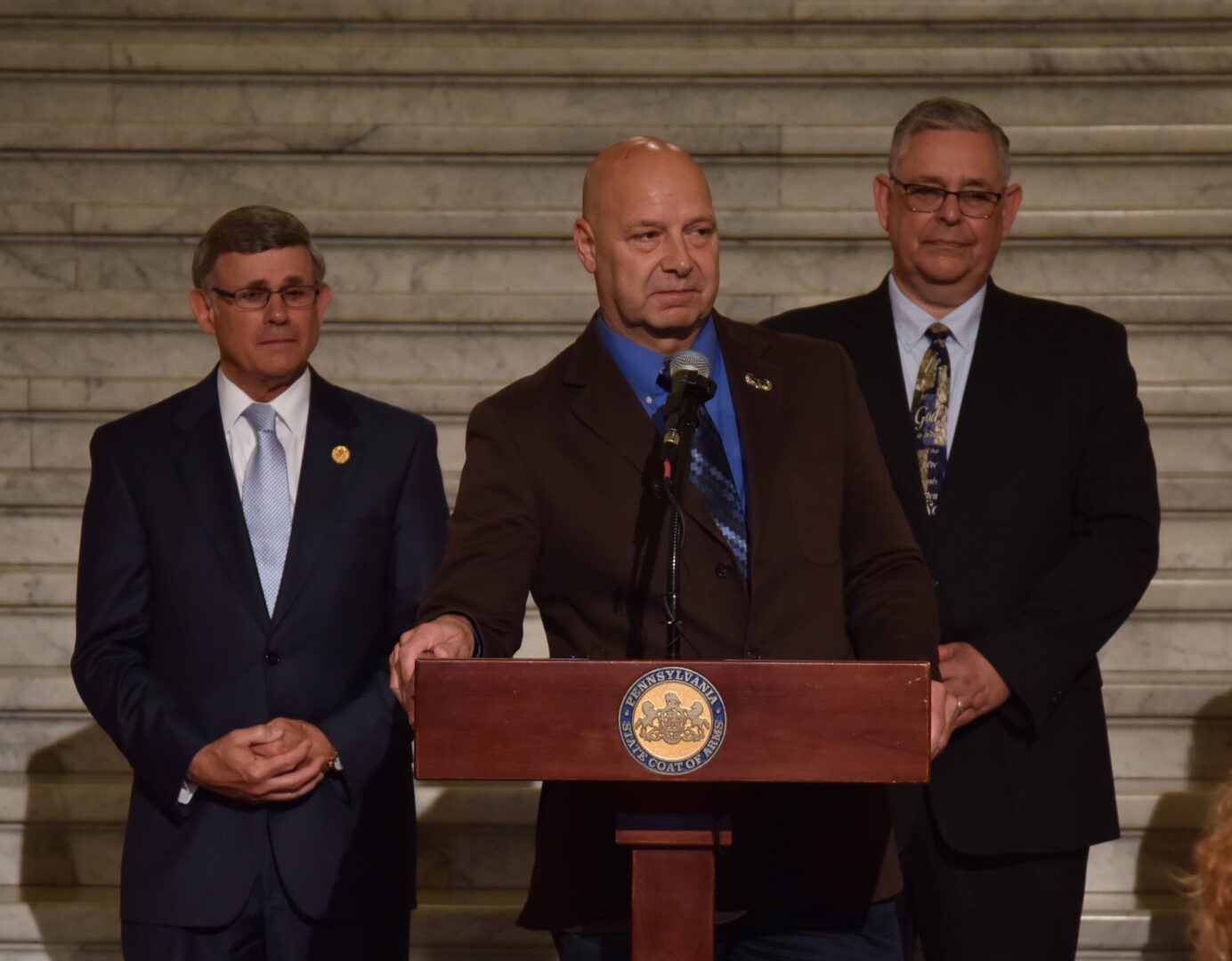 Mastriano has previously been subpoenaed by a House committee investigating the Jan. 6 attack on the US Capitol, in part because of his efforts to reverse the election results. (He tweeted, for example, that the legislature could choose its own Electoral College delegates if the vote was fraudulent.)

But Mastriano “had nothing to do with any of this,” said Sam DeMarco, who chairs the Republican Committee of Allegheny County. “I never saw him, never heard from him. To the best of my knowledge, he was never copied in” during discussions about the effort.

Such slates were assembled in a number of states where Republicans hoped to overturn Election Day wins for Joe Biden by submitting slates of pro-Trump electors to the Electoral College. Tuesday’s Times story, based on emails of Trump supporters involved in that effort, reports that the effort was wide-ranging but also often “desperate and often slapdash.” 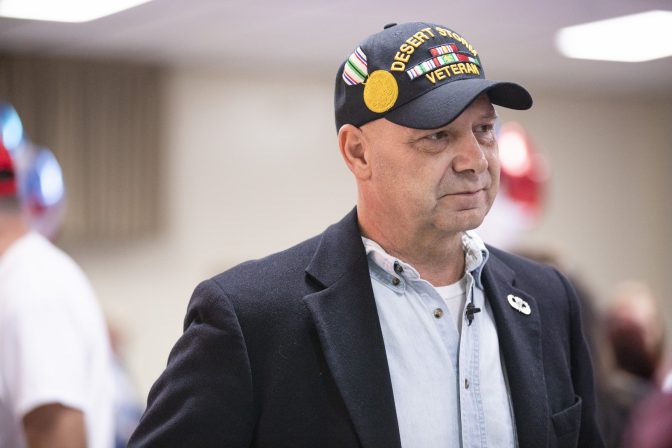 Trump’s team “appointed a ‘point person’ in seven states to help organize those electors who were willing to sign their names to false documents. In Pennsylvania, that point person was Douglas V. Mastriano,” the paper reported.

But the Times documented signs that Mastriano had doubts about the plan’s legality. It quoted an email from one organizer of the effort, former One America News correspondent Christina Bobb, in which she urged that Trump lawyer Rudy Giuliani talk to Mastriano “about legalities of what they are doing. Electors want to be reassured that the process is *legal*.”

An earlier media report, published last week in the online political journal Politico, also features an email from Bobb that links Mastriano to the effort. It reported that “Bobb wrote [that] Trump’s team was waiting to hear from the office of state Sen. Doug Mastriano … to get a room for the alternate electors” in Harrisburg, where Mastriano represents Adams County and adjoining areas.

Finding space in the capitol was desirable because state law requires Electoral College voters to meet in “the seat of government” to formally cast their electoral votes. The electors supporting Joe Biden did so in the Capitol building on Dec. 14.

Mastriano’s campaign, which frequently ignores media requests, did not immediately respond to an inquiry from WESA late Tuesday afternoon. But if Mastriano did try to secure a space for the electors, the effort seems to have failed. Even as the Biden electors ratified the outcome, the Trump electors met at the offices of Harrisburg Republican lobbying firm Quantum Communications. There they signed their names to what they called a “conditional vote.” The Trump slate, they said, would only be counted if court action threw the Biden slate out.

“This was in no way an effort to usurp or contest the will of the Pennsylvania voters,” said state Republican Party vice-chair Bernie Comfort in a statement.

In any case, Mastriano was not among the 20 would-be electors who signed on to the slate.

Kevin Harley, a Quantum staffer who said he signed the slate when other Republicans didn’t appear, said Mastriano did not take part in that process. “I can say he didn’t show up at any point that day.”

Harley’s boss and fellow alternate elector Charlie Gerow agreed. Gerow said he was called the weekend before the electors met, because they needed a place to gather. (Gerow said that the “seat of government” requirement could apply to anyplace inside of Harrisburg.)

Gerow said he was only “tangentially aware” of the slate effort prior to that point, but “If [Mastriano] played a role, I’m completely unaware of it. It wasn’t in any way apparent on that day.”

Gerow competed with Mastriano for the Republican gubernatorial nomination this past spring: So did another alternate elector, Lou Barletta.

To be sure, Mastriano has actively undertaken efforts to contest the vote count in Pennsylvania. In November 2020, he provided a stage in the form of a Senate hearing for Giuliani to offer up fallacious claims about election fraud. And Mastriano also sponsored buses to take supporters to Washington D.C. on January 6th for the rally which spawned an attack on the US Capitol. Mastriano himself attended, though he has said he never entered the Capitol itself.

But DeMarco said he was mystified by claims that Mastriano was a player in the alternate elector effort. “To the best of my recollection,” he said, “I never had any contact with Doug Mastriano, or saw his name on anything at all.”

After 2021 debacle, Pa. on track to advertise proposed constitutional amendments