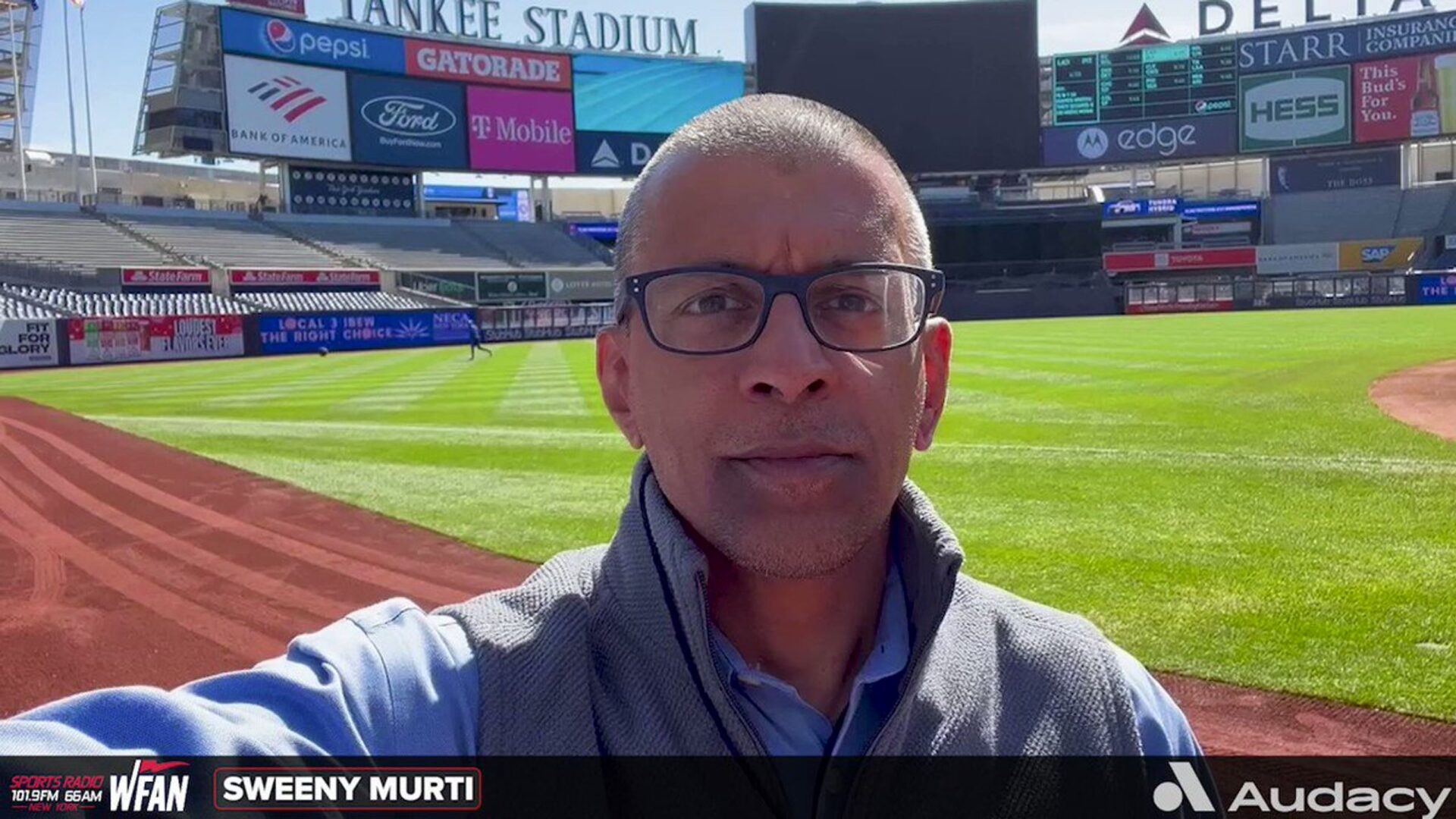 Sweeny Murti grew up in Middletown in Dauphin County. Like millions of young boys before him, he played baseball. Sweeny realized early on that he probably didn’t have the on-the-field skills to play big league baseball, but he did have a dream. Sweeny wanted to be like Harry Kalas — the legendary play-by-play announcer for the Philadelphia Phillies — he grew up listening to.

Last Thursday night he realized that dream. Sweeny Murti described the action on the New York Yankees radio network as the Yankees lost 2-1 to the Houston Astros.

Sweeny is not a newcomer to radio and the Yankees — he’s been the Yankees’ beat reporter for WFAN Sports Radio in New York for much of the past 30 years. Early in his career, Murti worked for WITF’s Radio Pennsylvania Network.