Proposal to raise the cost to fish, boat in Pennsylvania under consideration

“You got fishermen that, God they’re in here every week, 52 weeks a year.  The true fishermen, the diehards, I don’t think they care at all." 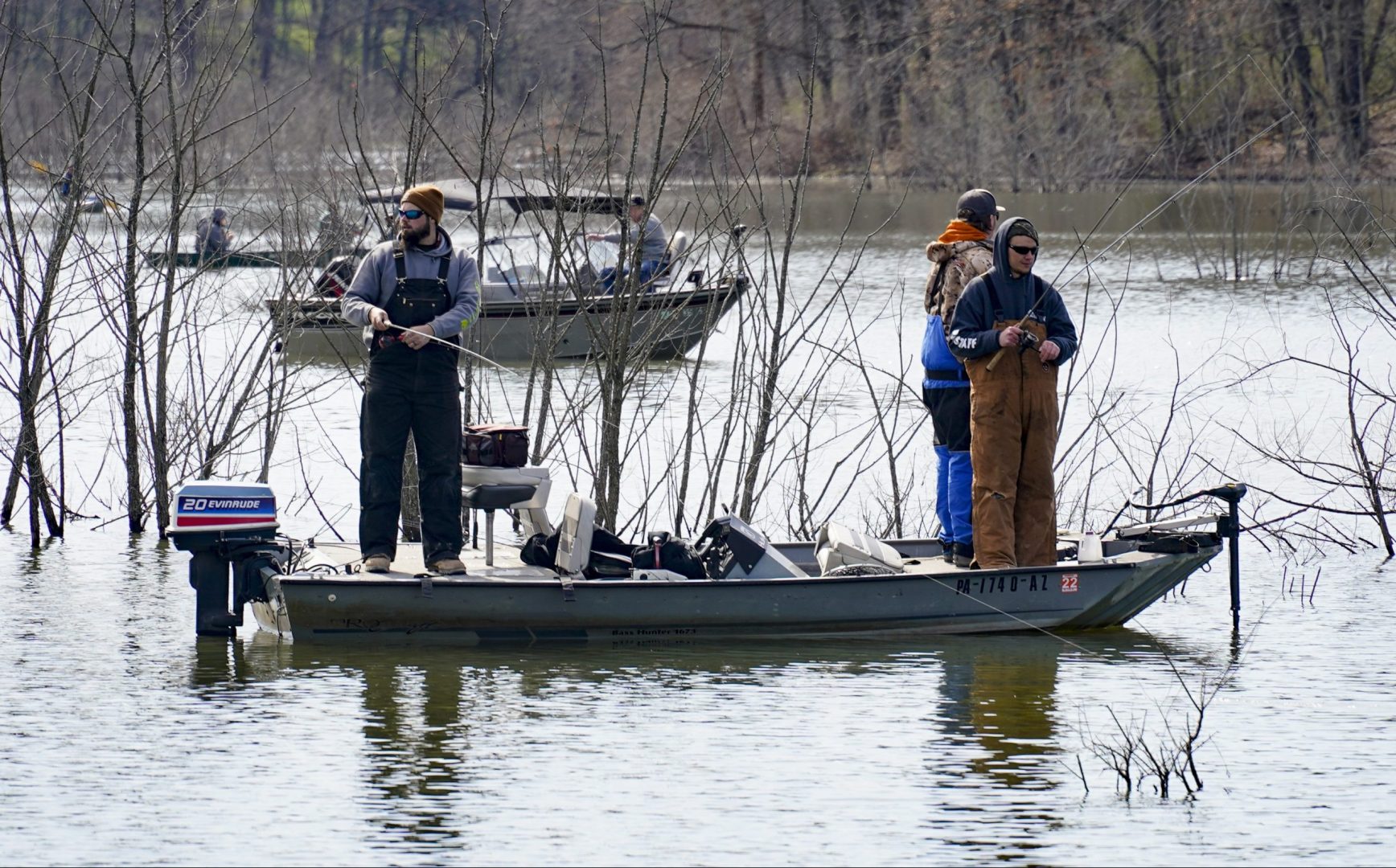 For the first time in 17 years, the Pennsylvania Fish and Boat Commission (PFBC) is considering increasing the cost of fishing licenses.  It’s also looking at raising boating fees.

Boat-related fees, which PFBC says haven’t gone up since the 1980s and 1990s, would increase in various increments for things like a title, license or permit. Some of the proposed boat-related fee increases include: Certificate of Title: $15 to $58; Duplicate Title: $15 to $58; Operator License for Passenger-Carrying Boats: $5 to $50; Commercial Fishing License: $80 to $100

Mike Parker, communications director for PFBC, says it’s inflation from the past few decades that’s driving up costs – not just the past year.

“Revenues have been fairly flat.  So, we’ve got the same amount of funding, yet the cost of everything continues to go up,” said Parker.

Parker says revenue for the agency went up during the pandemic when a lot of people picked up a fishing or boating hobby.  But he says those numbers have since dropped off, which he says made the price increases necessary. 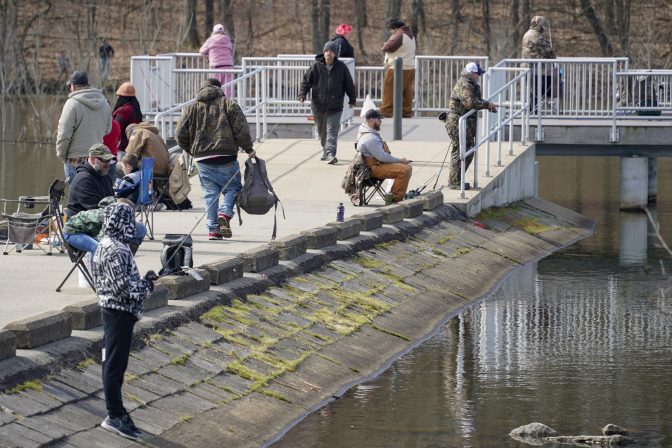 He added that the agency intends to keep price increases to a minimum.

“Instead of having these large increases every 10 years and then it’s sticker shock, wouldn’t it make more sense if your fishing license just went up 50 cents every year, or maybe another year it didn’t go up at all,” said Parker.

Mike Delugos owns Mike’s Bait & Sport Shop in Nazareth.  He thinks most anglers will be ok with prices rising.

“You got fishermen that, God they’re in here every week, 52 weeks a year.  The true fishermen, the diehards, I don’t think they care at all,” said Delugos.

He says the people who will be negatively impacted are those who don’t get a lot of mileage out of the license each year.  He says that’s especially true if they’re getting both the fishing license and the trout stamp at the increased rate. 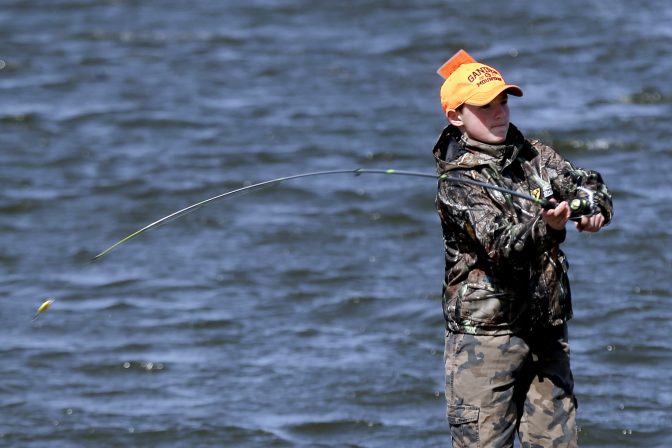 Evan Carter, 13, from Baldwin, Pa., casts a line at Lake Arthur in Moraine State Park as he fishes with his father on Saturday, April 8, 2017, in Portersville, Pa.

“$32.97 is a license with a trout stamp and that’s for a whole year of enjoyment.  But if you’re just going one weekend and you buy one for you, one for your wife, one for your kid, then yeah, that’s a big deal,” said Delugos.

Parker says money paid for a fishing license goes towards stocking fish and maintenance of the state’s 14 hatcheries, eight of which raise more than three million trout each year.  He says the money also goes towards projects that improve stream banks and fish habitats.

PFBC has only been allowed to raise its own fees since 2020.  Act 56 gave the agency temporary authority to set its own fees.  Previously, PFBC had to wait on lawmakers to vote on and approve any price increases.

The proposed price changes already have preliminary approval by the PFBC advisory board.

Before the final decision is made, the public will be able to comment at a meeting slated to be held in July.  The date for that has not yet been announced.

If approved, the changes would take effect next year.  PFBC says the increases would bring in an estimated $2.65 million annually for the agency.