Pa. teen drug deaths are down but officials warn that could change 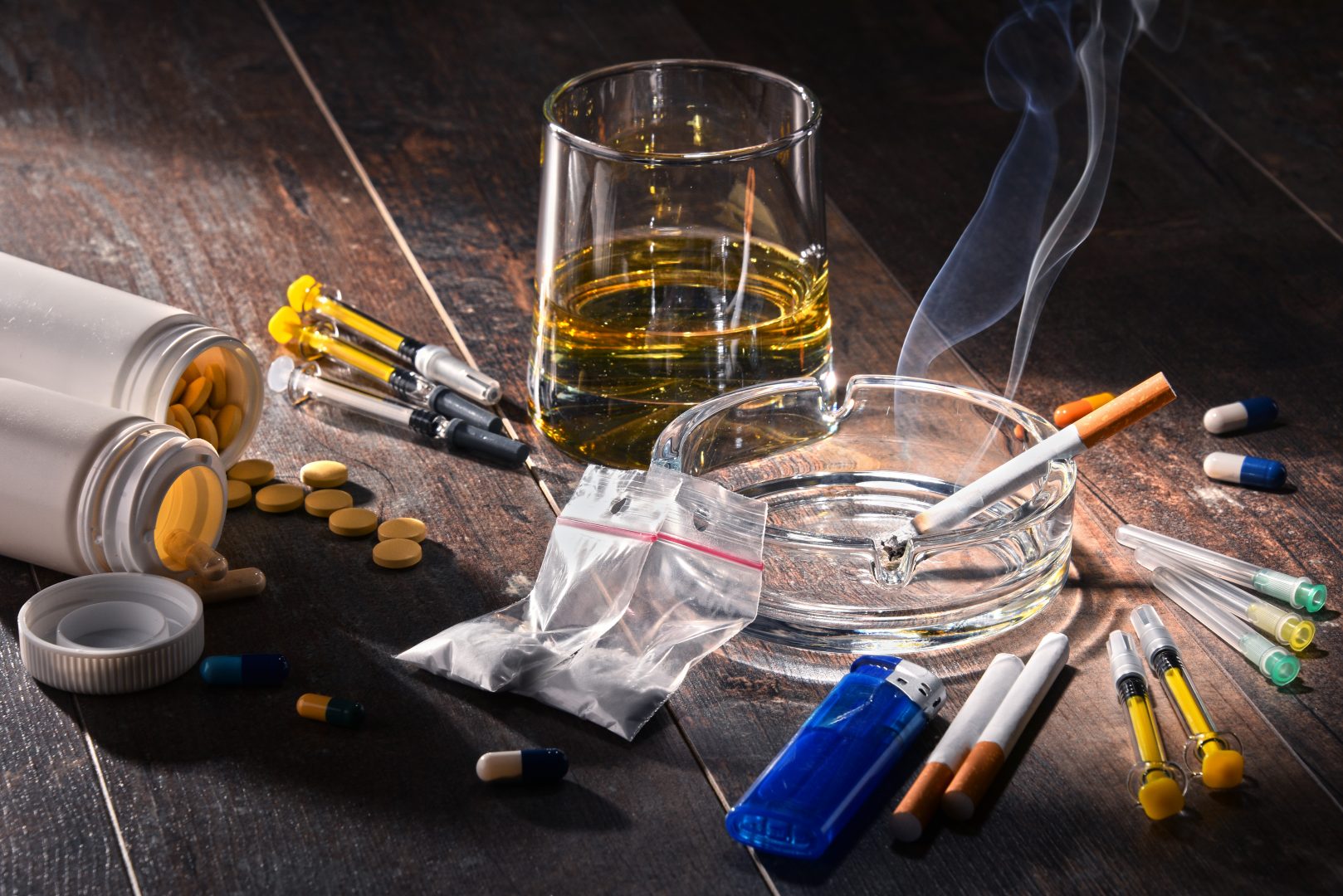 A recent research paper published in the peer-reviewed Journal of the American Medical Association (JAMA) found that deadly drug overdose rates in American adolescents nearly doubled from 2019 to 2020, and the study’s authors appear to link the rise in fatalities to the contamination of the illicit drug supply.

Smith added that recent survey data collected as part of the Pennsylvania Youth Survey (PAYS) shows that drug use among adolescents has decreased.

But Smith said they need to be cautious about their optimism because they won’t see the “real effects” of the pandemic on young people for another few years.

“I think that it’s very likely there has been trauma and/or increases in mental illness, which we know for certain tends to contribute to the risk for substance use down the road,” said Smith.

Smith said Pennsylvania has seen an increase in the use of fentanyl in illicit substances, and warned that there’s a misconception that it’s only in heroin.

She pointed out that in Pennsylvania and many other states, fentanyl is now being found in cocaine, methamphetamine, marijuana, and in some cases, vaping devices.

“So I think it is really important for youth and for parents of youth to recognize that it is very possible that any substance that youth expose themselves to could contain fentanyl, and any amount of fentanyl is very dangerous,” Smith said.

Even small amounts of fentanyl can be deadly, she said.

Pa. grants Chester receiver permission to file for bankruptcy on behalf of city