Pa. grants Chester receiver permission to file for bankruptcy on behalf of city

Since 1995, Chester has been going through a financial hardship, and has never found a way out. 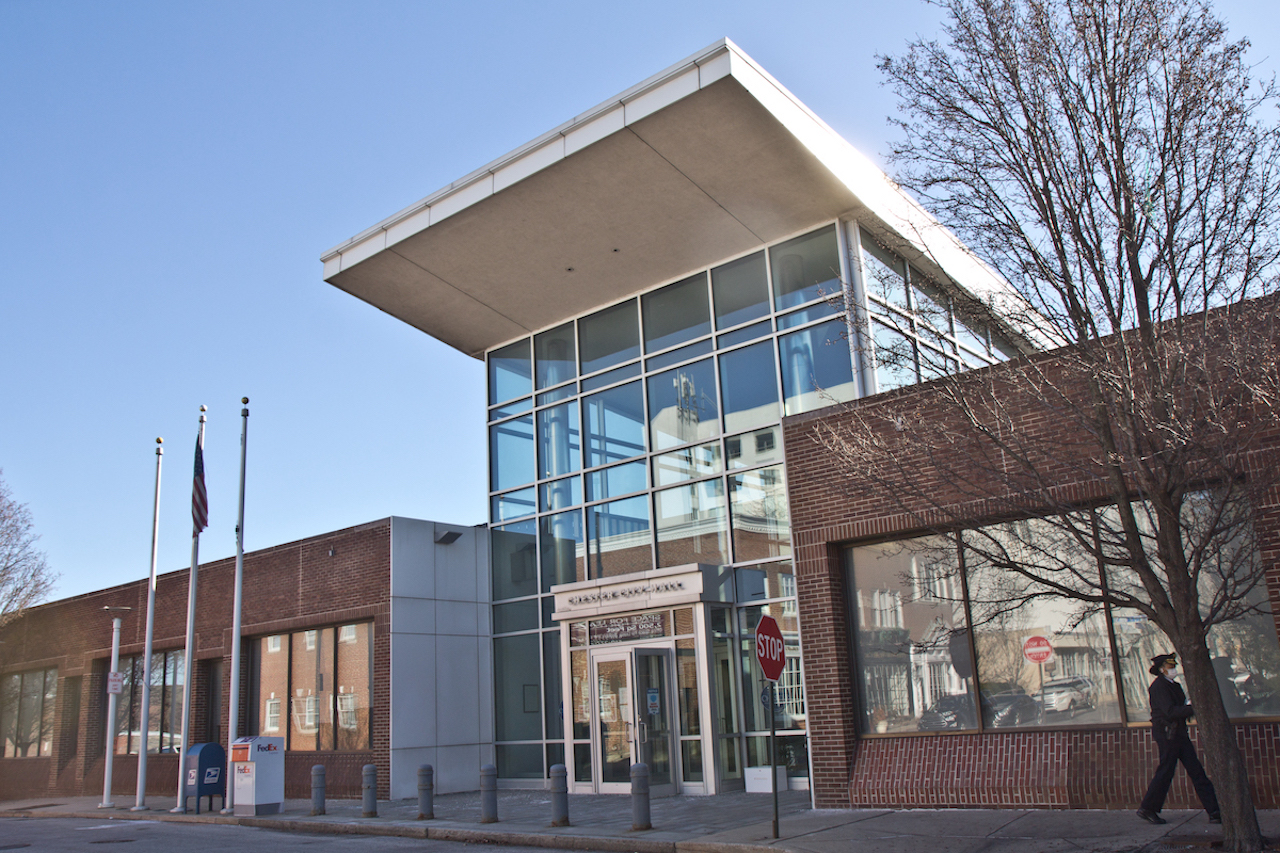 The Pennsylvania Department of Community and Economic Development has officially granted Michael Doweary, the state-appointed receiver for Chester, permission to file for bankruptcy on behalf of the city.

WHYY News reached out to the office of Chester’s receiver on Wednesday for confirmation and Vijay Kapoor, Doweary’s chief of staff, responded.

He added that Chester has “very limited options” at its disposal.

“We will discuss the bankruptcy authorization and possible solutions to the City’s financial situation at the MFRAC meeting on Tuesday at 1 p.m. That meeting will be live-streamed on the Receiver’s Facebook page,” Kapoor said.

Since 1995, Chester has been going through a financial hardship, and has never found a way out. Gov. Tom Wolf placed Chester under receivership in 2020 because of its “fiscal emergency.”

Chester’s receiver told WHYY News in January that “bankruptcy has to be on the table” as several issues were threatening to derail the mission of rescuing the city’s finances. Doweary has previously said that Chester has the worst pension and retiree health care funding situation of any city in the state.

Chester spent more than 25% of its entire general fund budget in 2021 on pension and retiree health care costs alone — money that the city doesn’t have. From allegations of police pension spiking to a questionable parking contract where the city sees no meter revenue, problems were piling up as time was running out.

After taking city officials to court in March for interfering with financial recovery efforts, further discussions of bankruptcy appear to have been the only logical next step.

Although Doweary now has the authorization to pull the lever on bankruptcy, no decision is imminent — however, the state giving the greenlight on bankruptcy makes Chester’s fiscal emergency far more dire.

Municipal bankruptcies are few and far between in the United States. Since 2001, there have been just 33 bankruptcy filings by 31 municipalities.