Catch all four episodes of Ridley Road now on Passport 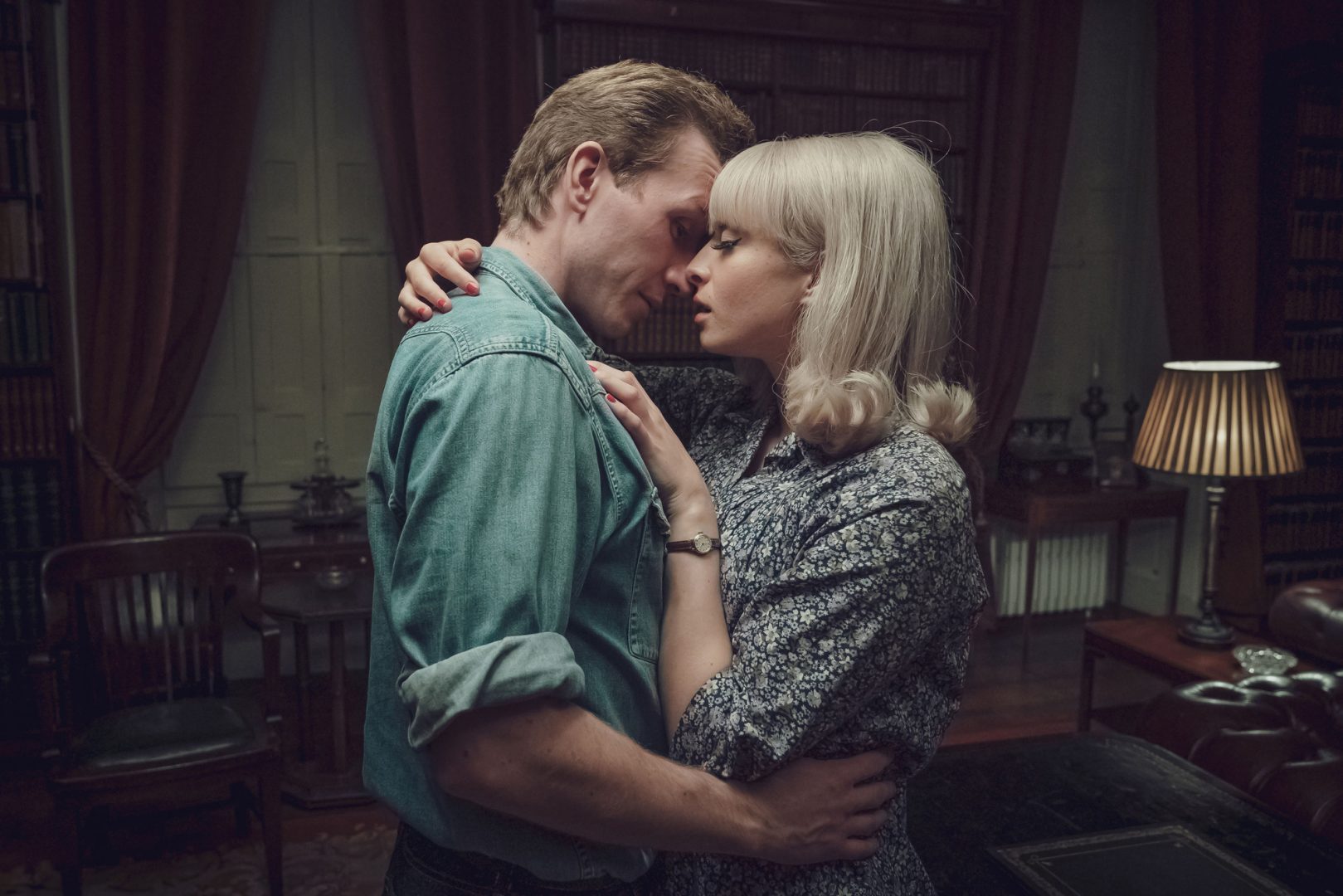 Masterpiece presents a riveting four-part drama set in this colorful but tumultuous time on Ridley Road, based on Jo Bloom’s acclaimed novel.

All four episodes in this drama mini-series are available for you to stream right now on WITF Passport.